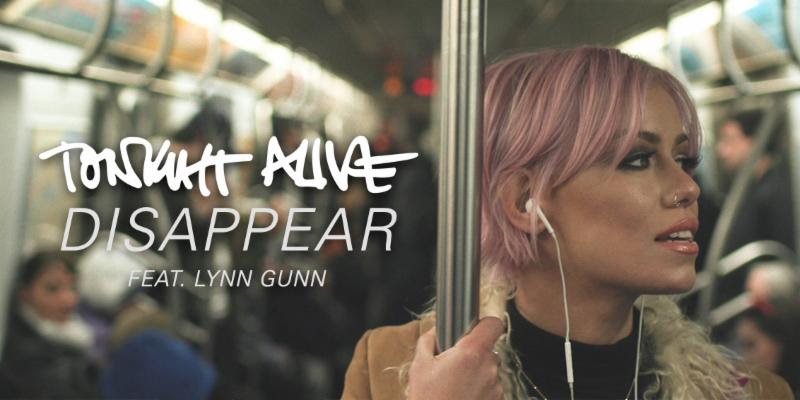 Tonight Alive are back again with their third single, “Disappear” from their upcoming album, “Underworld” which is set to be out on January 12th, 2018 via Hopeless Records. The single is accompanied by a music video and the song features PVRIS singer, Lynn Gunn. Lead Vocalist Jenna McDougall gives insight on the single by saying,

“Disappear is a song about the escapist inside all of us. As you can expect from Tonight Alive, the lyrics discuss freedom, but this time with a flavour of anonymity and detachment. Disappear was written with the intention of sounding neither like Pvris or Tonight Alive, and aimed to capture the sonic imagery of a long straight highway out of your comfort zone.”

Listen to, “Disappear” below:

The official video for Tonight Alive’s single “Disappear,” off their album ‘Underworld,’ out now on Hopeless Records! 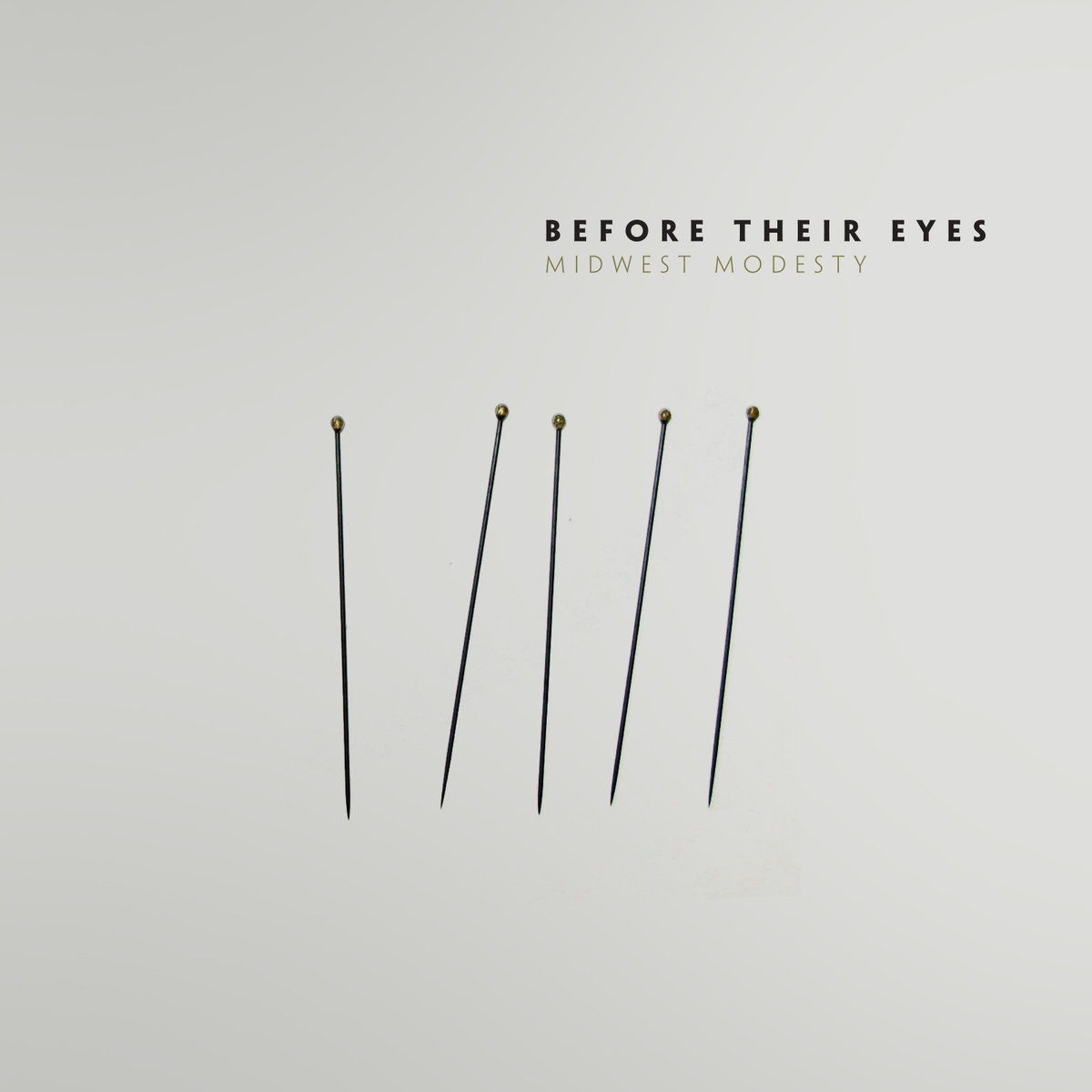 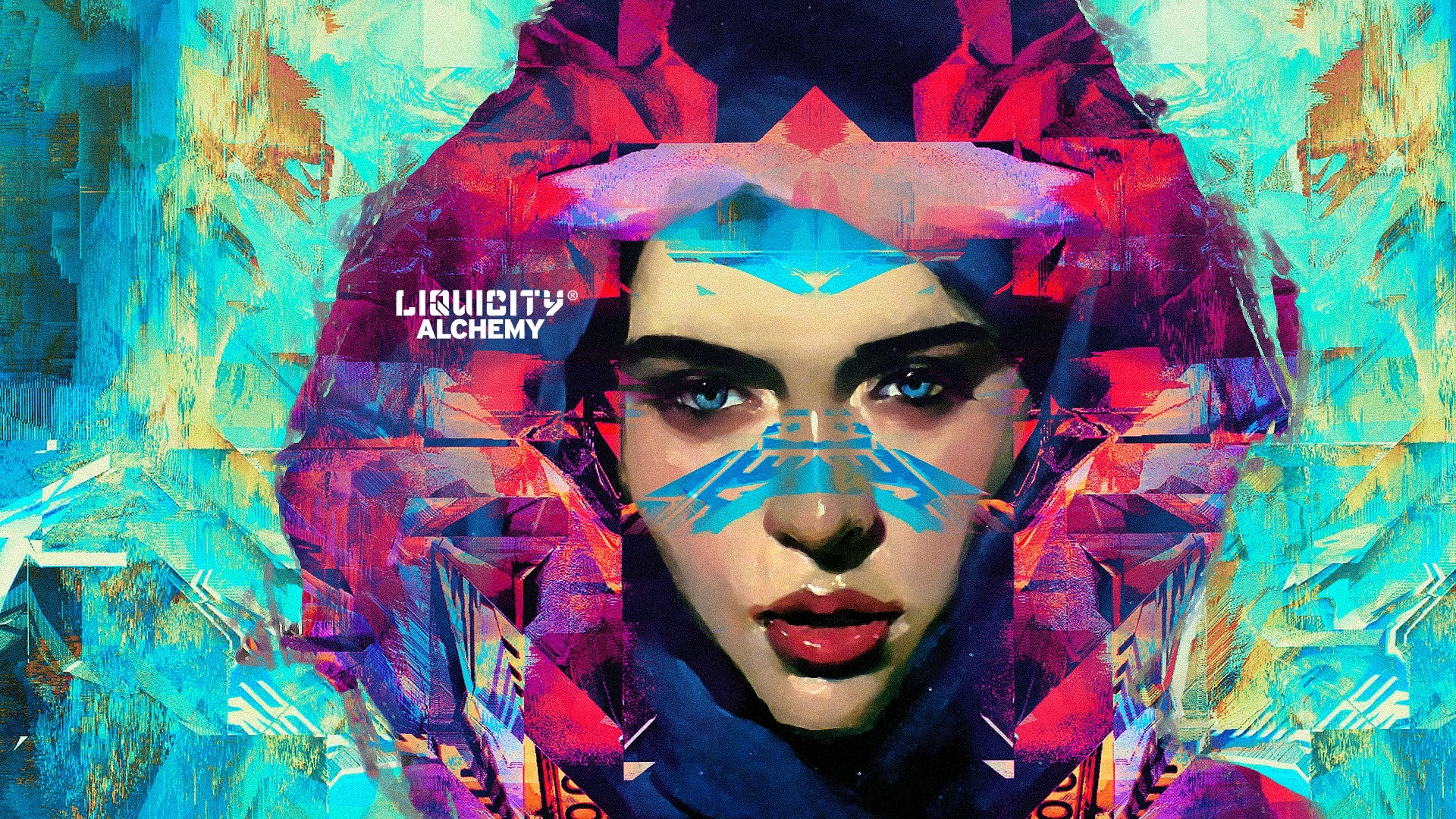 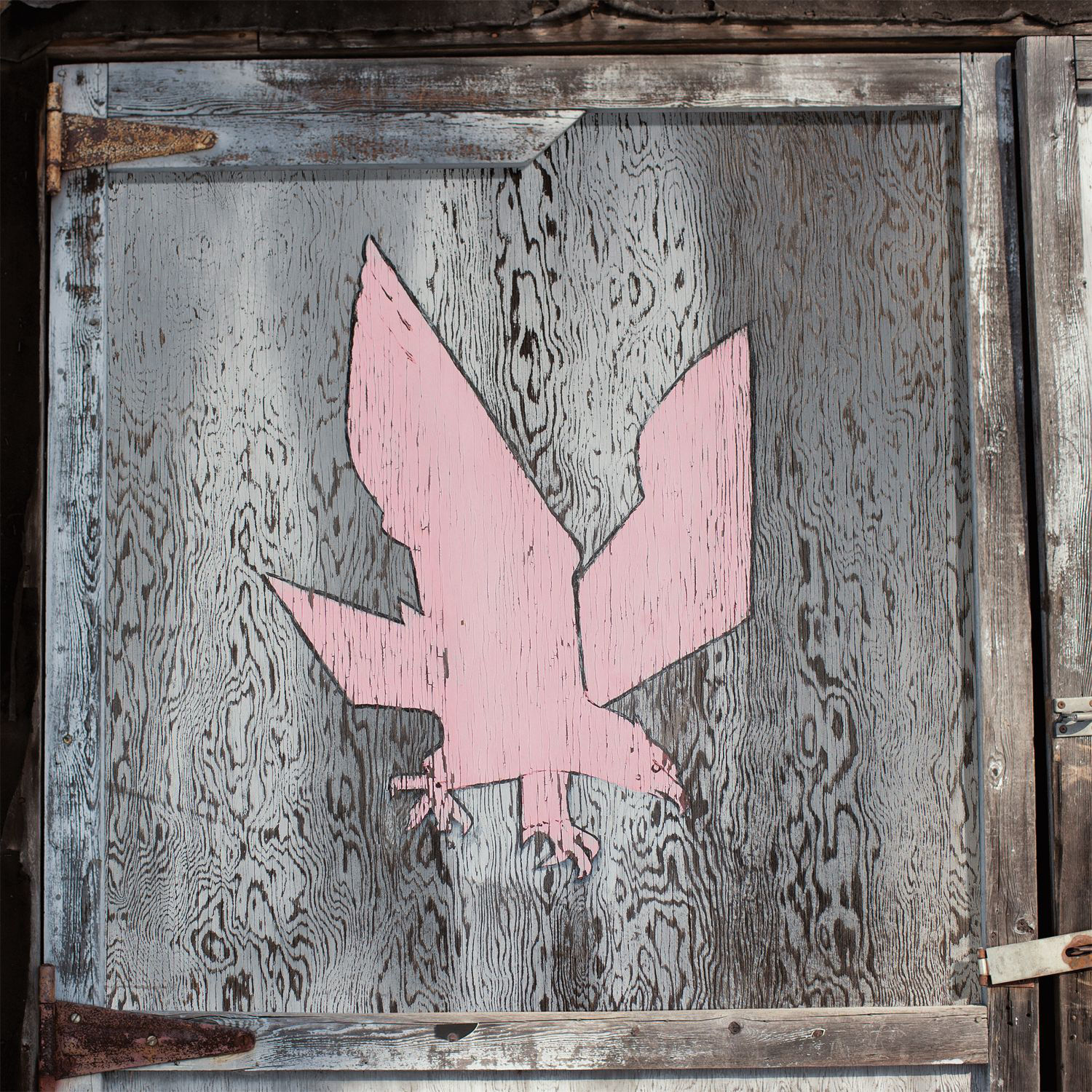