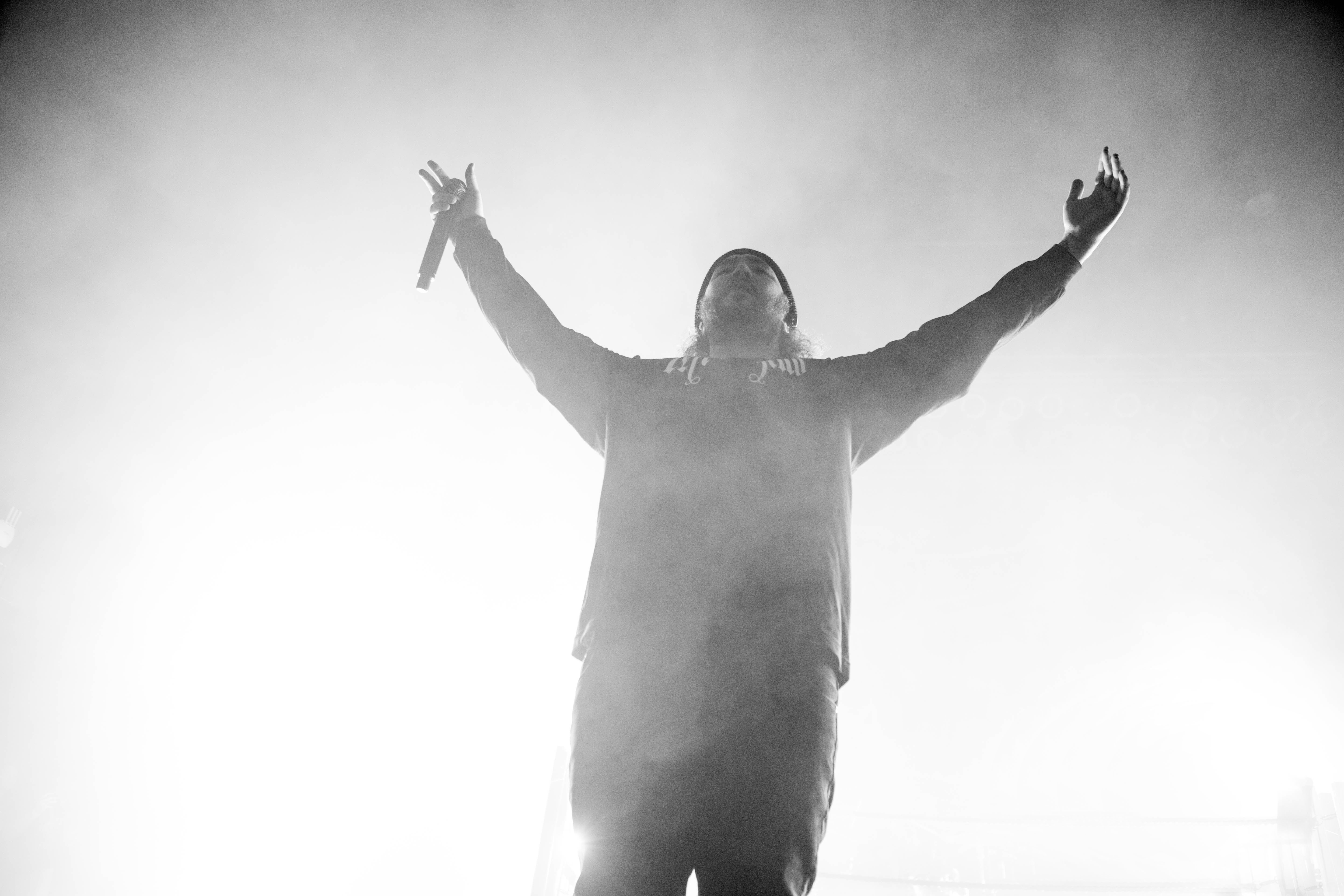 Last Wednesday night, both new and old rock fans lined-up outside the Express Live! venue in Columbus, Ohio, for a show that many would agree was unforgettable. Having been climbing the charts rapidly since 2015, Detroit’s rock quartet I Prevail set out mid-September for one of their biggest tour’s yet “Rage On The Stage,” with the support of Escape The Fate, The Word Alive, and We Came As Romans. Many fans were shocked to see veteran bands such as Escape The Fate and We Came As Romans opening for a band that has been around for roughly 4 years. However, after extensive touring over the past few years and witnessing last weeks performance, it’s clear that I Prevail has earned their chance in the spotlight. 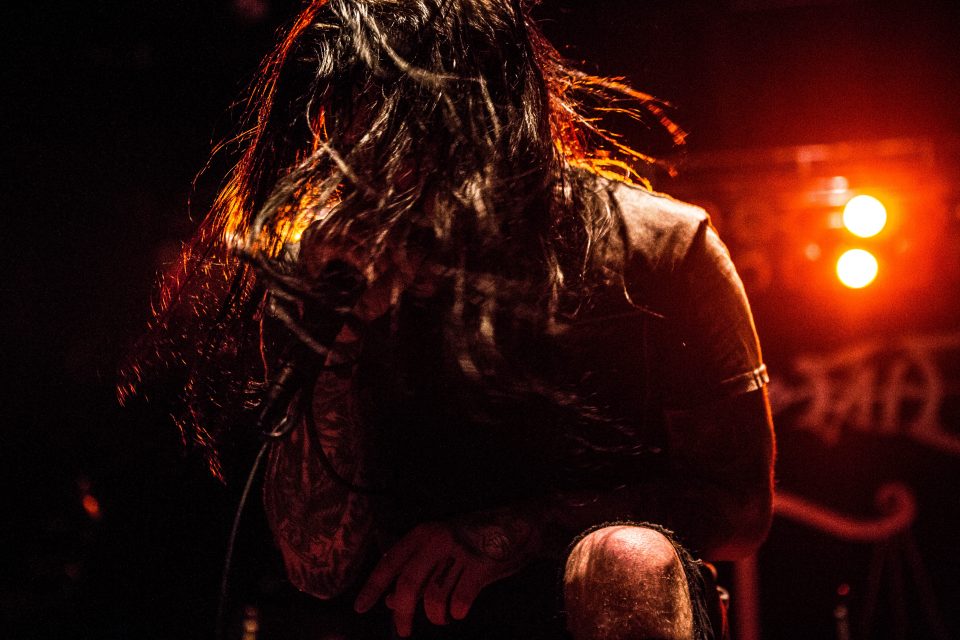 The show opened with Escape The Fate, an American rock outfit that originally formed back in 2005. Before the lights even went out for the show to begin, it was evident that the majority of the room were longtime ETF fans. Thus followed by Phoenix’s metal-core quartet, The Word Alive who again, were greeted with cheers from the majority of the crowd. I think throughout the entire night I was the most impressed with front-man Telle Smith, who appeared on stage with two crutches in hand, this being due to the fact that he suffered from a compound fracture in his right leg the night the tour performed in Los Angeles. But even a broken leg couldn’t stop Telle as he performed sitting in fold-out chair, still putting on a better performance than most lead singers are capable of doing with two working legs. Next in line, Detroit’s metal-core outfit We Came As Romans took the stage, causing an even greater reaction from the crowd. I’d seen these guys perform once on Warped Tour a few years back, so I was eager to see what they would bring this time around. And of course, the five guys did not disappoint, fueling the crowd with an intense energy that had the entire room more than rowdied up for the final act. 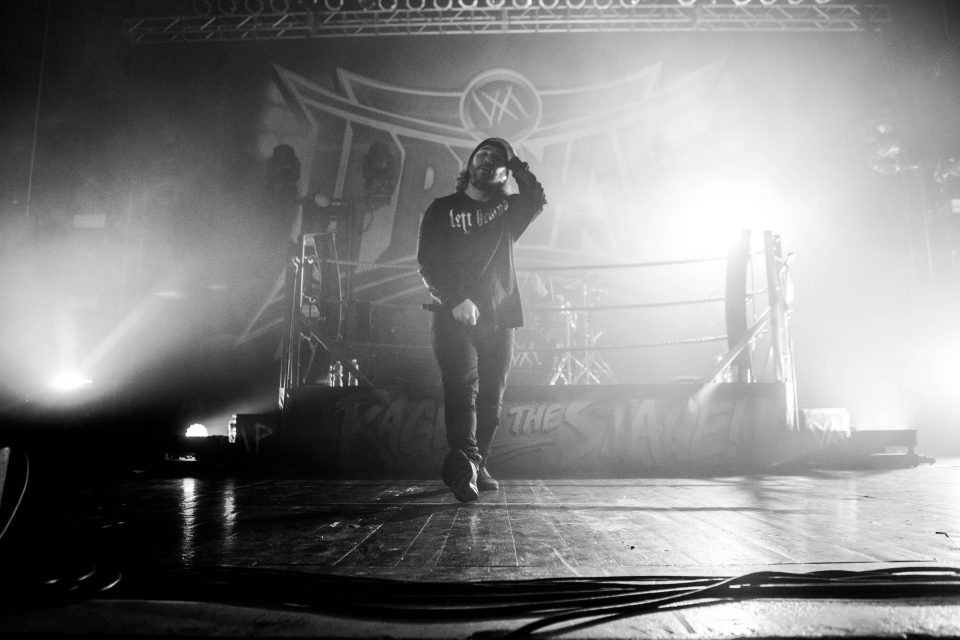 When I Prevail said they were bringing “Rage On The Stage,” they weren’t joking. The band opened with an intro similar to one you would hear at a wrestling match, followed with “Come and Get It.” The band’s stage presence alone was enough to get you hyped up. With an actual wrestling ring used as a drum riser, smoke and confetti canons topped with the member’s endless energy, the opening song had every person in the room going nuts. Immediately after the first song ended, harsh vocalist Eric Vanlerberghe dragged his mic to the edge of the stage, listening as many of the fans were calling out “Where is Brain?” Eric explained that clean vocalist Brian Burkheiser was unable to perform due to medical issues, to which Eric assured the fans that Brian would be okay in the long-run, but he did not have the doctor’s okay to perform just yet. In turn, guitarist Dylan Bowman took over the clean vocals for the night with the help of the fans who sang along to just about every word of the show. 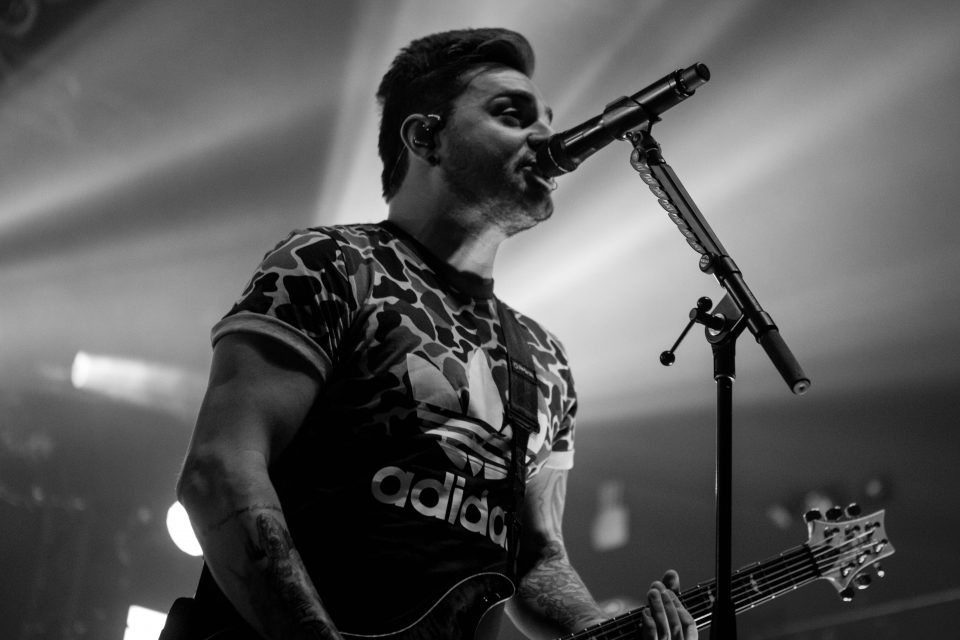 Although many fans were disappointed that Brian could not be there, the show did not suffer in the slightest bit. The band performed a cover of “Get Low” originally by Lil Jon & The East Side Boyz, only Dylan added somewhat of a surprising yet oddly gratifying country twang to the song. Throughout the set the band gave highlights and facts about wrestling, even bringing on a fan from the crowd, portraying him as a villain (jokingly of course). The band also performed a snippet of their famous cover song “Blank Space” by Taylor Swift, and of course one of their fan’s all time favorites, “Stuck In Your Head.”

As many times as I’ve seen I Prevail, their overall performance just gets better and better with each show. It’s safe to say that the band has brought to us yet another successful tour. I look forward to seeing what other crazy ideas the guys will bring on stage in 2018.

To stay up-to-date with I Prevail and their oncoming adventures, check out the links below and follow them on social media! 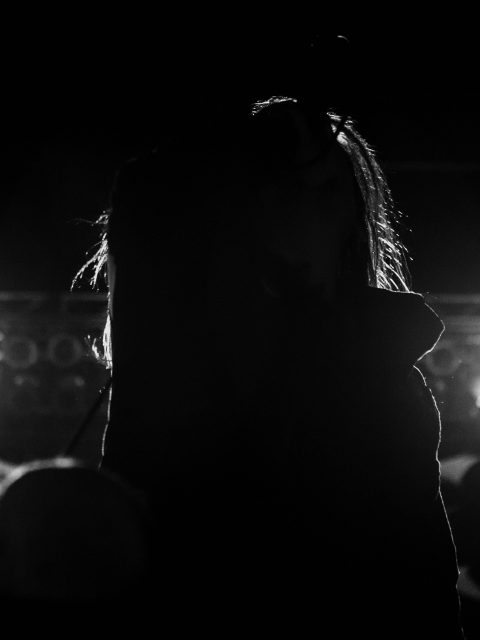 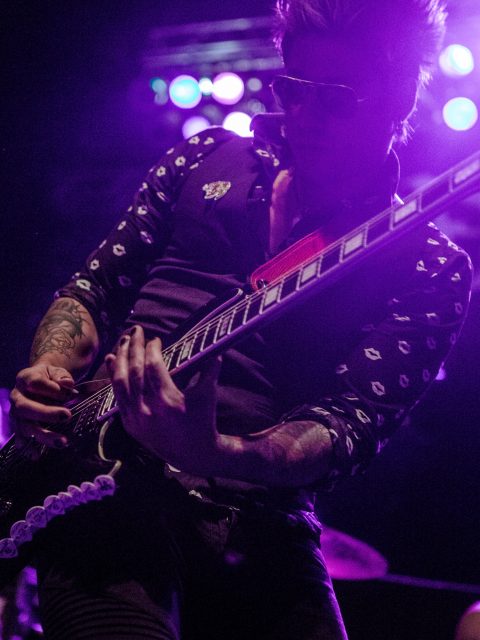 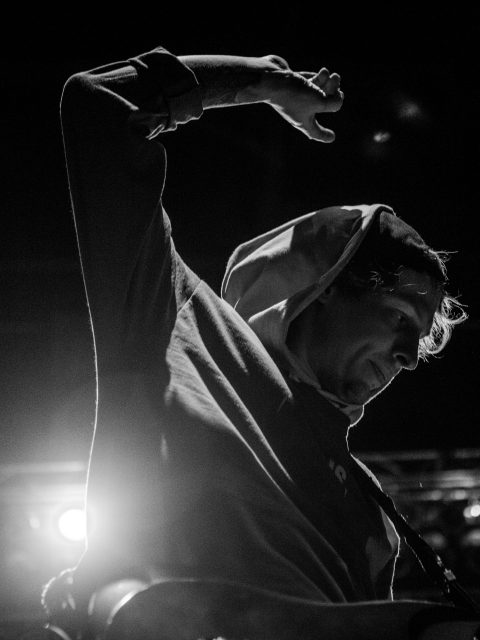 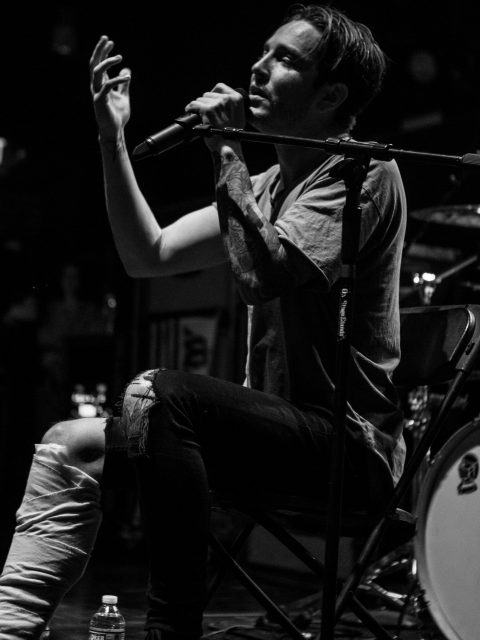 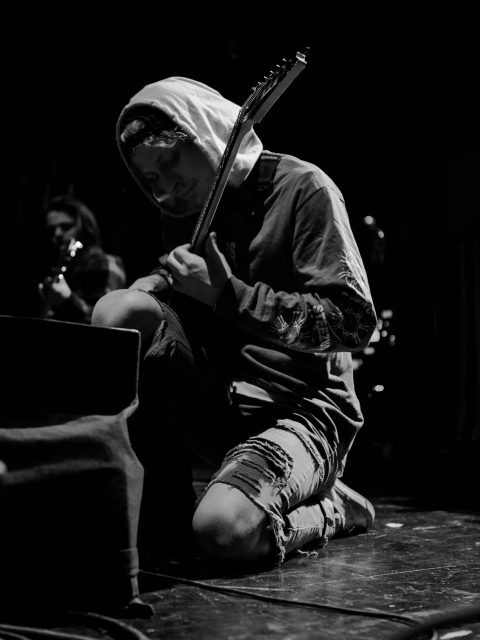 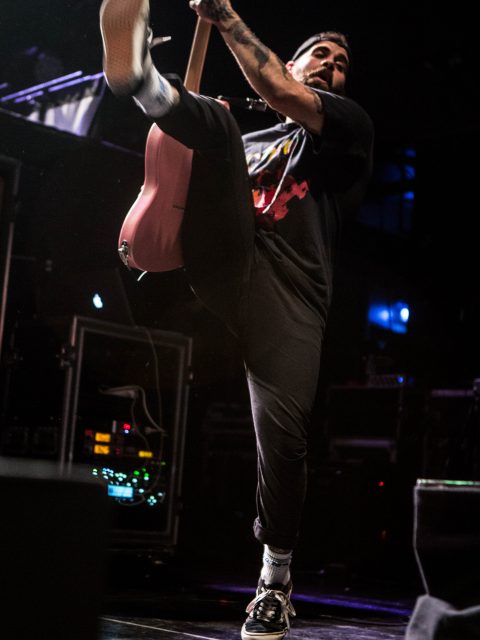 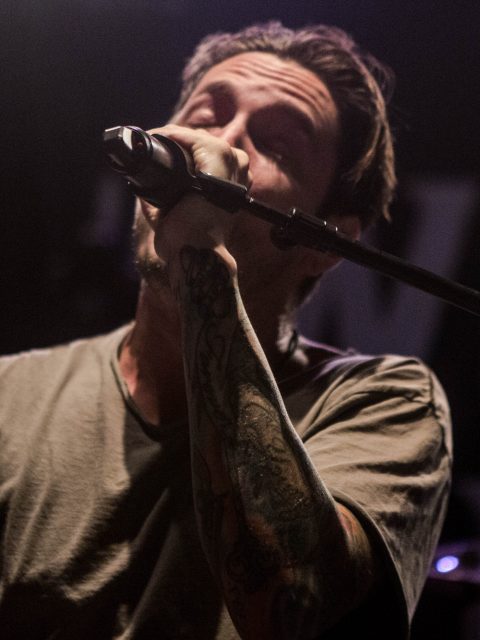 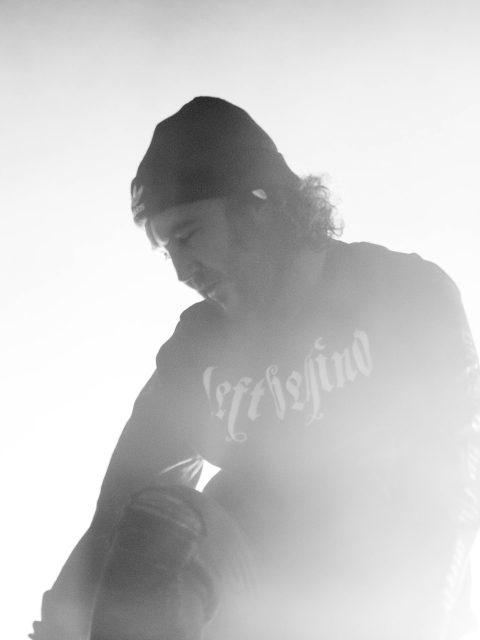 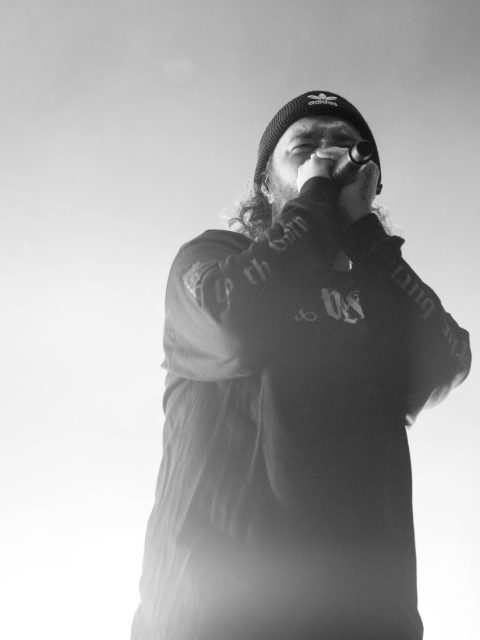 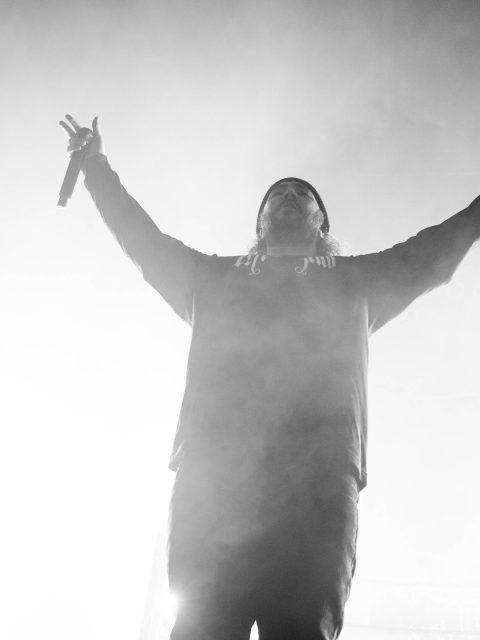 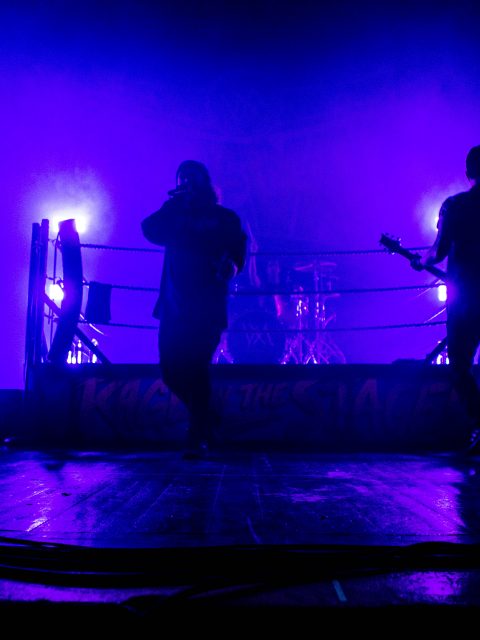 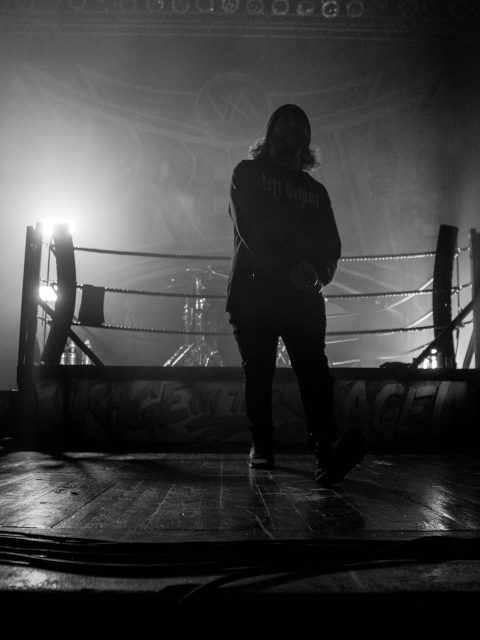 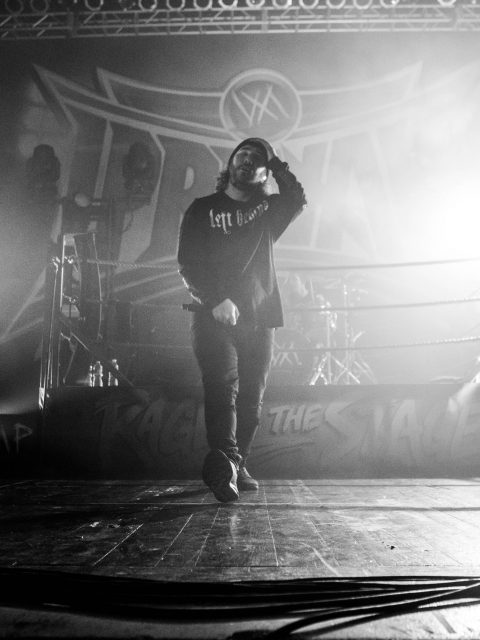 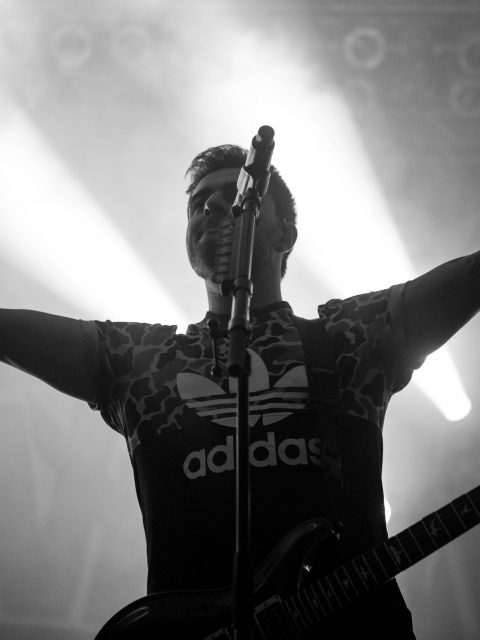 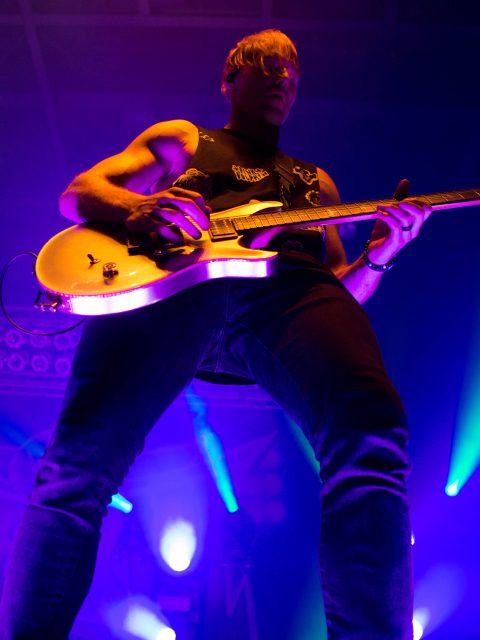 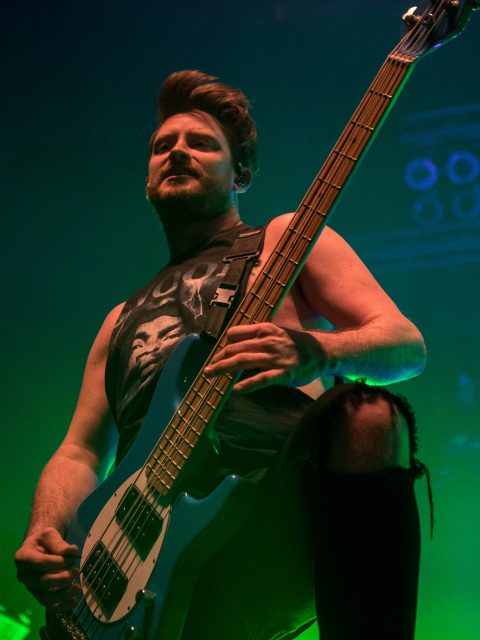 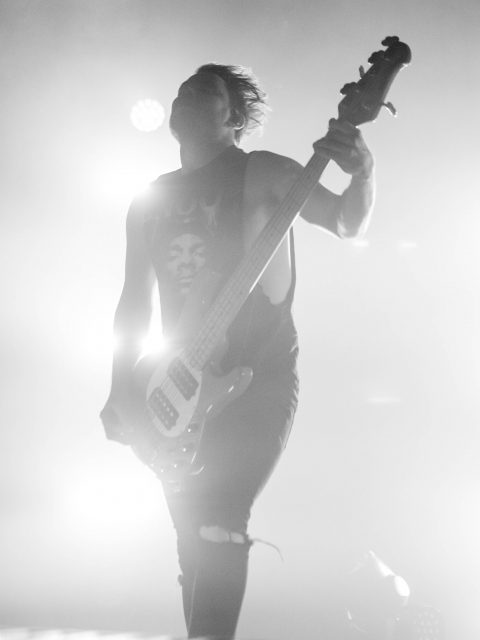 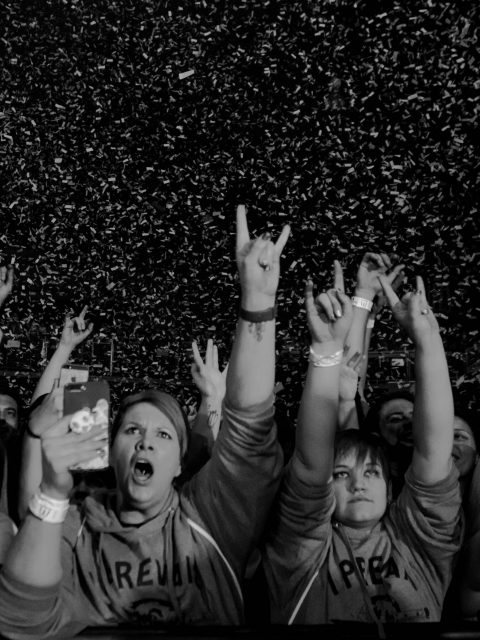 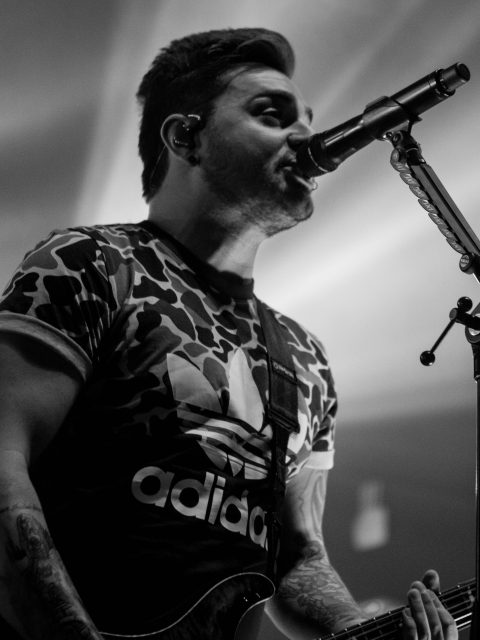 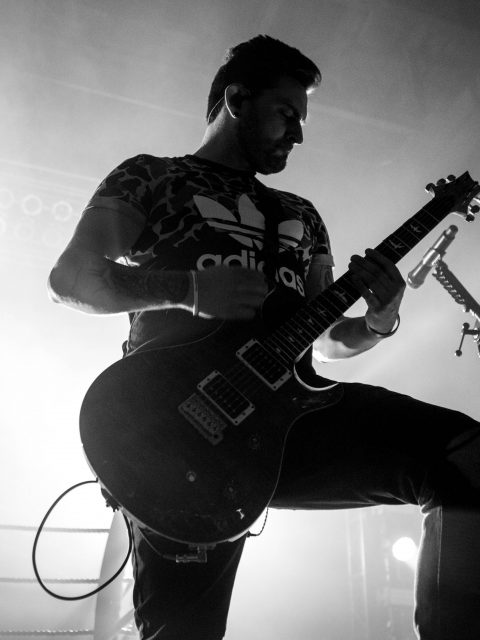 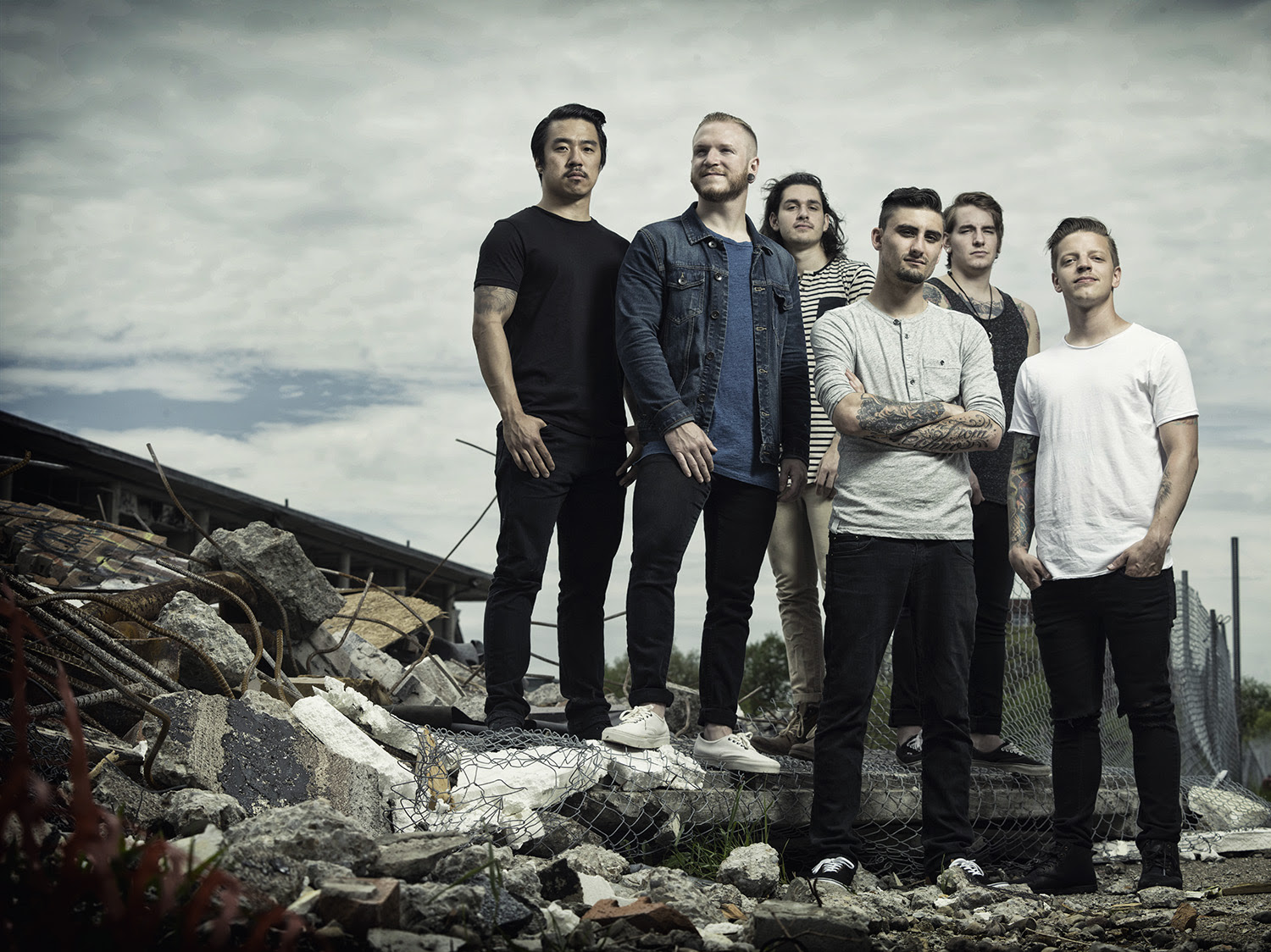 We Came As Romans Release Music Video For, Memories
April 14, 2016 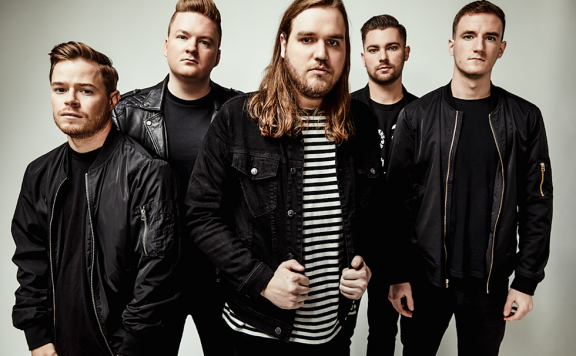