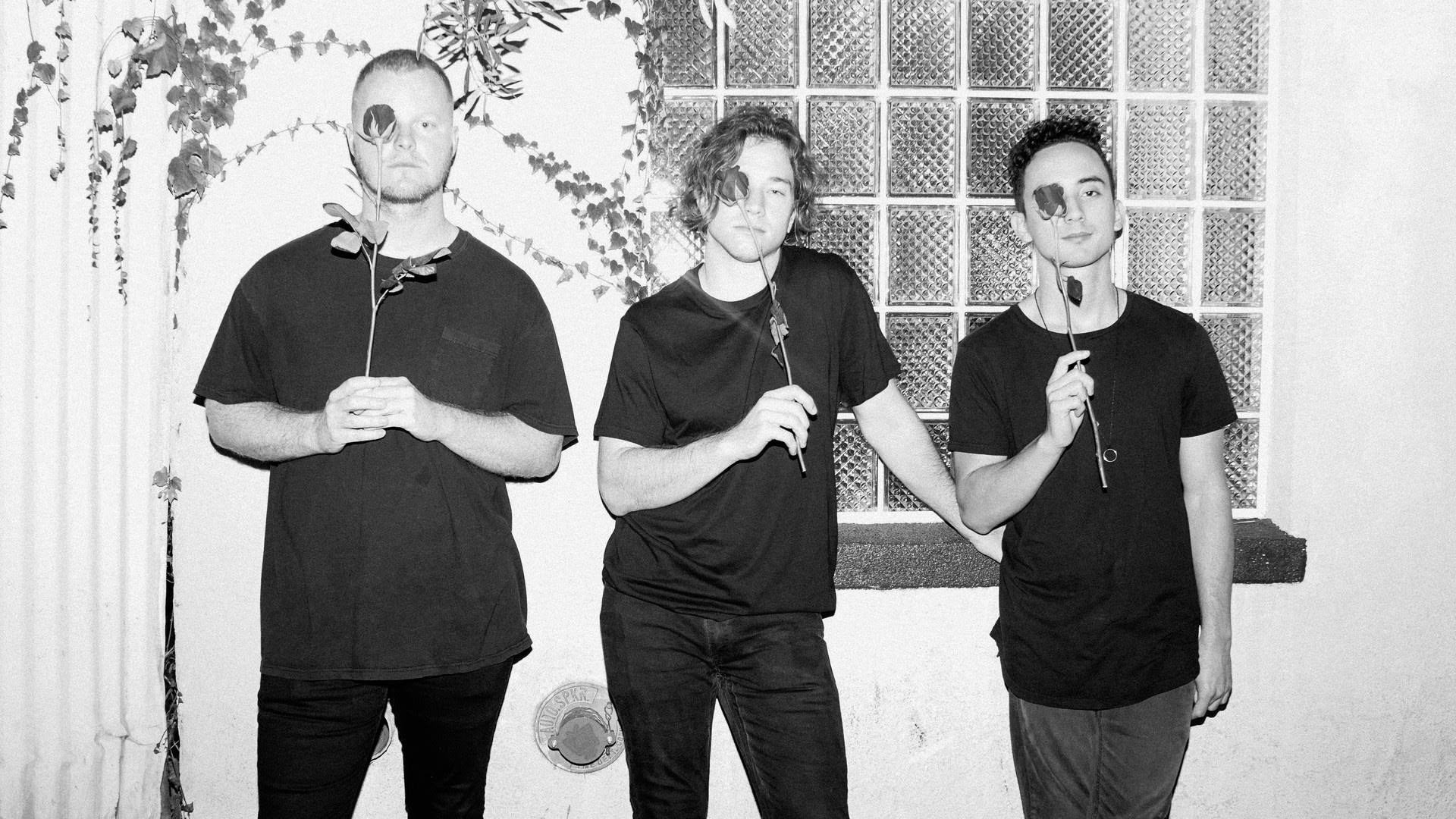 Southern California indie pop trio RÓSA have announced their new EP, The Taste of Another will be out February 23rd. In conjunction with the announcement, the group have shared their new single, “Stranger”, below.

“‘Stranger’ came out of an uncomfortability with the romantic culture of our times,” explains vocalist Will Winters on the band’s new single. “I feel completely lost in it. It’s half a critique of it but half a longing to participate in it. It’s also about my awareness that I am currently unable to love anyone I encounter in any meaningful way juxtaposed with the persistent desire for quick and ultimately vapid sexual moments with them. It’s about the polarity of feeling nothing in your soul while simultaneously being thrown toward another by the impulses of your own body.”

He goes on to discuss the band’s new EP, The Taste of Another, in saying “The Taste of Another is the first real effort we created entirely on our own. With the other EPs, we worked with different producers. We believed we could do everything ourselves and we did. I’m still writing about love, I can’t seem to escape it. The lyrical content of this EP is less embodied than the first two and encompasses an inner, and potentially less real, world.”

Stranger, an album by RÓSA on Spotify 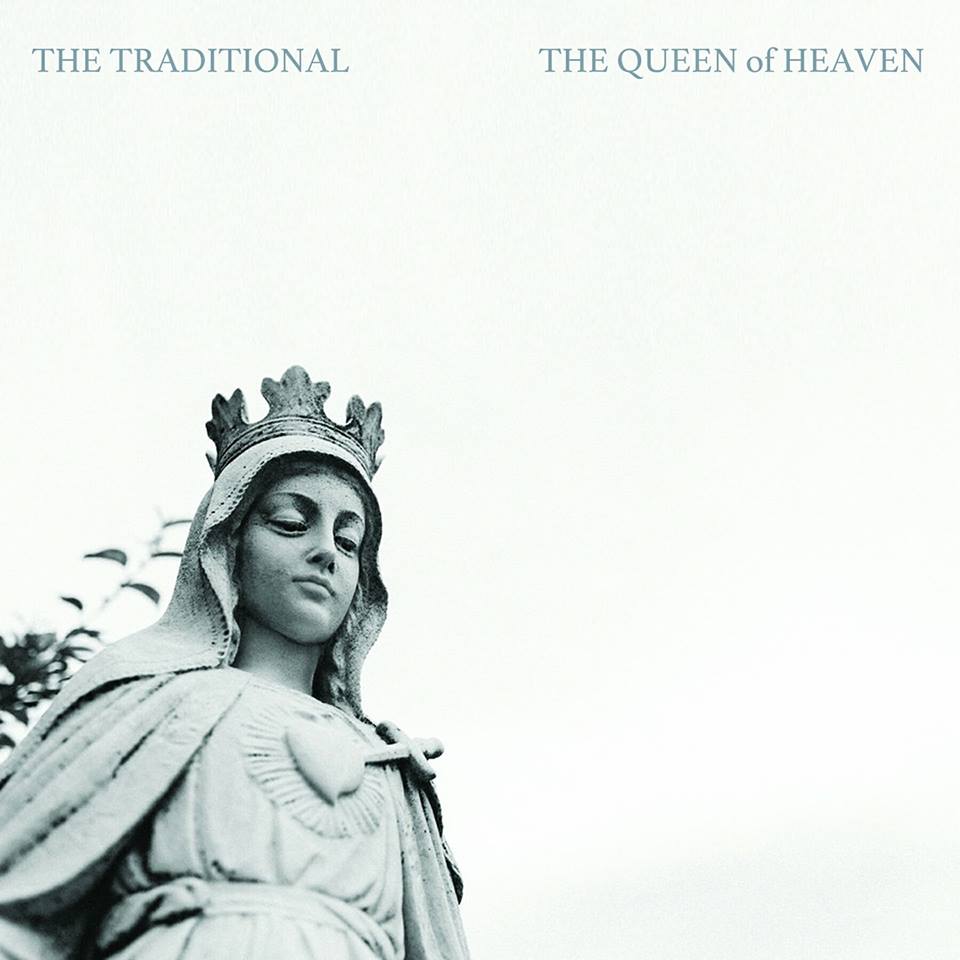 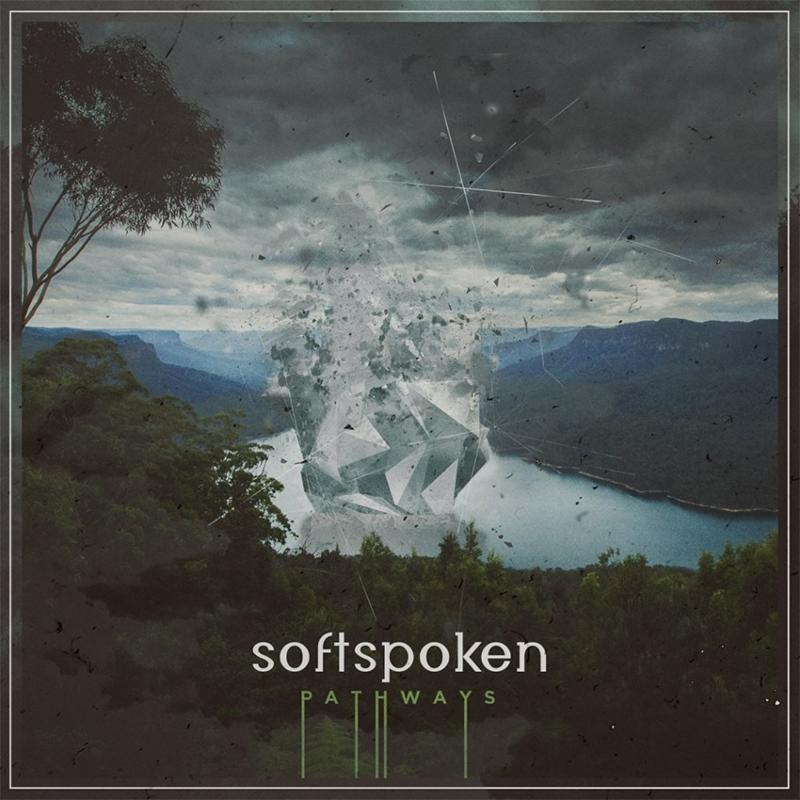 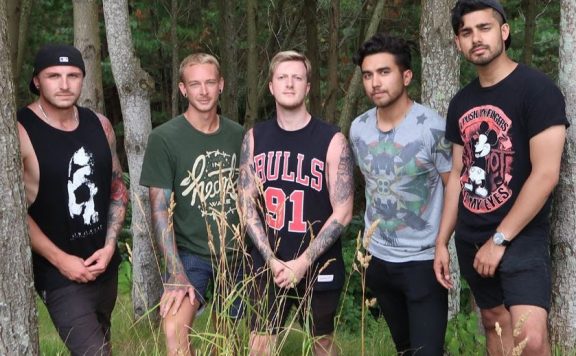 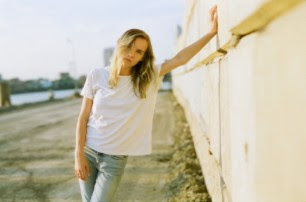