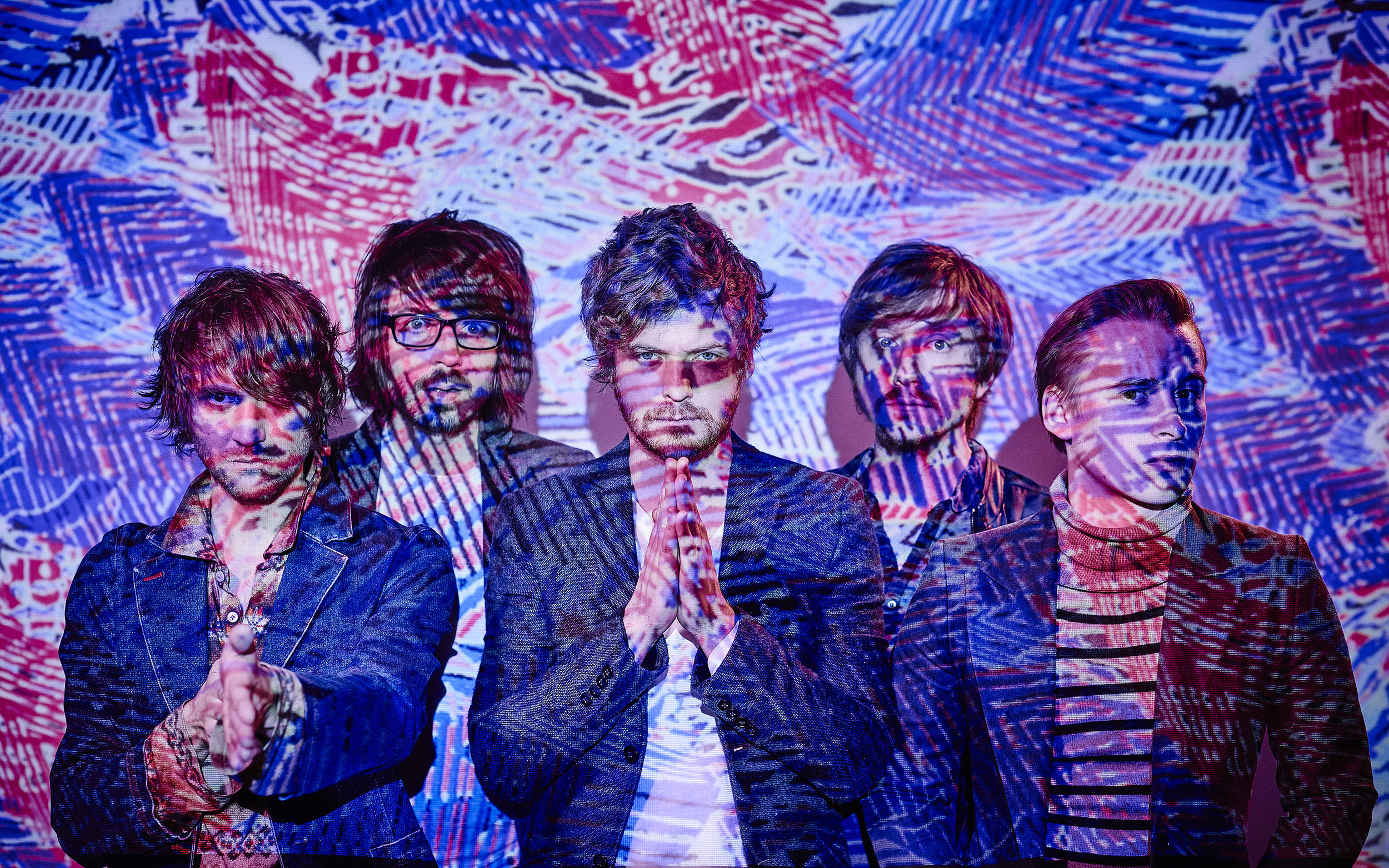 London’s Indie-Pop outfit Mono Club has made quite the impression after releasing their debut single “Sky High and Submarine,” which was play-listed by BBC 6Music. The five-piece recently released their latest single “Memory Critical” with an intriguing and engaging video to go along with it, and is now available on Spotify and iTunes. With their upcoming album Sky High and Submarine set to drop early next year, we talked with the group about themselves, their new single and video and more.

There’s so much more to the people behind the music than is typically explored, so we always enjoy getting to know people. One of the more interesting responses we get is to this: If you weren’t pursuing music, what would you be doing with your life?

I don’t know, I think I’d be doing something that made me happy. I wouldn’t really mind what that is, I think creativity is the most gratifying thing to do with your life, I make (rubbish) collages in my spare time so maybe I’d try to sell a few of them a month to keep me going. I’d quite like to run a B&B/recording studio by the sea with my girlfriend one day. The standard of service at many B&B’s is frankly appalling, I’d offer a selection of toasties or complimentary aperitifs on arrival.
As it is, ever since I saw A Hard Day’s Night when I was 10 music was all I really wanted to do. I did study as a zoologist at university so I imagine I could have done something in conservation. That would have been fulfilling and rewarding as a job I think. There’s lots of things I’m interested in, right now I think I’d quite like to make boats…

As a slight follow-up on that, you guys seem like a pretty tight group. Are there any particular activities you enjoy doing together outside of the music world?

We enjoy lots of things. There’s been many an afternoon spent playing some pretty average tennis. We always try and find time to play cards, particularly cribbage and shed. We also like to have ‘meetings’ in public houses.

From what I understand, you guys have only been together as Mono Club for two years. Tell us about your journey so far. Are there any key assets that you feel have helped you come this far?

Well we’ve mostly been spending the time writing and recording the album! We were really lucky that our first single ‘Sky High and Submarine’ went on the 6Music playlist. Steve Lamacq was really supportive and championed us to be on the playlist. Also being signed by the guys at LGM Records, they’re a really modern, forward thinking label. They have their finger on the pulse of what’s happening in the industry so hopefully we can work together and get the music out there!

How would you describe your music to someone who has never listened to the Mono Club before? Do you feel the “Indie-Pop” label justifies the sound or is it a lot more complicated than simplifying into a singular genre?

I’d like that yes, but as artists we’re at the mercy of the music industry as a whole. I’d happily describe us as ‘pop’, but everything has to fit into a neatly preassigned package ready for distribution. It seems to me that genres are a creation of the industry. It wasn’t a musician who invented the term Rock ‘n’ Roll, it was disc jockey. Then suddenly it becomes a way defining yourself as a listener; “I’m a Rock ‘n’ Roll fan” or “I’m an Americana fan” blah blah. We’re actually a ‘post-pop, neo-psych, indie AOR collective’.

Tell us a little bit about the creative process for the music video of “Memory Critical.” What type of visuals did you want to portray when you first got together and started consolidating ideas?

We wanted to portray the transient nature of memory. We wanted to reflect how memory can be unreliable, and demonstrated this through the protagonist, Hannah Vassalo, being confronted with exaggerated or surreal recollections of ‘a night before’. Through her reimagining of past episodes she achieves a clarity that manifests itself in the dance she undertakes at the end of the video.

The video has a unique and creative setting. Where did the filming take place?

It was certainly unique! The filming took place in Tacolneston Hall, which is very large house in Norfolk near where our drummer Nicky lives. It’s full of cool little corridors and strange rooms, some of which I don’t think the guys that live there have been in for years. The owners Joe, Karen and their family are really supportive to the arts and were very happy for us to take over. Two of their sons Will and Bertie feature in the video; Will through his amazing mechanised sculptures and Bertie who performs in the video.

What was the actual filming process like, and how was it working with Joe Morris?

Filming the video was really improvisational. Hannah hadn’t really been briefed as to what she was going to encounter as we asked her to dance through the house. We wanted her engagement with the music and strange scenarios to be as natural as possible. It was great because we felt it was one of the most rhythmically interesting things we’d recorded for the album and wanted to explore how a dancer, without preparation, would approach moving to the music we’d written.

We’d been a fan of Joe’s previous videos for Lyla Foy and Toy, and were chuffed when he said he’d get involved. He and his DOP Mark Nutkins work really instinctively. There was an exhaustive planning stage on their part, but when it came to the day of filming they were making brave, intuitive decisions about the filming process as opportunities presented themselves. It’s the same with music, I think sometimes I think you have to let your instinct lead you in creative decisions.

We’d like to hear a little bit more about your upcoming album, Sky High and Submarine. What’s the writing process been like? Are there any major influences behind the album?

The process has been really collaborative, I’d do the initial writing, get the melody and the bulk of the lyric done and then the others would come in and flesh out songs out. Sometimes it’s a case of talking about influences for different songs. With one of the songs ‘Over the Moon’, Kyle and I discussed the guitar part in depth and drew directly from the character and tone of ‘How to be Invisible’ by Kate Bush. On Memory Critical we wanted some kind of ‘slacker carnival’ feel, so we were channelling The Beta Band and Beck when we building up the backing track.

What has the recording/producing process been like while working with Dave Eringa?

What we were exciting about working with Dave is that he has a distinct sound. All the really great producers have a very singular sound and his is one of the best in the business! He’s great company, and will happily regale you with wonderful and very amusing stories from his career. I think it speaks volumes when bands have a long lasting relationship with a producer, and something like Dave’s ongoing collaboration with the Manic Street Preachers demonstrates how amazing he his to work with.

Are there any messages in this album that you hope reach out to your audience?

That happiness and sadness are irrevocably linked, and that’s ok.

Are there any upcoming shows, tours, or any other surprises from Mono Club that we can look forward to?

The most exciting thing is the next single ‘Place Called Home’ will be out soon. It features my girlfriend Lyla Foy on it. She’s an amazing artist in her own right, so it was good to be able to pull the boyfriend card and get her to lend her talents to it. We’re in negotiations to make her position in the band a more permanent thing. She has her own career too though so we’ll try and make it work around that!

We really appreciate you doing this with us so as we end this, do you have anything left you’d like to let the world know?

No, the world’s got enough on it’s plate. 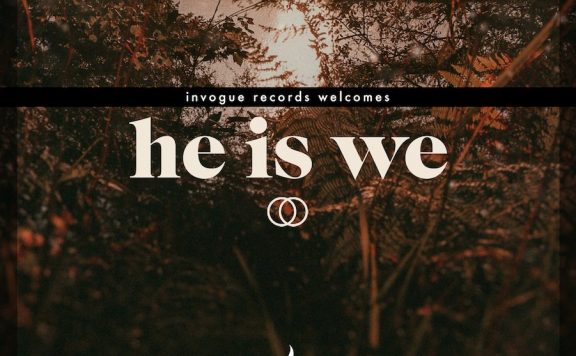 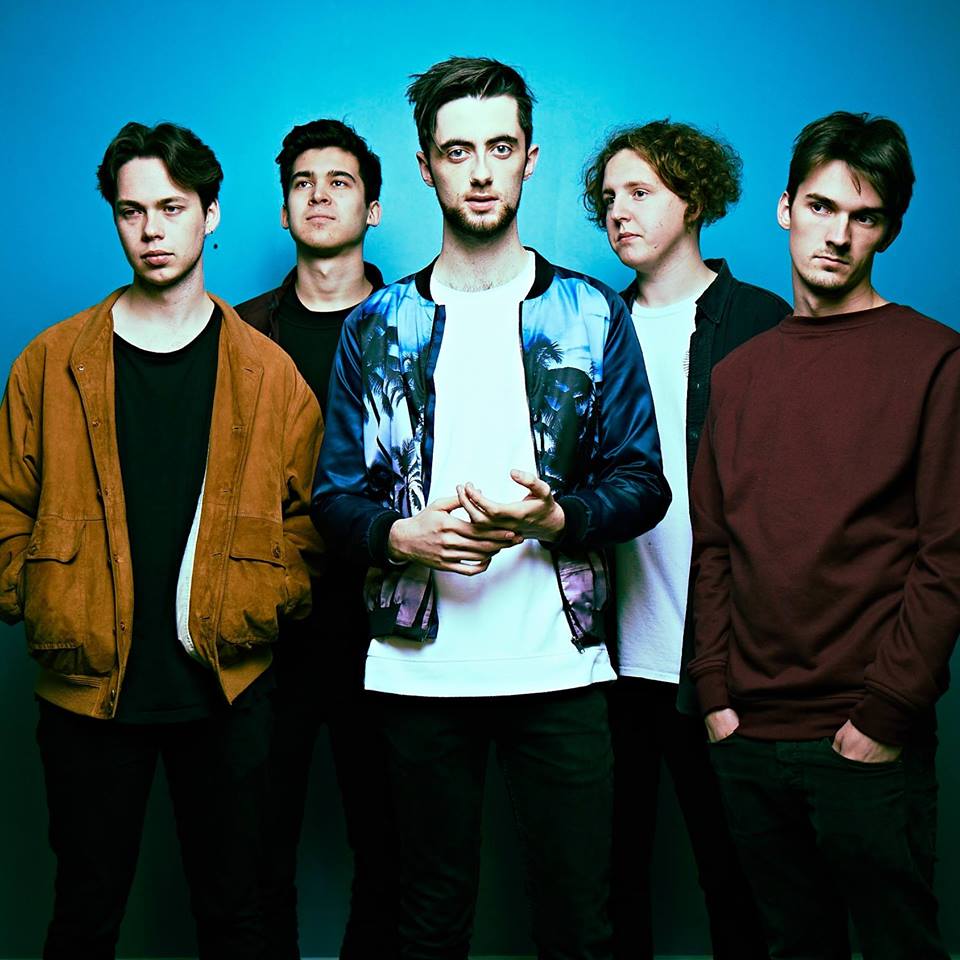 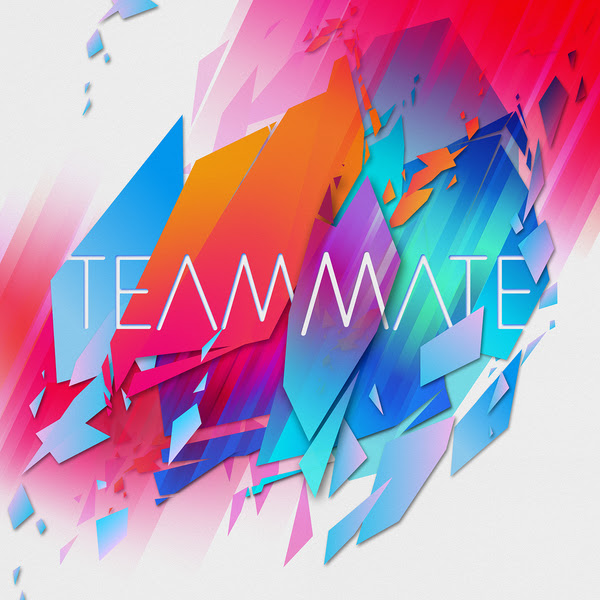 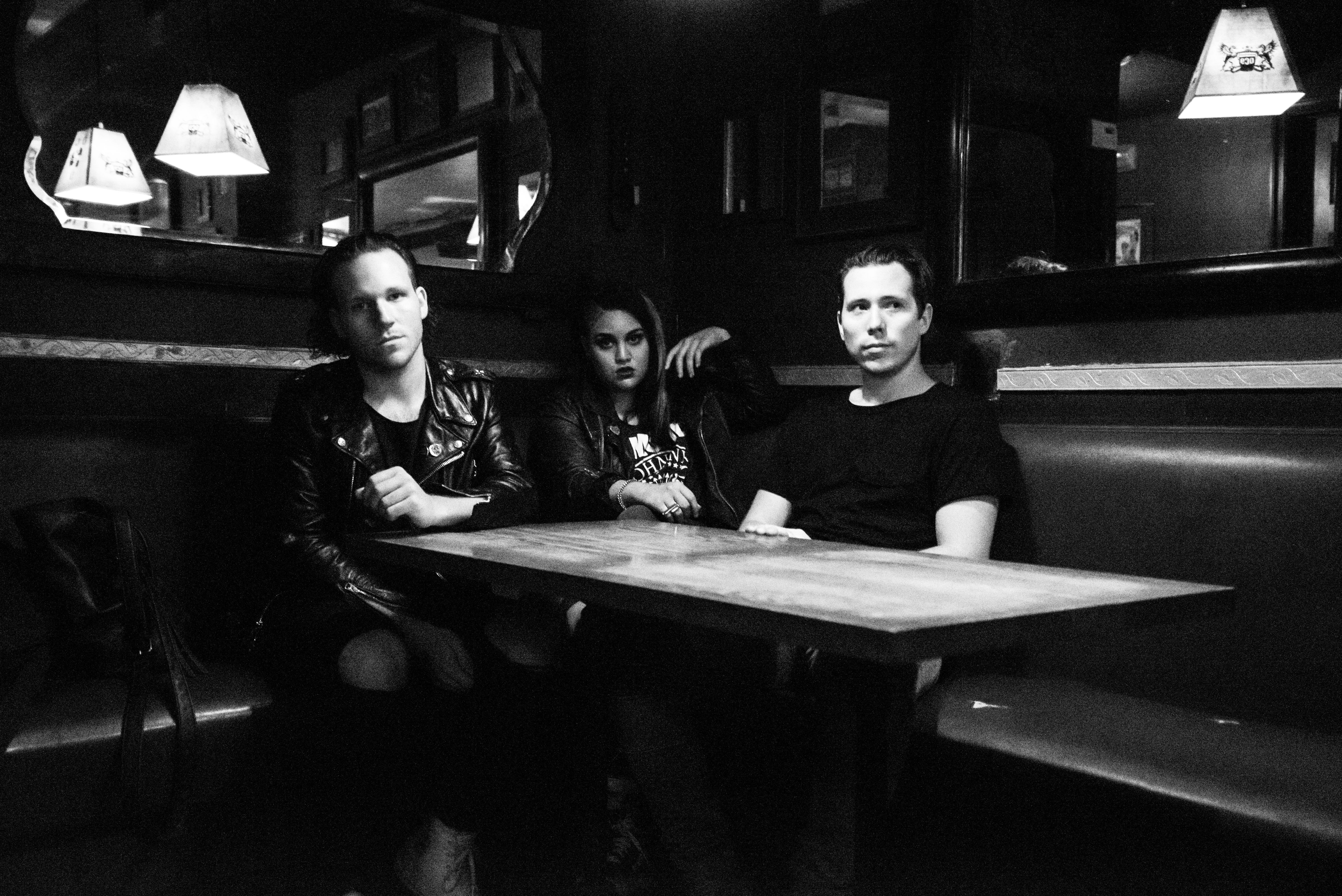