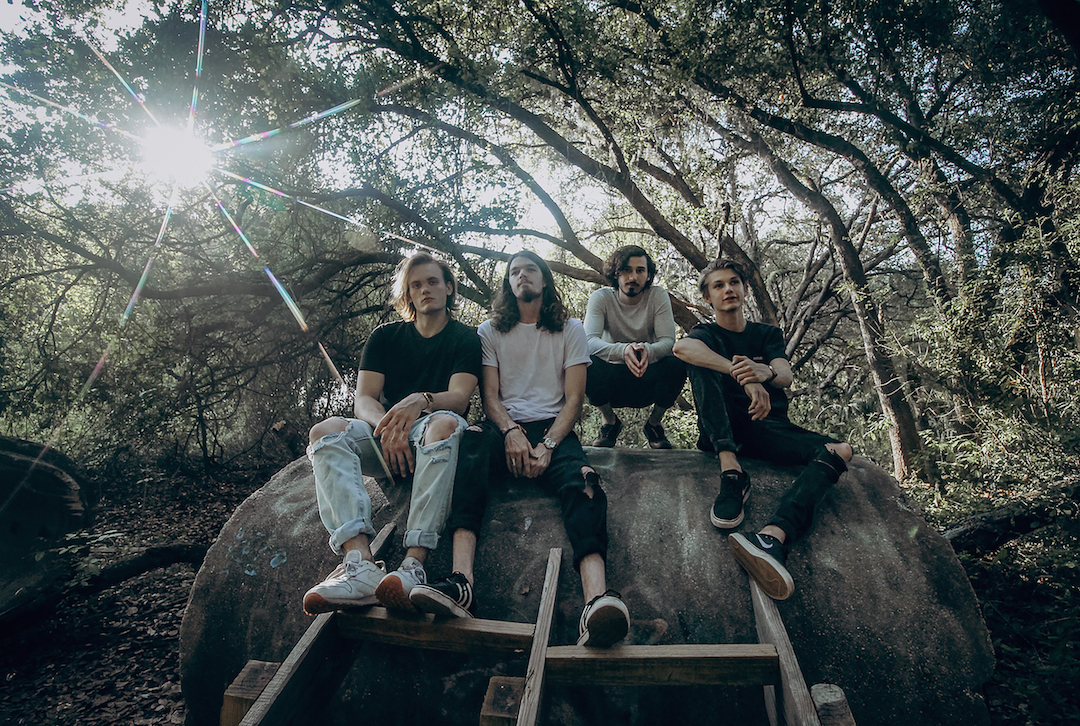 Central Florida indie rock band Glass House Point have announced their new EP, Midnight Appetite, will be out October 27th and that a corresponding promotional tour for the release is slated for early November. The band’s sound is centered around a 4-piece lineup backed by crisp harmonies, synths, and string ensembles. Overall the sound is sophisticated, yet untamed — a quite beautiful contradiction. “Midnight Appetite” follows the release of two late summer singles – the Spotify hit “Creatures” and it’s powerful follow up, “Polaris,” both of which are featured on the upcoming EP.  About their new music, the band states:

“Our new music is, collectively, more thematic and focused than anything we’ve ever done. It’s us introducing what we have become and debuting ourselves on a bigger stage.”

Polaris, an album by Glass House Point on Spotify 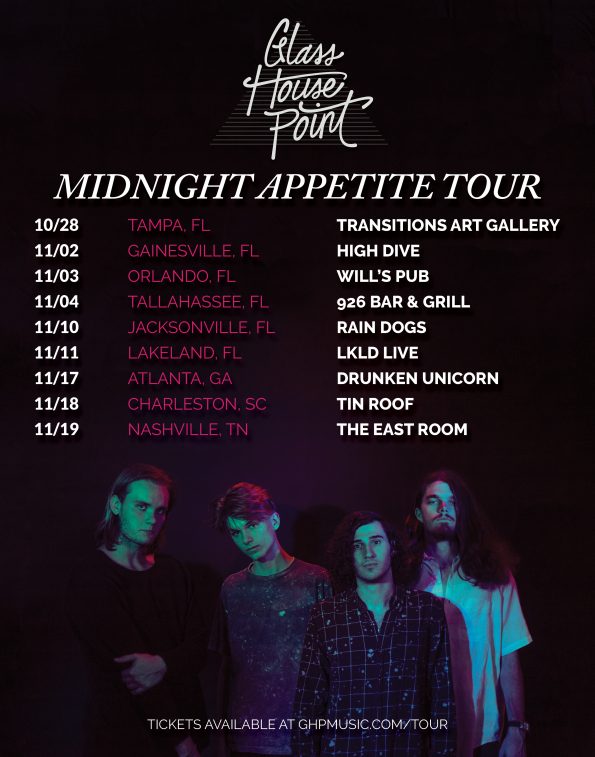 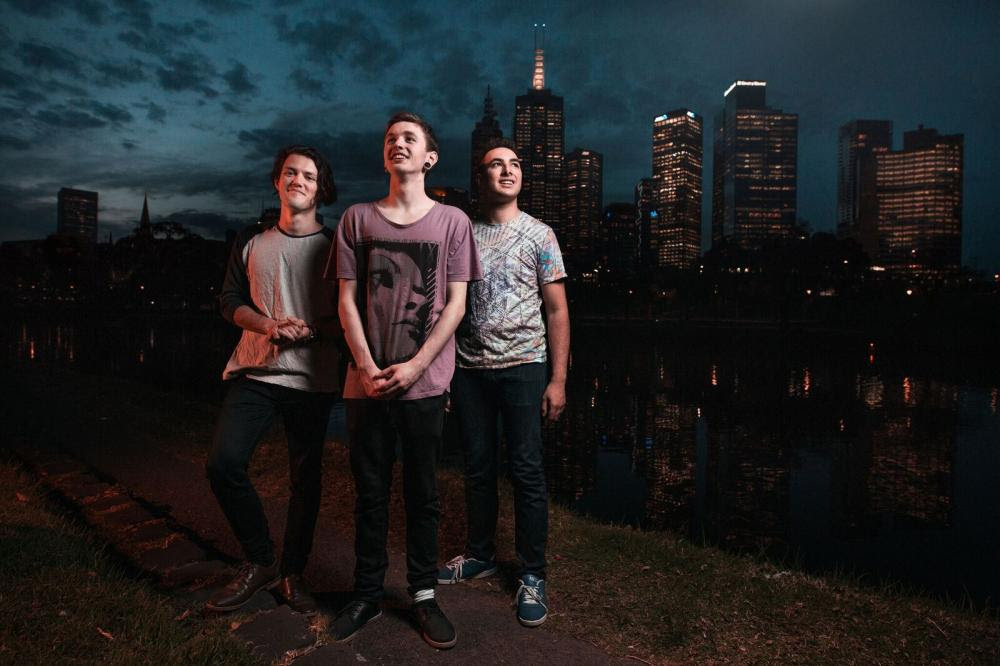 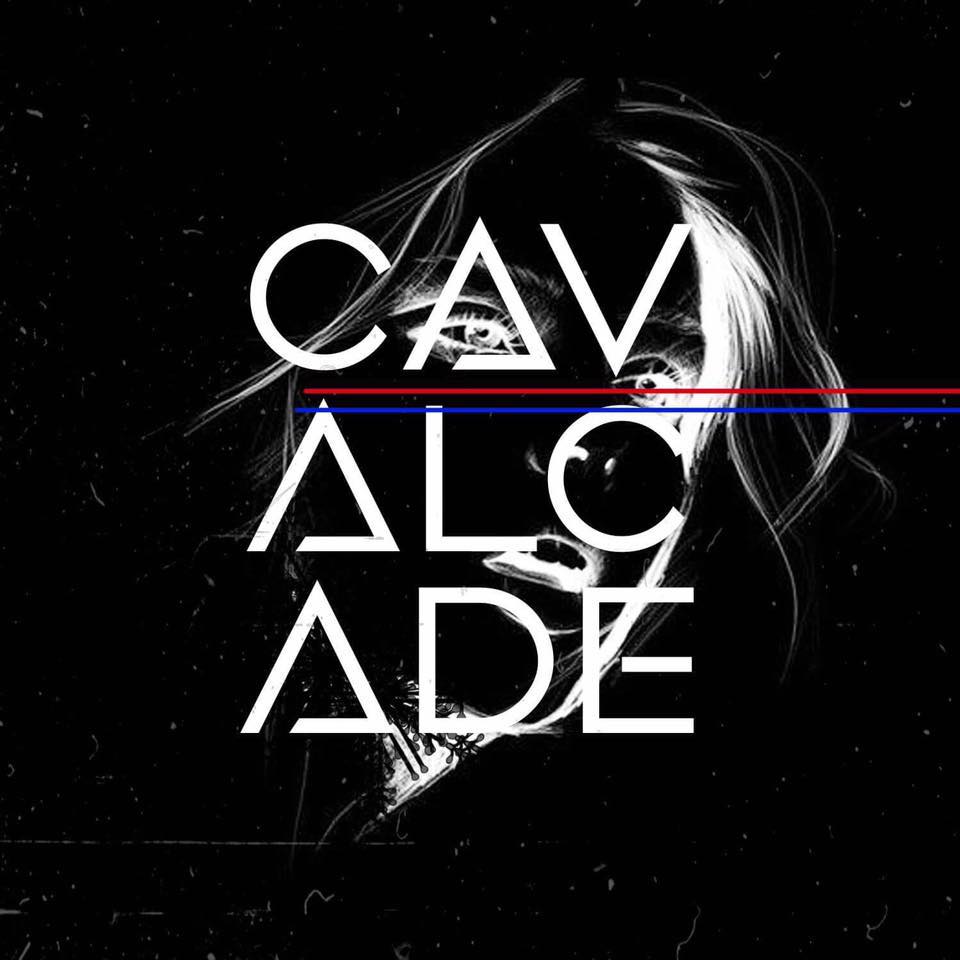