Newcastle, Australia natives Trophy Eyes have announced they will be hitting the road on their first ever North American headline tour in support of their album Chemical Miracle, coming off Vans Warped Tour as one of the favorites as well as a tour with Moose Blood earlier this year. Free Throw and Head North will be joining Trophy Eyes as support and will kick off the tour in Seattle, WA. They will then hit cities across North America including Los Angeles, Nashville, Cleveland, Boston, Brooklyn, and Philadelphia. Fans can purchase pre-sale tickets now with general on sale tickets going live this Friday.

Those who purchase a ticket through Shofetti, will be one of the first to hear the band’s brand new single prior to its release.

With excitement towards the band’s first ever headlining tour John Floreani states, “I remember as a boy seeing New York City in movies and wishing I could go there one day – just to look, even. I never dreamt that I’d be there with my band and playing our first ever headline show in the U.S.A. Over the last two years, we’ve actually been there quite a few times. It’s been so cool to see the number of people that enjoy our music grow over time. It’s really become Trophy Eyes’ second home. I can’t wait to get back over there to play everyone the album that changed everything for us.” 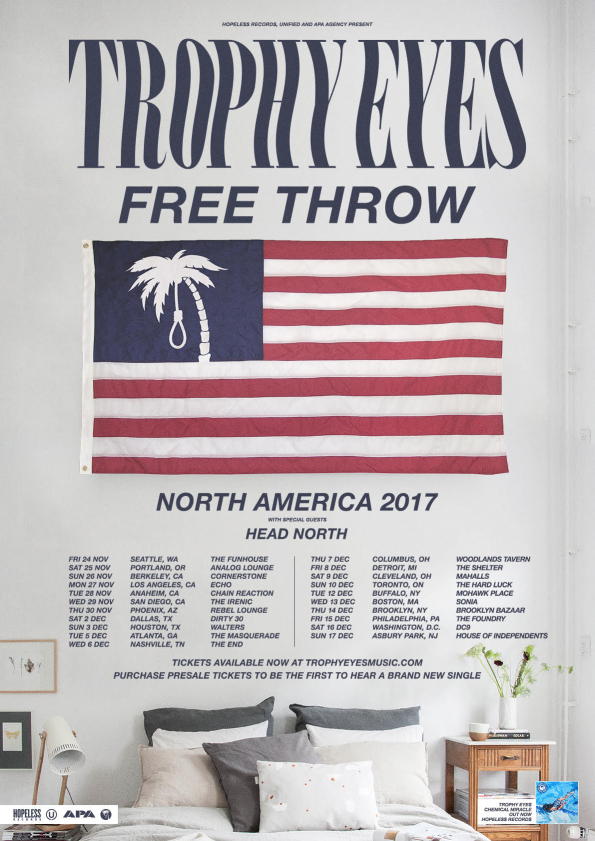 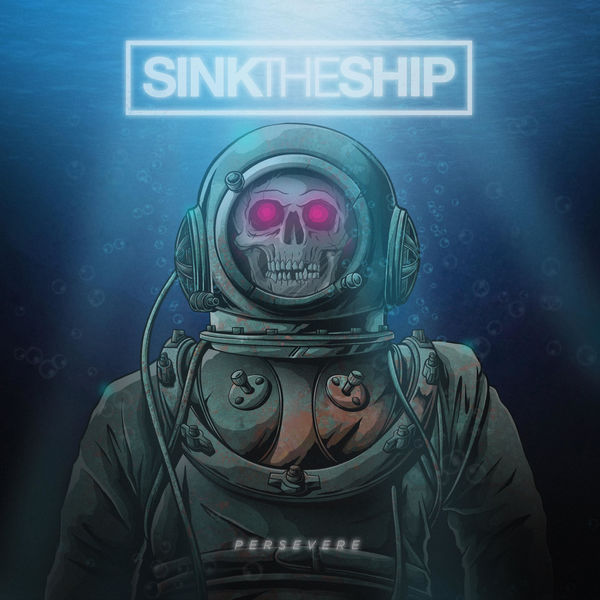 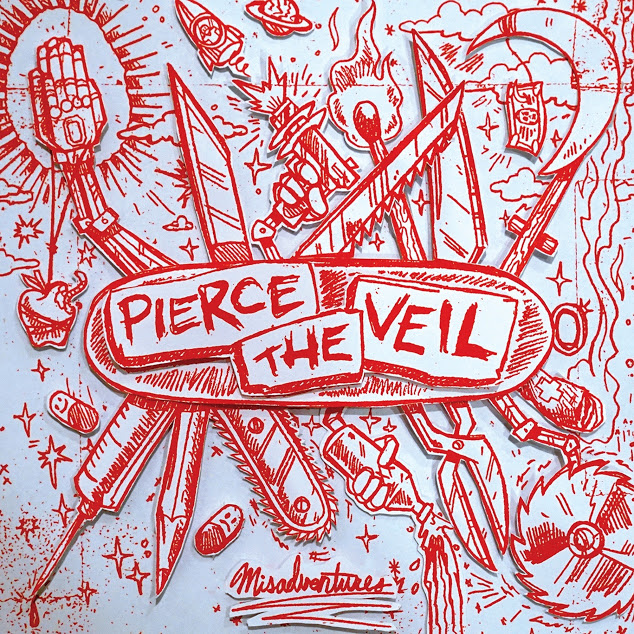 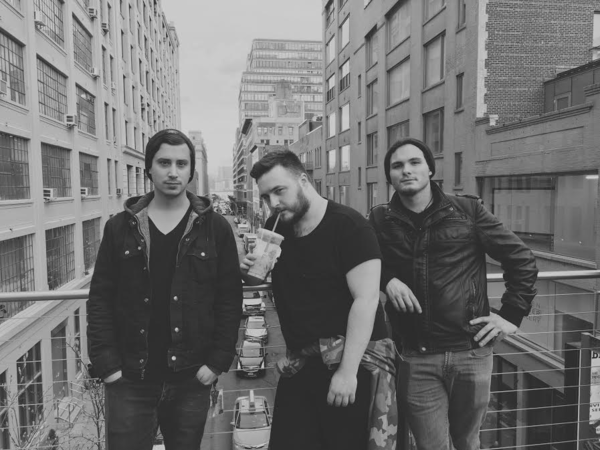