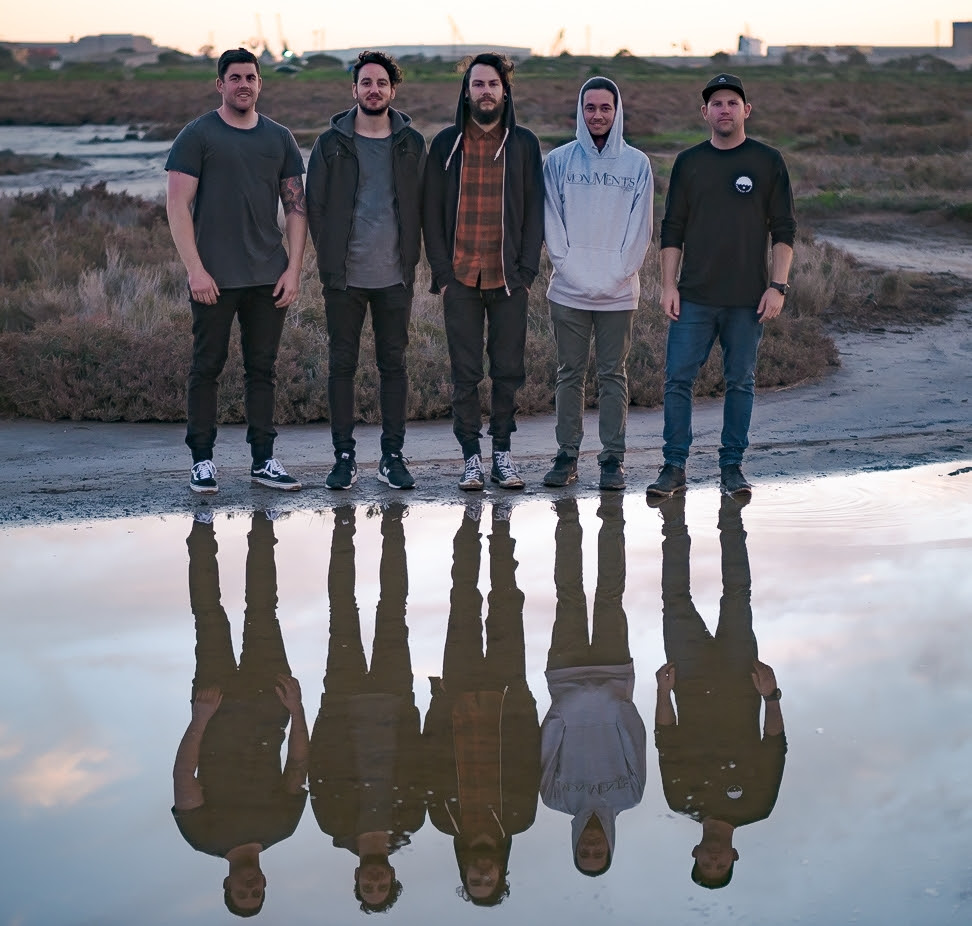 Adelaide metalcore outfit Vault of Valor have dropped their brand new single “Plague of the Earth”, along with the official music video. The song offers a scathing look at what humans have done to the very planet on which we live and was inspired directly from Sir David Attenborough, who said in one of his documentaries that it was indeed humans, over all else that are the actual plague on the Earth’s well-being.

The videoclip for the track and the concept behind it all was created by the band (over 6 months!) and involved Keiran from Crystal Arrow films to do all the filming – and it follows the narrative of the lyrics through imagery/juxtaposition. The final sequence of the clip saw the band roll up their sleeves, hit Bunnings and create their own purpose-built, custom-made rain machine for the effect.

Guitarist for the band Max Mawby is more than excited about the release. “I just love watching documentaries and after watching a Sir David Attenborough doco called “How many people can live on Planet Earth”, it inspired the lyrics to the song. The documentary is about world population and the growth of human civilisation outnumbering the number of finite resources we have to sustain such a huge number of people. After the documentary I began researching the topic and found inspiration in a talk given by Albert Bartlett – RIP. On exponential growth it’s listed on youtube as the most important video you’ll ever see – and I think he raises some very interesting and logical points on the subject. We have been so eager to put this out since releasing our debut EP and I think it shows a step up in song writing ability and creativity – which we wanted to push ourselves with.”

Vault of Valor – Plague of the Earth (Official Music Video) 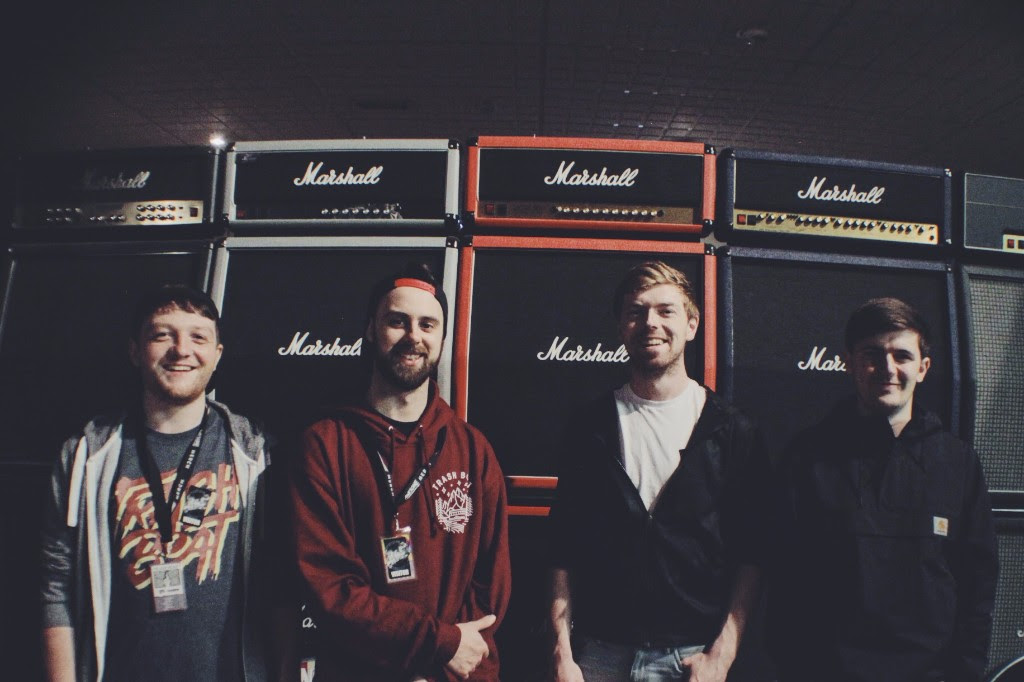 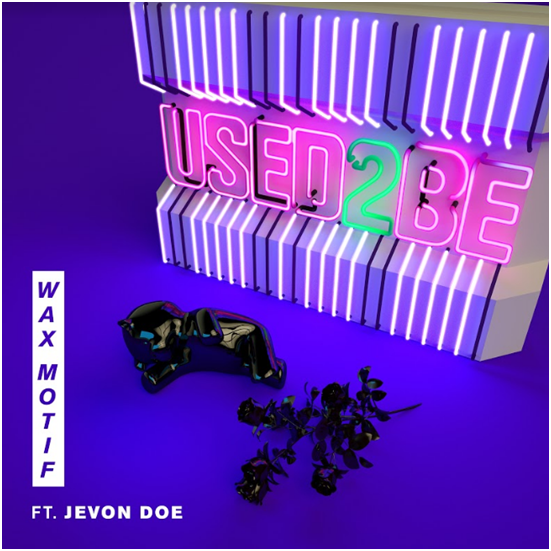 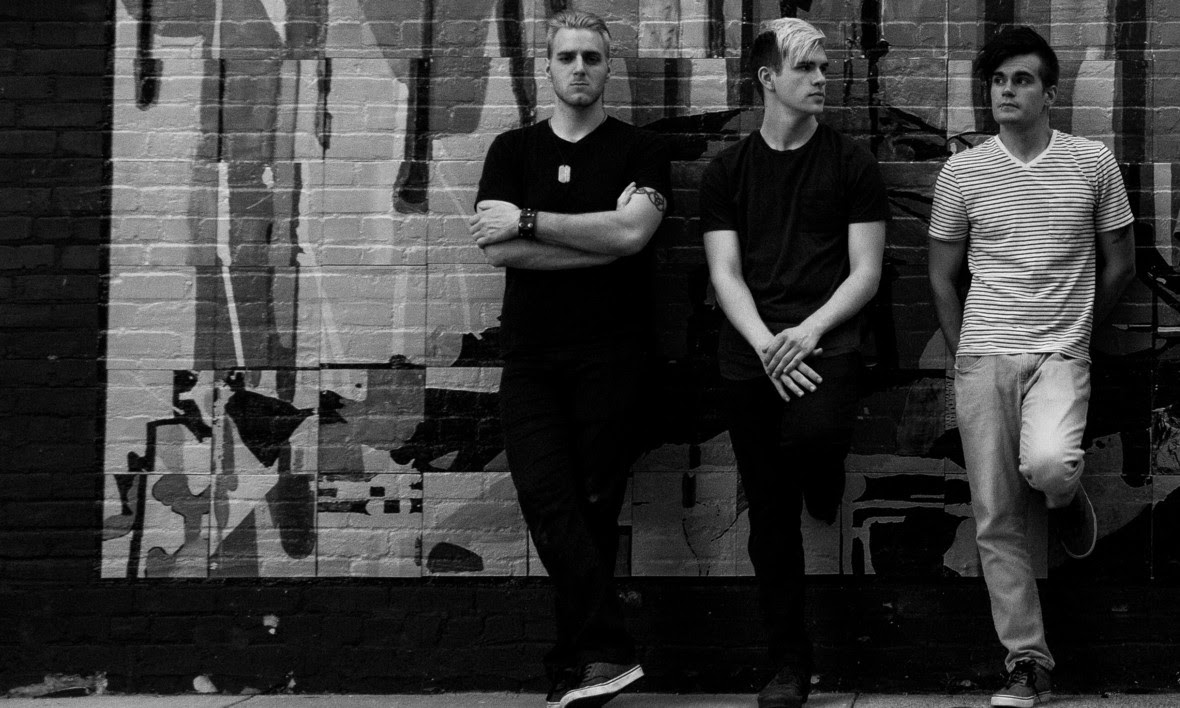