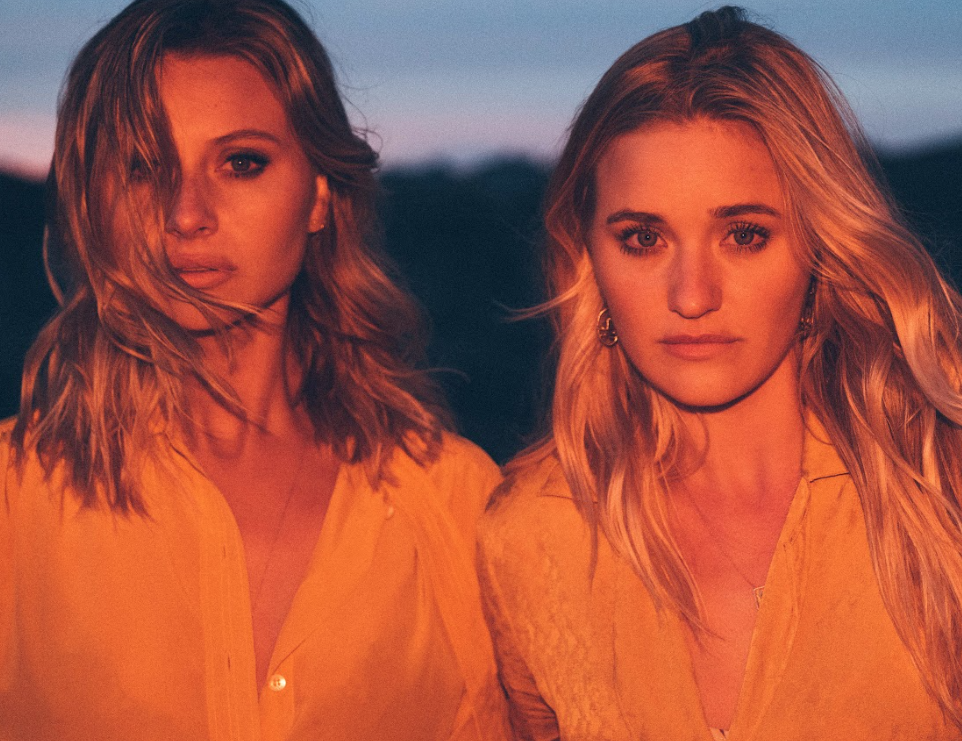 As the duo Aly & AJ have recently returned after a 10 year musical hiatus with their new track “Take Me”, the song has received critical acclaim from many outlets. Today the duo have arrived with the bewitching visuals for the video, produced by visionary director and screenwriter Alex Ross Perry (Listen Up Philip, Queen of Earth), with cinematography from the talented Sean Price Williams (Good Time). With the streets of Los Angeles as the backdrop, the video features appearances from actresses Amanda Crew (Silicon Valley) and Madeline Zima (Twin Peaks), and actor Josh Pence (La La Land) who fall prey to the musical duo’s blood lust.

The sisters added, “Staged and paced by Alex Ross Perry (director) and Sean Price Williams (cinematographer) in a midcentury home at odds with vampiric life, both pushed the video into the genre territory of our 80’s dreams as funneled through the minds of Chris Horan (stylist) and Elissa Ruminer (hair and makeup) with inspiration and armor from the clothing of Harris Reed.” 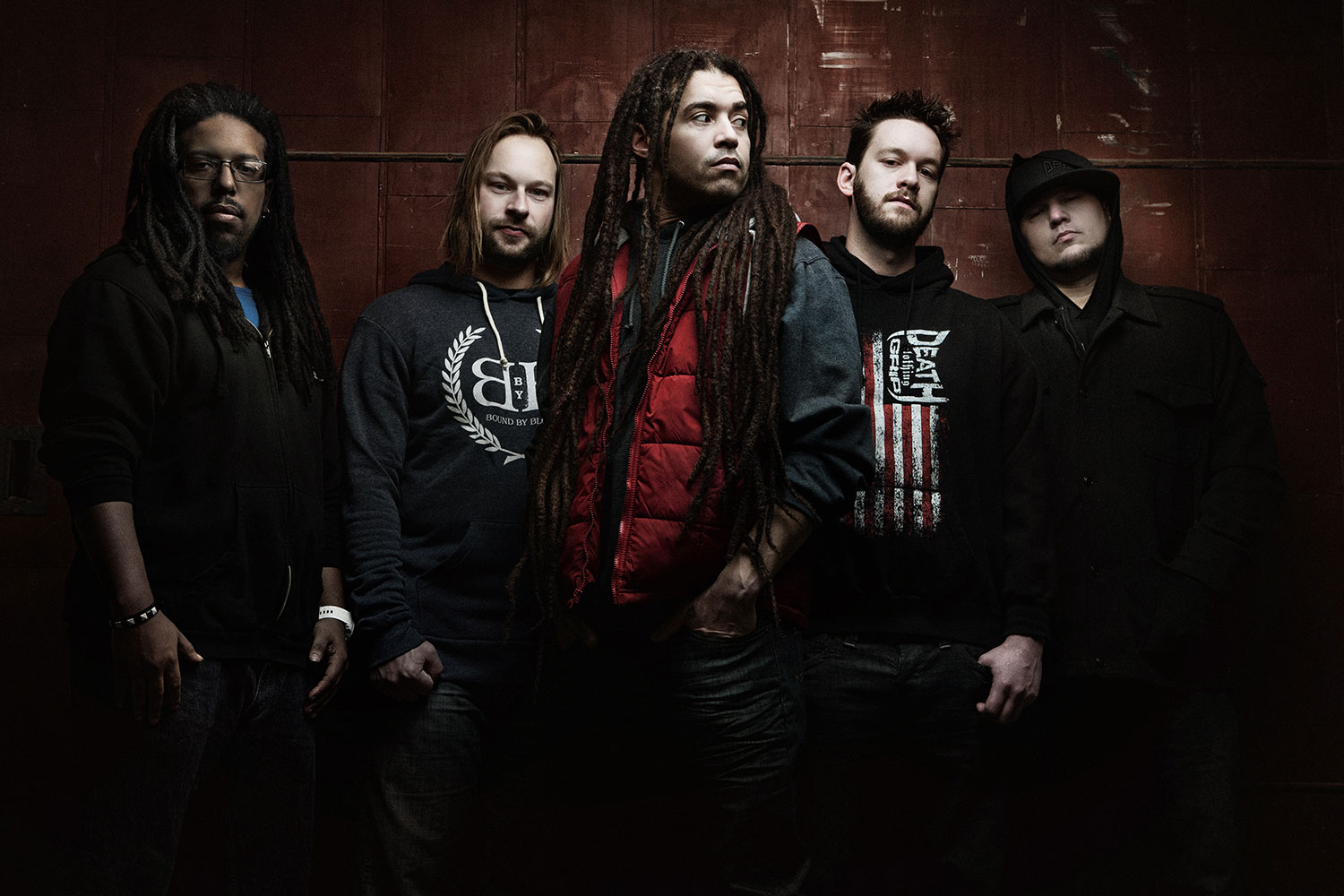