The Used have announced they will be releasing their seventh studio album titled, The Canyon due out October 27th on Hopeless Records. Produced by Ross Robinson (The Cure, At The Drive In), the 17-track album is the most raw, unadulterated and personal piece of art the band has ever released.

The Canyon will take fans on a lyrical journey through the intimate psyche of Bert McCracken. The intricate musical composition displayed presented itself to the band in a way it never has before. “I’ve learned as an artist that a great idea is such a gift. If I don’t stop whatever it is I’m doing, even if while driving, if I don’t pull over at that moment, then maybe I didn’t deserve the idea to begin with. I learned to respect and worship the ideas in that way, that they are and will always be something sacred. Stopping in that moment was a brand new approach for us during this process” says McCracken.

Every musical note and vocal heard on the record was recorded entirely on tape without a click track at the legendary Valentine Studio with some songs featuring string arrangements and a choir. The process was unique and unlike anything the band has done before. They would hit record and play it as if they were on stage, without a backing track. Songs weren’t played and recorded repeatedly until the magic was gone. What you are hearing is what really took place within the recording process. Every nuance was captured and with every listen you experience something new. 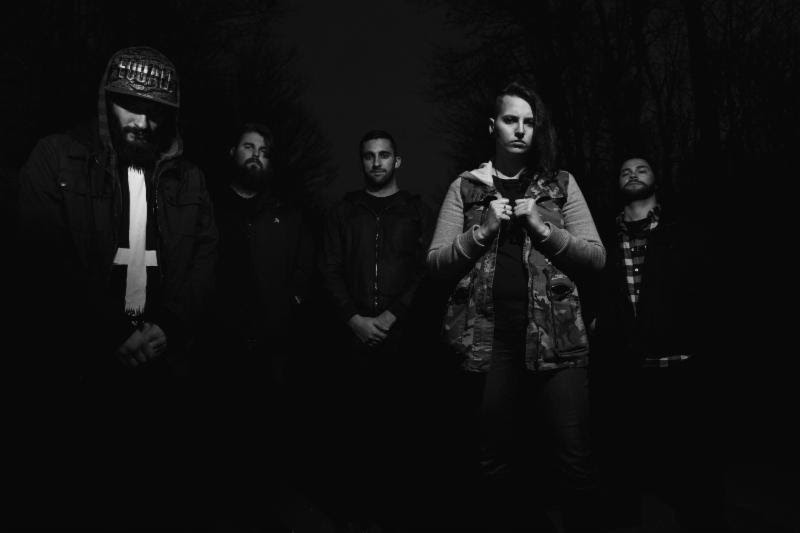 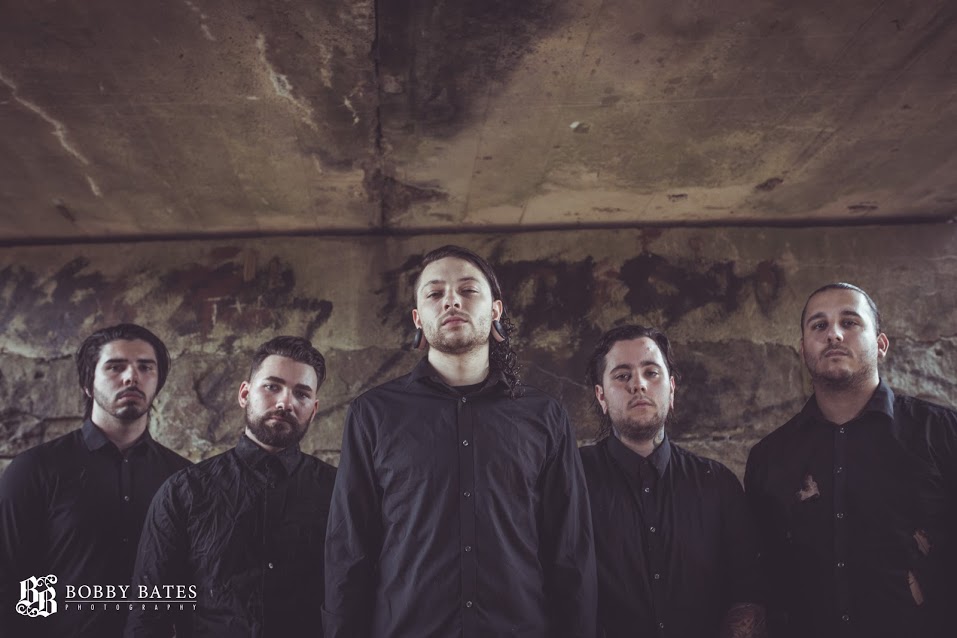 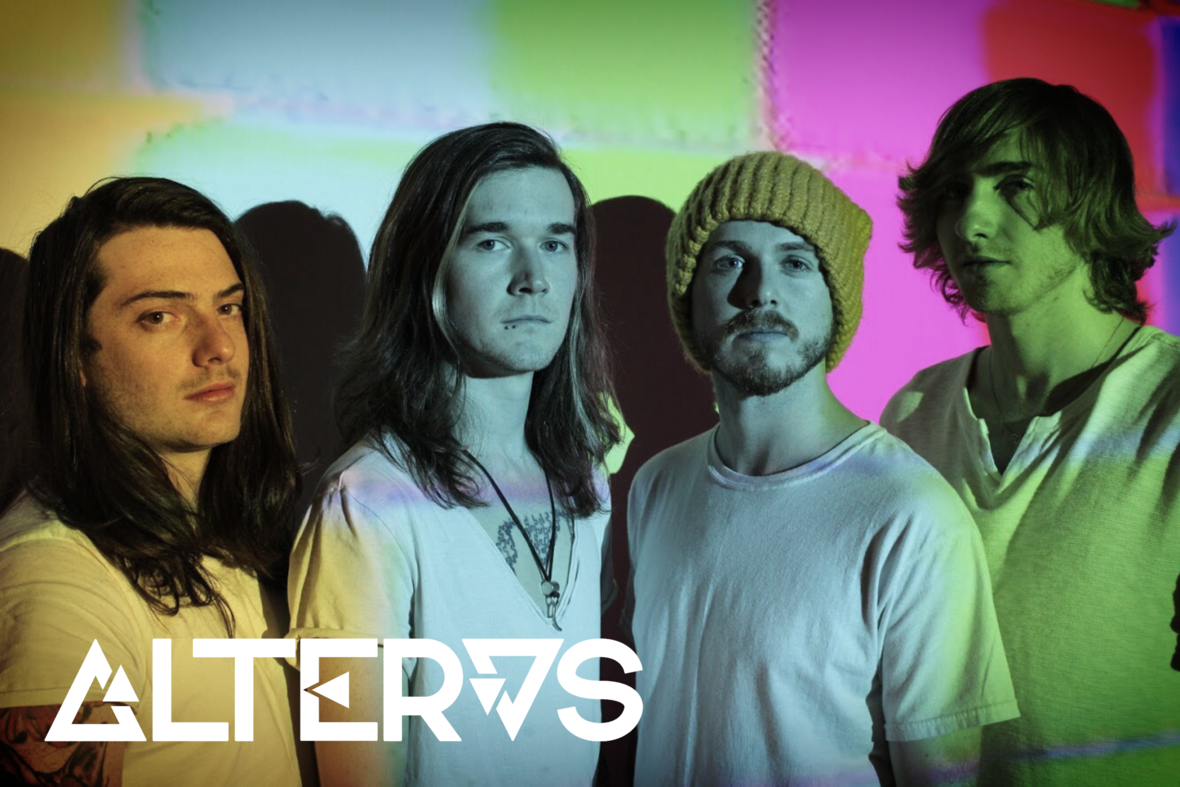