A Story Told have announced their sophomore album Good Looks will be out October 13th. The 10-track album was produced/mixed by Jason Lieser with additional production by Kyle Grass and mastered by Brad Blackwood. The band had this to day about the record:

“Good Looks” is a record that we are tremendously proud of and we can’t wait to share it with the world. The album contains a message that weighs heavy on our hearts and we are thrilled to present a collective expression of a subject that is so relevant to our generation. We have seen firsthand over the past two years how much of an impact music can make, and we are excited to continue to evolve and spread our message with this release.

The album will feature the first single and music video for “Good As Gold”, which embodies the albums messaging that “good looks ain’t everything”. The band elaborates, “It’s very sarcastic. The title is sarcastic. Just blowing up this idea of ‘looks’ and seeing people on the surface level. It may not always be truthful to the full story of a person and their life.” 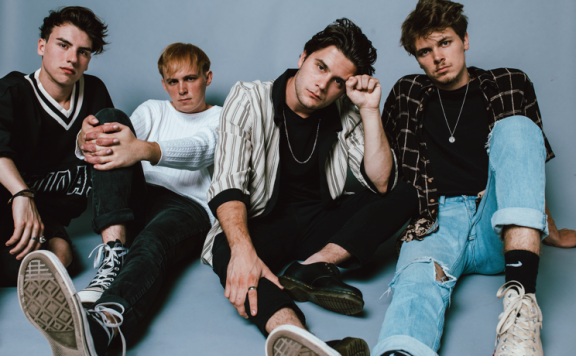 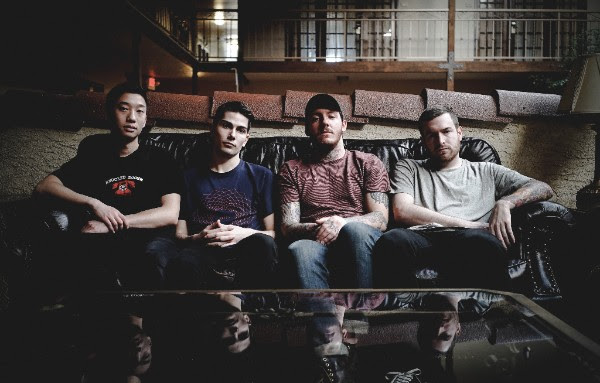 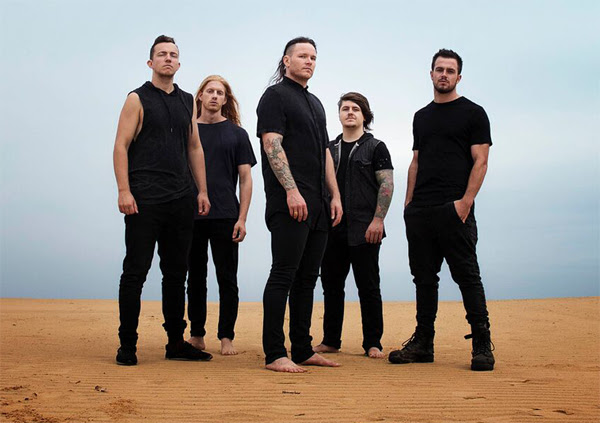 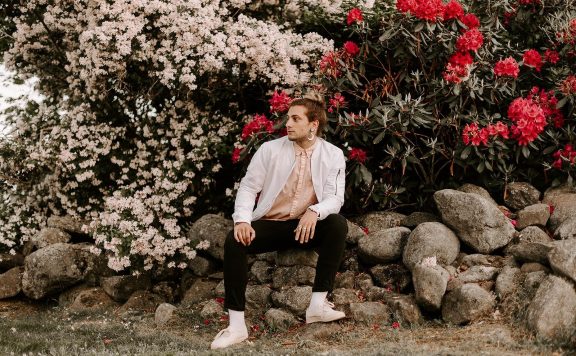