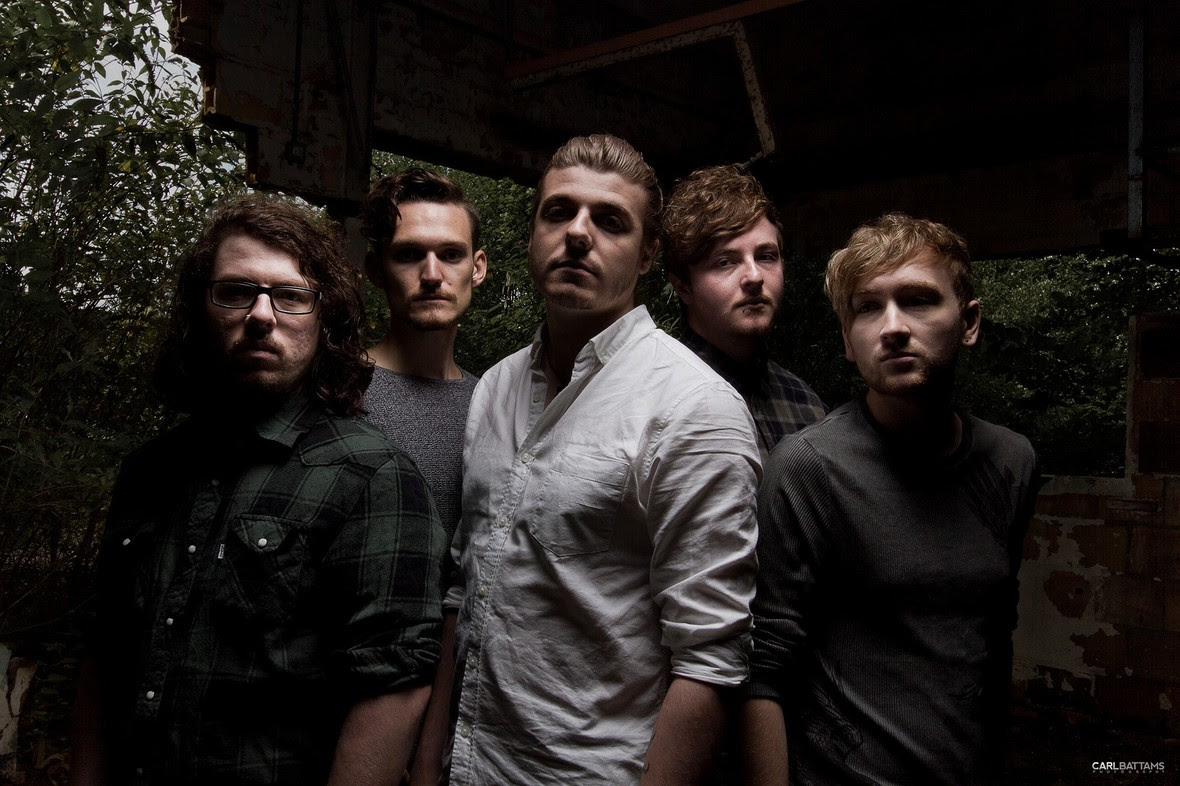 UK post hardcore outfit I, The Dreamer have announced their signing to Standby Records and will release their debut album Shadow Hearts on September 15th. The band has also premiered a brand new video for their single, “Rise”.

James from the band said: “”Rise” is about someone who cannot cope with the trials of life but never wants to do anything to help themselves. Instead they hurt the people around them and “Rise” is from the point of view of all the friends trying to stand by them.The song is huge and symphonic but has an underlying melancholy theme.

The music video shows a talented dancer struggling to master her art as she practises over and over. As soon as she steps out of her comfort zone she trips up and stumbles at each obstacle. In the end it becomes too much and, like too many people in the world today, she gives up.”

FFO: screamo, metal, posthardcore, uk bands, metalcore, 2017 warped tour, Architects, Counterparts I, THE DREAMER are a tornado of turbulent yet fluent modern day post-hardcore. Hitting the scene in 2016 with their debut single ‘Battle Scars’, the five piece Birmingham outfit have already been making waves on both sides of the pond with a rapidly growing and dedicated fanbase in the UK and US. 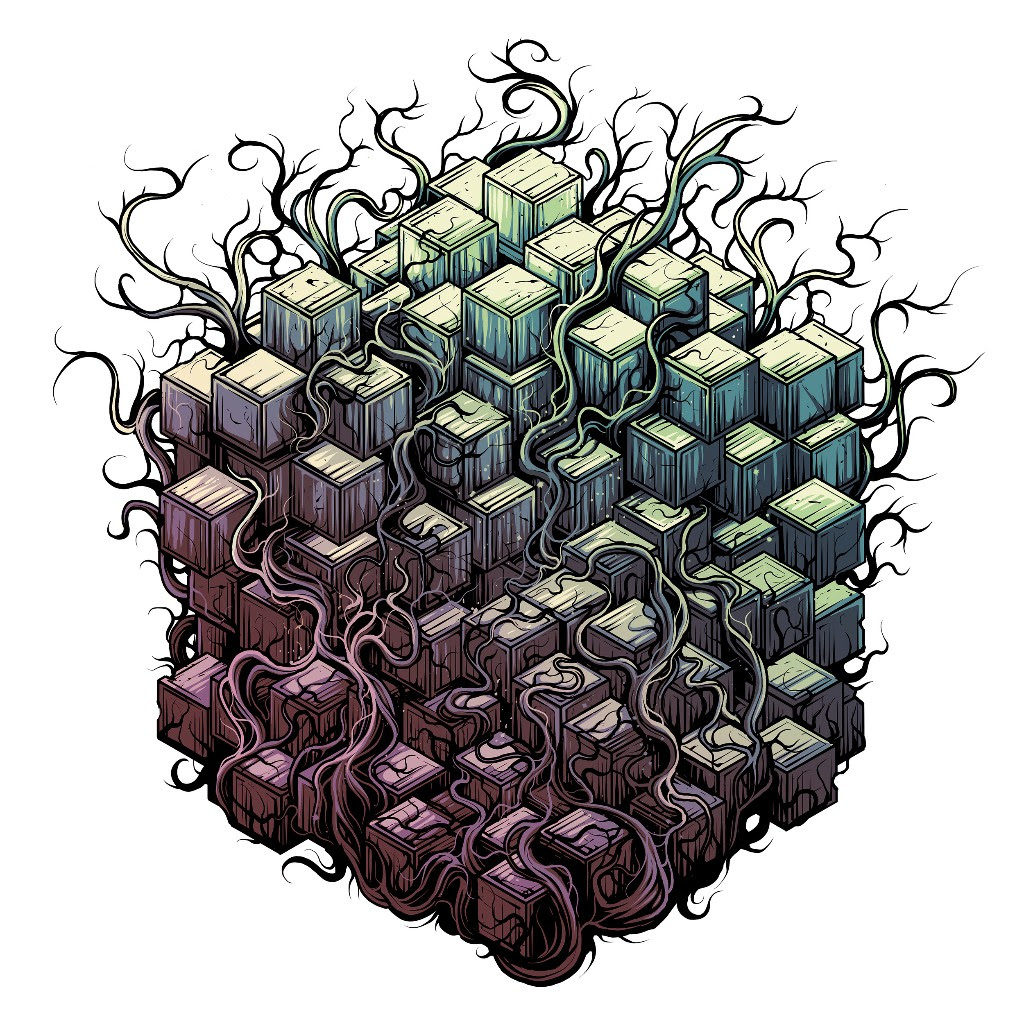 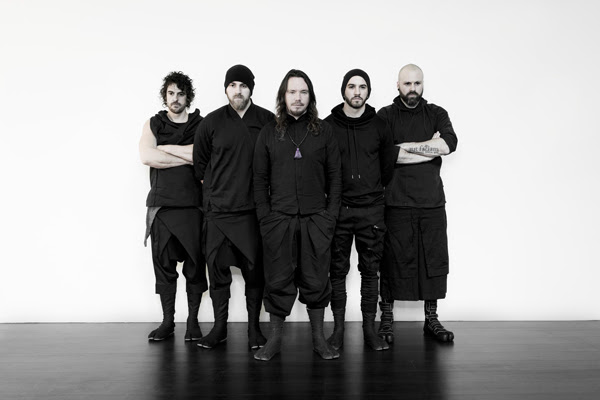 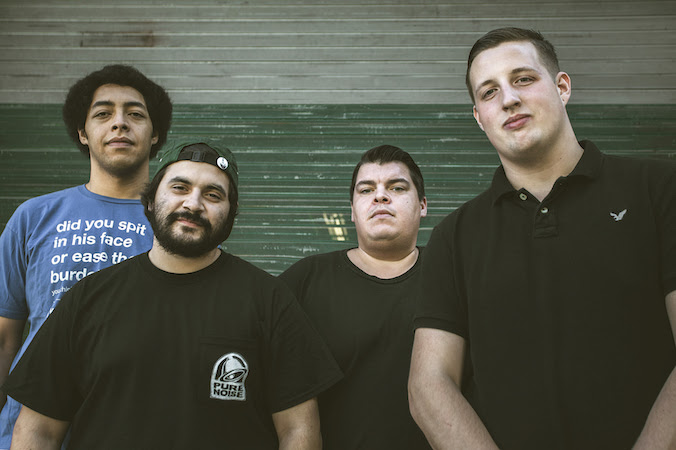