The latest single from Sheffield-based metal outfit While She Sleeps has been revealed with the incendiary “Steal The Sun”, along with its accompanying new music video, directed by Ryan Chang. The song lives on their top ten, self-released album You Are We, and the video, which incorporates a dark narrative alongside live footage, was filmed across Thailand, China, Taiwan and Hong Kong on their recent tour of Asia.

While She Sleeps – Steal The Sun (Official Video)

You Are We (Special Edition) available July 20th. 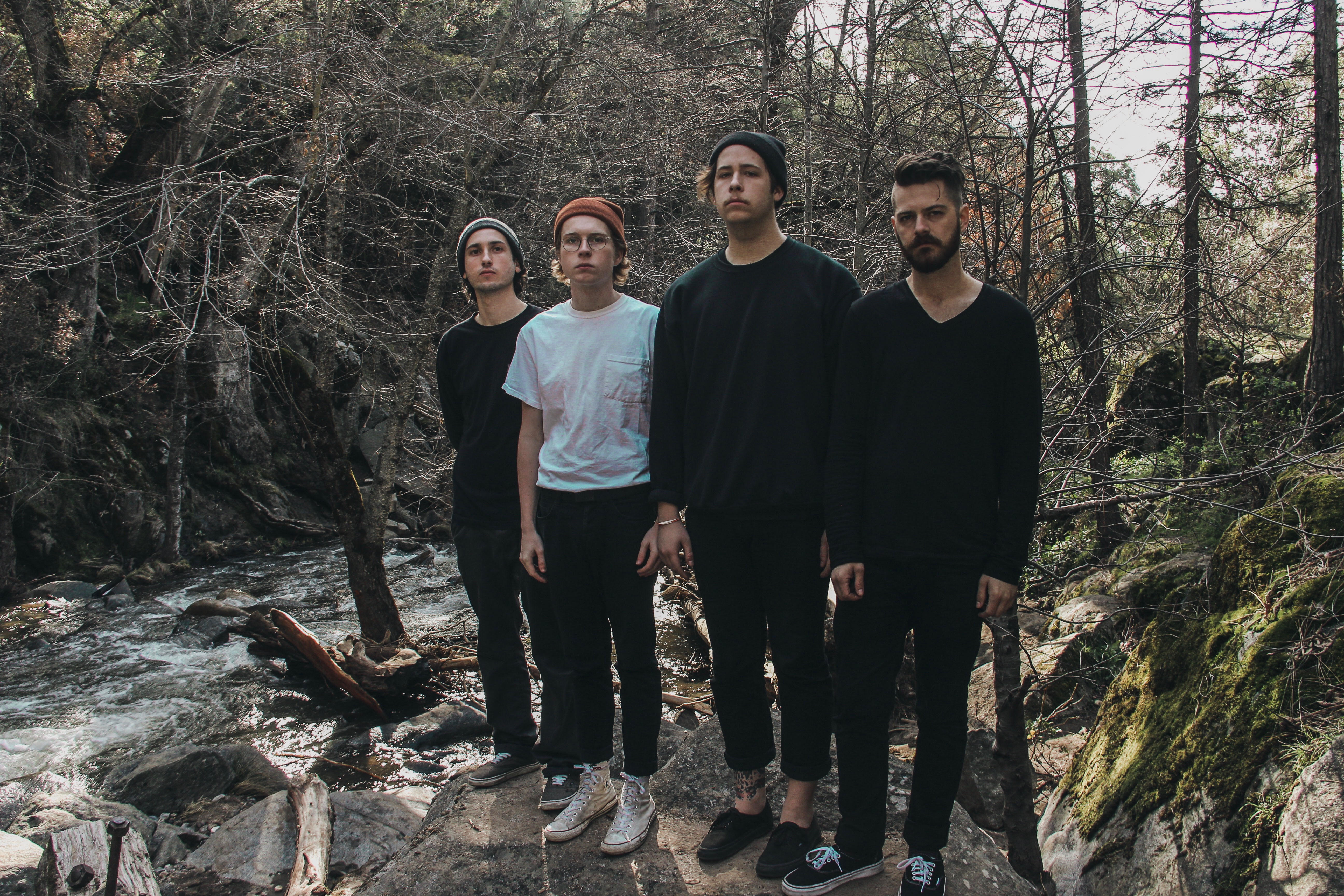