Progressive rock outfit The Contortionist have released their brand new track entitled “Absolve”, which is taken from their upcoming album Clairvoyant, due out September 15th via eOne / Good Fight Music.

“‘Absolve’ was one of the first songs written for Clairvoyant,” says guitarist Robby Baca. “We honestly didn’t know what to think of this track until nearing the end of our recording sessions, it became a favorite for everyone. The song represents a few sides of songwriting and the kind of mood that we wanted to explore. It is still a very unique track when listened to in context of the whole album.” 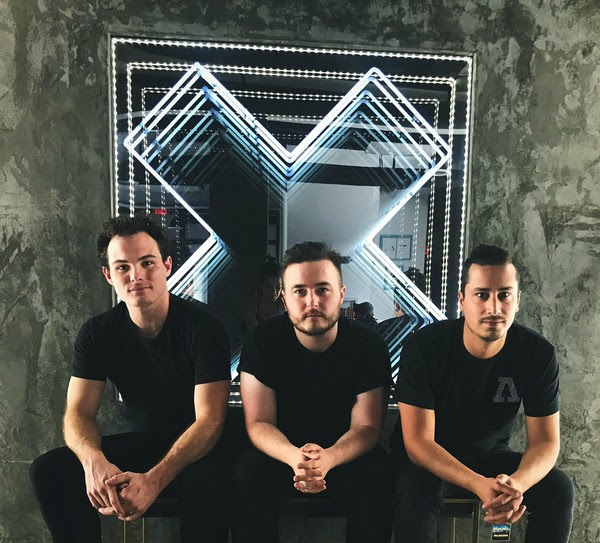 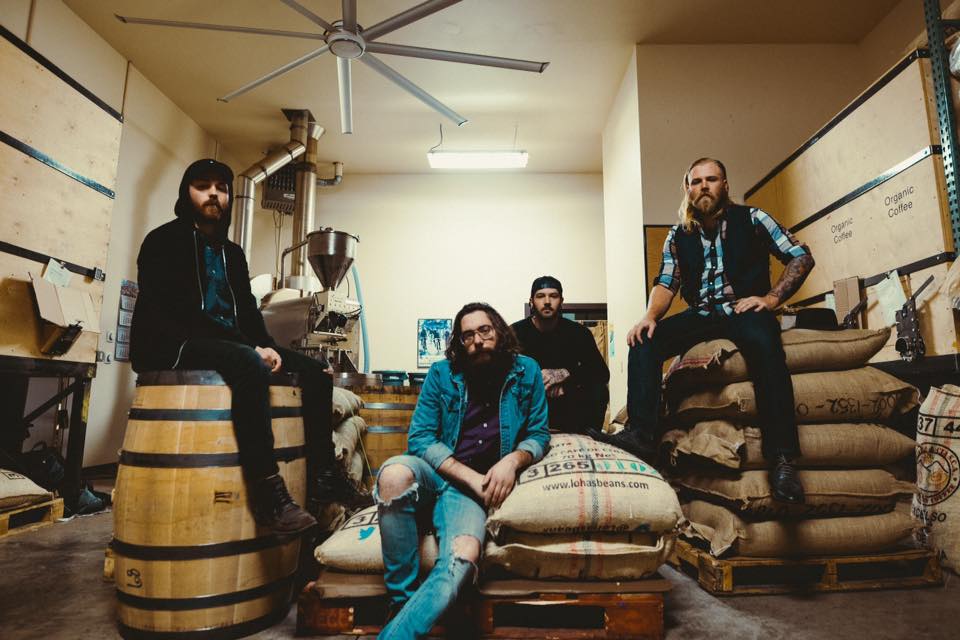