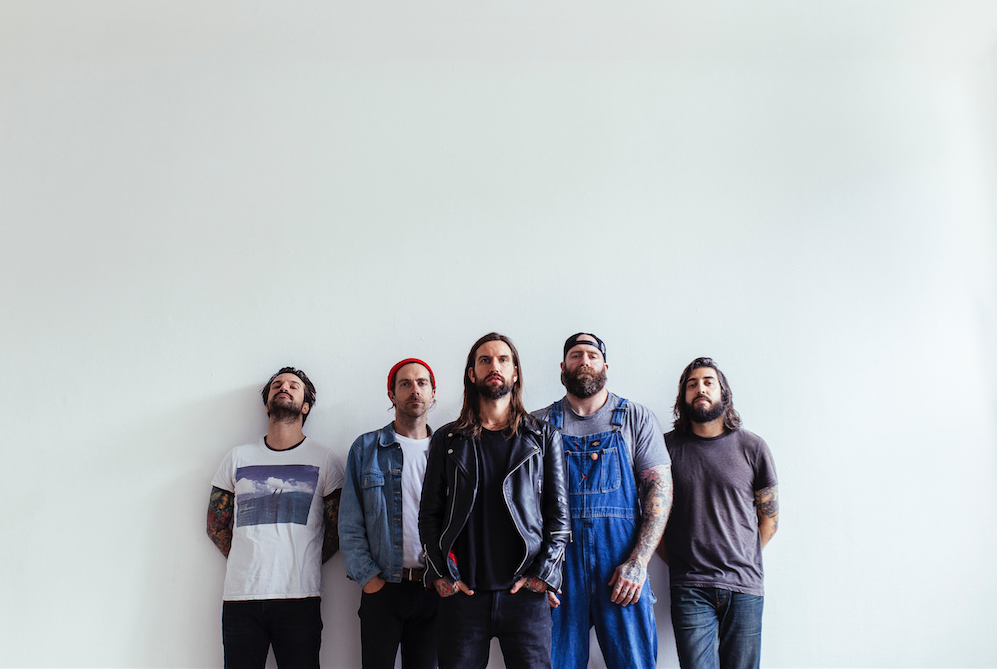 After stage destroying performances at this years UK & EU festivals and a few secret shows, Every Time I Die have announced a return to the UK and European shores this November. The band will be sharing the stage with Canadian favorites, Comeback Kid  as well as Knocked Loose and Higher Power. Dates listed below with general on sale this Friday, July 7th at 9am UK (BST) time / 10am CET time. 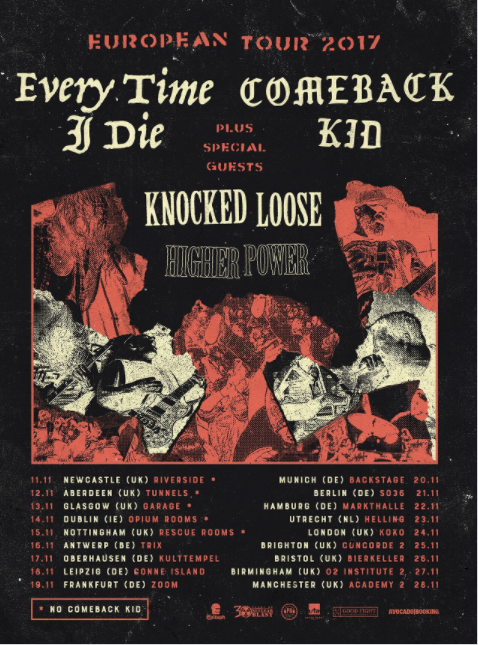 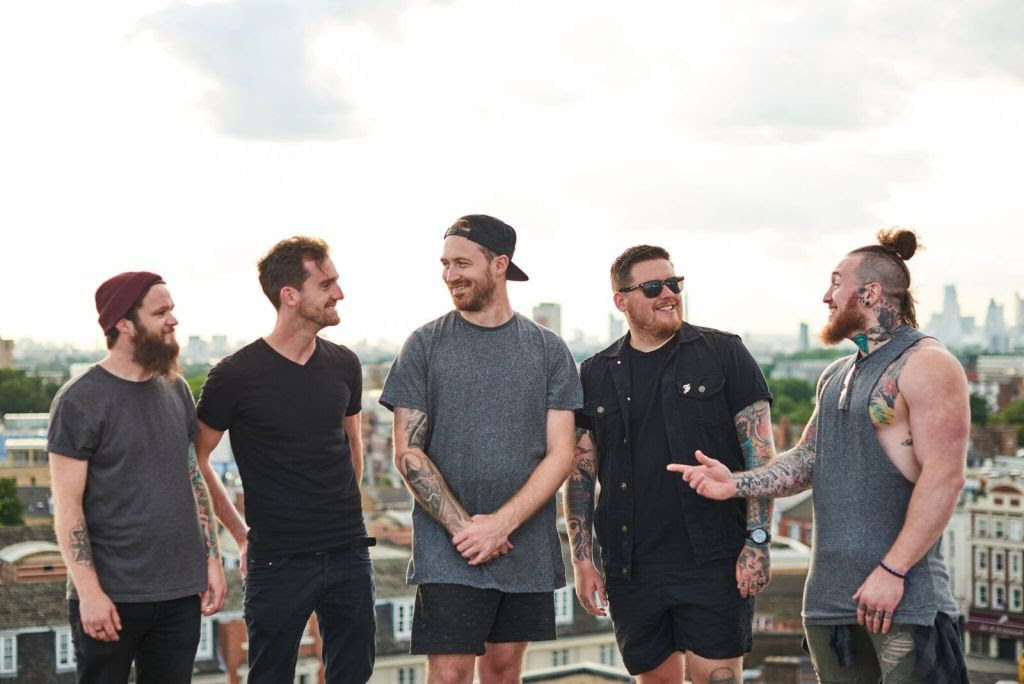 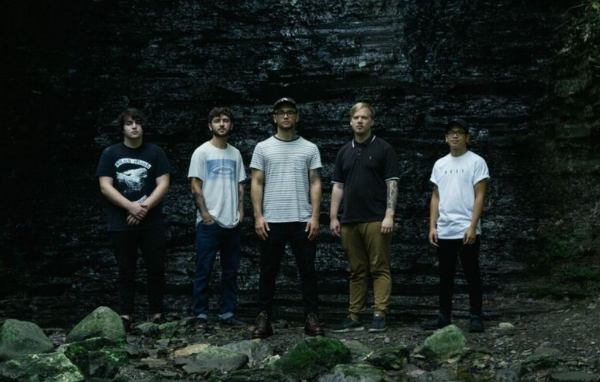 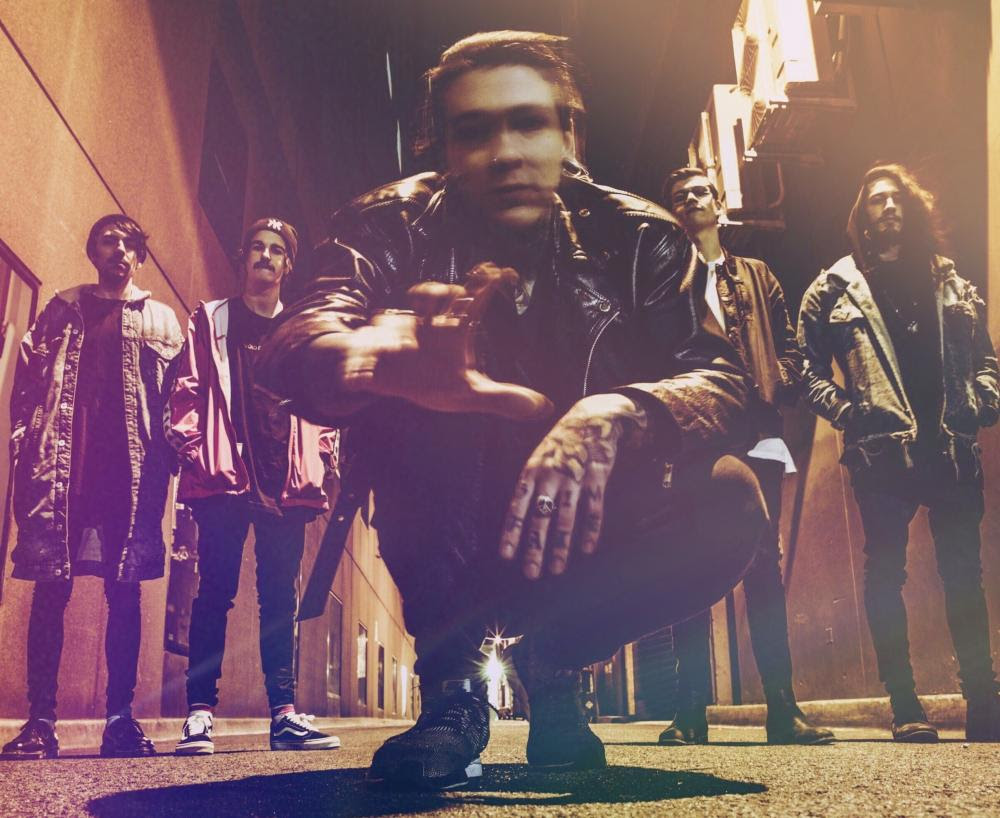