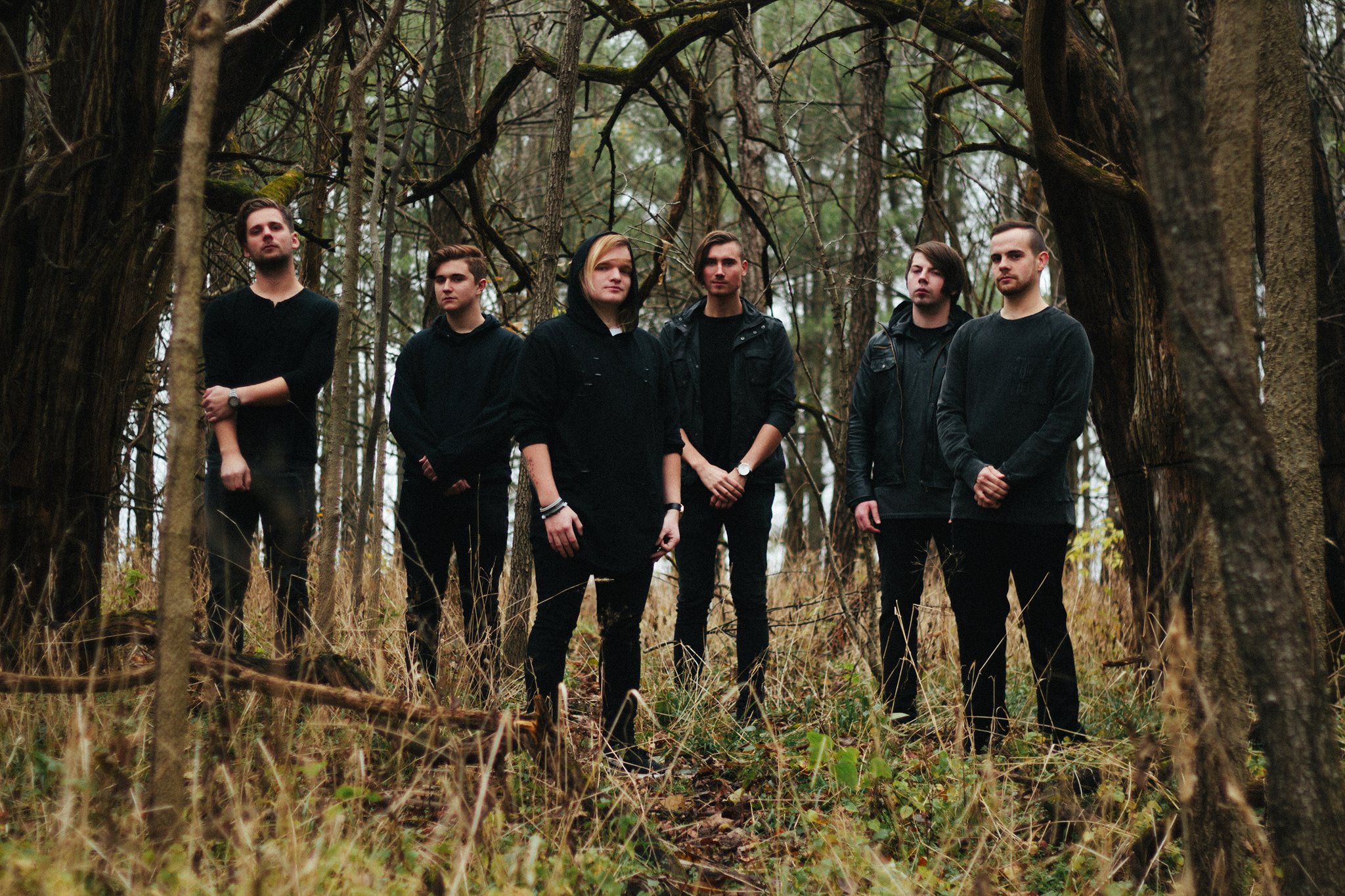 The Wise Man’s Fear have finally announced their highly anticipated record, “The Lost City”, the band has been keeping fans on the edge of their seat for when the new album will be released but that will soon be announced as well. For now the band has released the album art and the tracklist to the full-length with a new single following very soon.

You can view the artwork and tracklisting below: 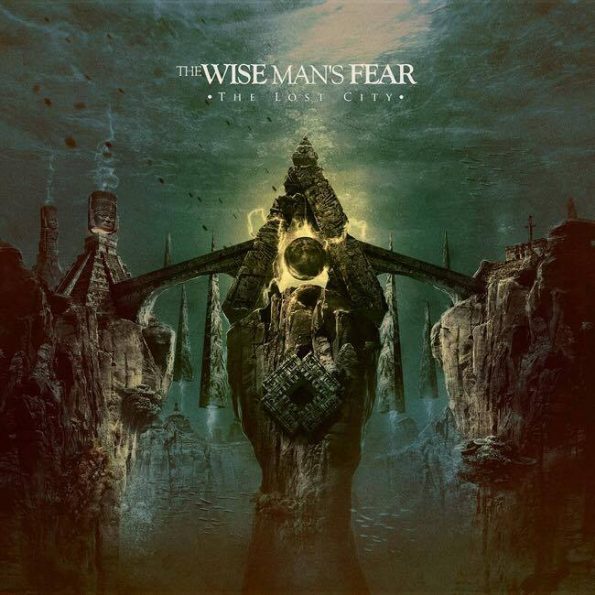 You can listen to the band’s previously released single, “Cataclysm” which is also the first song on the new album below: 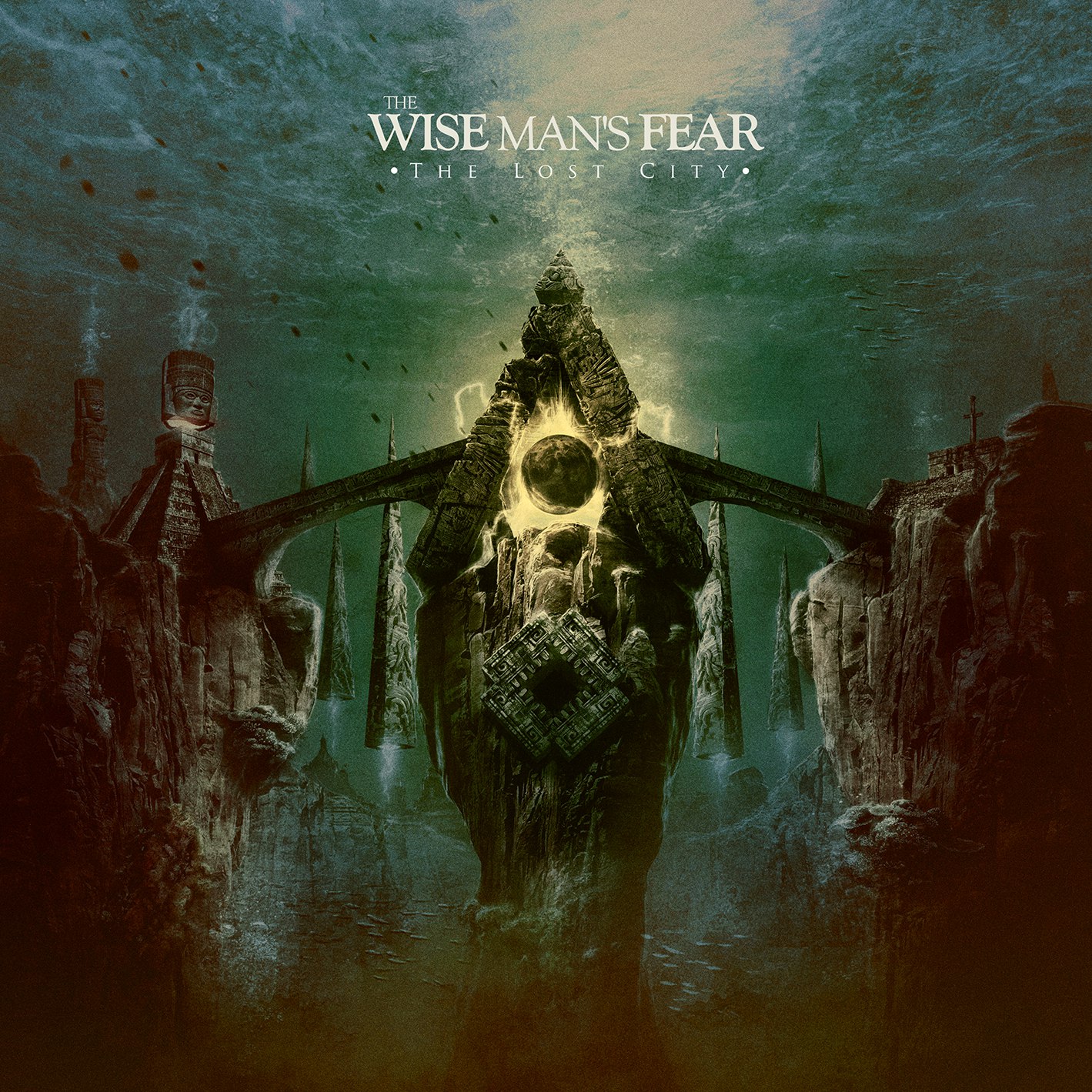