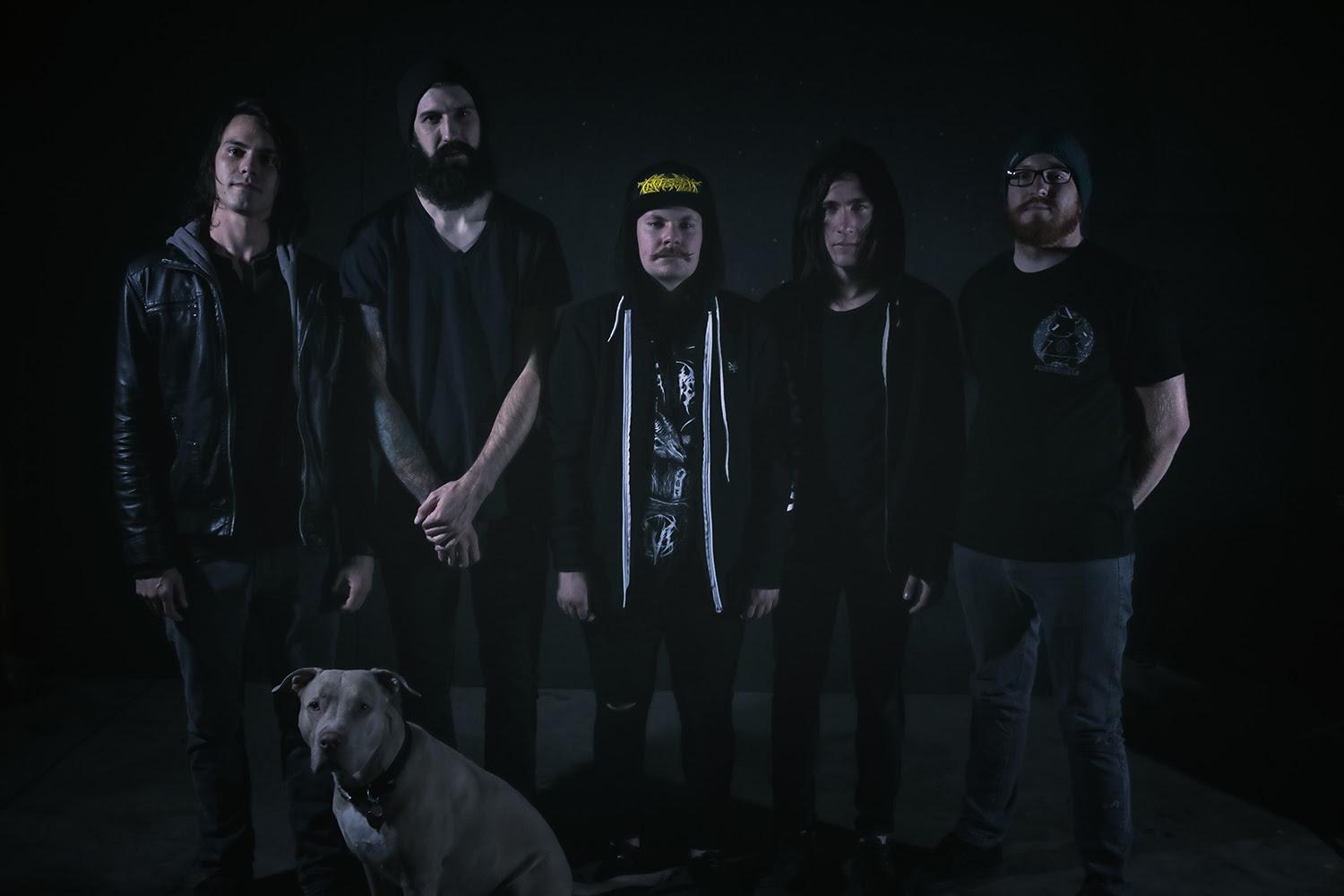 Utah-based outifit Dethrone the Sovereign have returned with a brand new single, “Torch of Prometheus”, which will lead up to their debut full length, “Harbingers of Pestilence” out later this July via Famined Records. The band says fans can expect a new and improved sound on the new record and that this new single will give fans a look into the new sound.

Listen to “Torch of Prometheus” below: