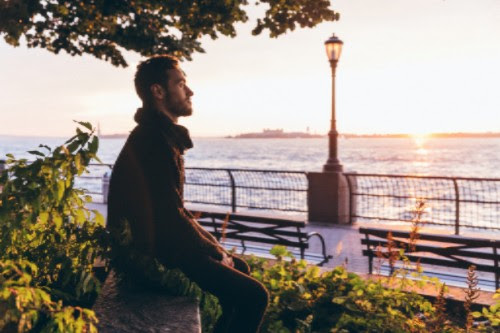 Josh Jacobson is due to release a new single called, “Tethered” on June 30th, 2017 with it being the second song releasing from his upcoming EP, “First Light” which is coming out this September. Jacobson says, “Tethered” is at its core a song about coming to terms with the fact that even the most meaningful connections can be temporary…but on a deeper level it’s about the whole concept of learning to live in a state of constant flux.” Also, in collaboration with Sony RED, Josh Jacobson announced the launch of his new label ‘Joshua Tree Records’ with his singles “Tethered” and “Fence” being the first releases on said label.

You can listen to his previous single, “Polaroids”  below to hold you over until the end of the month: