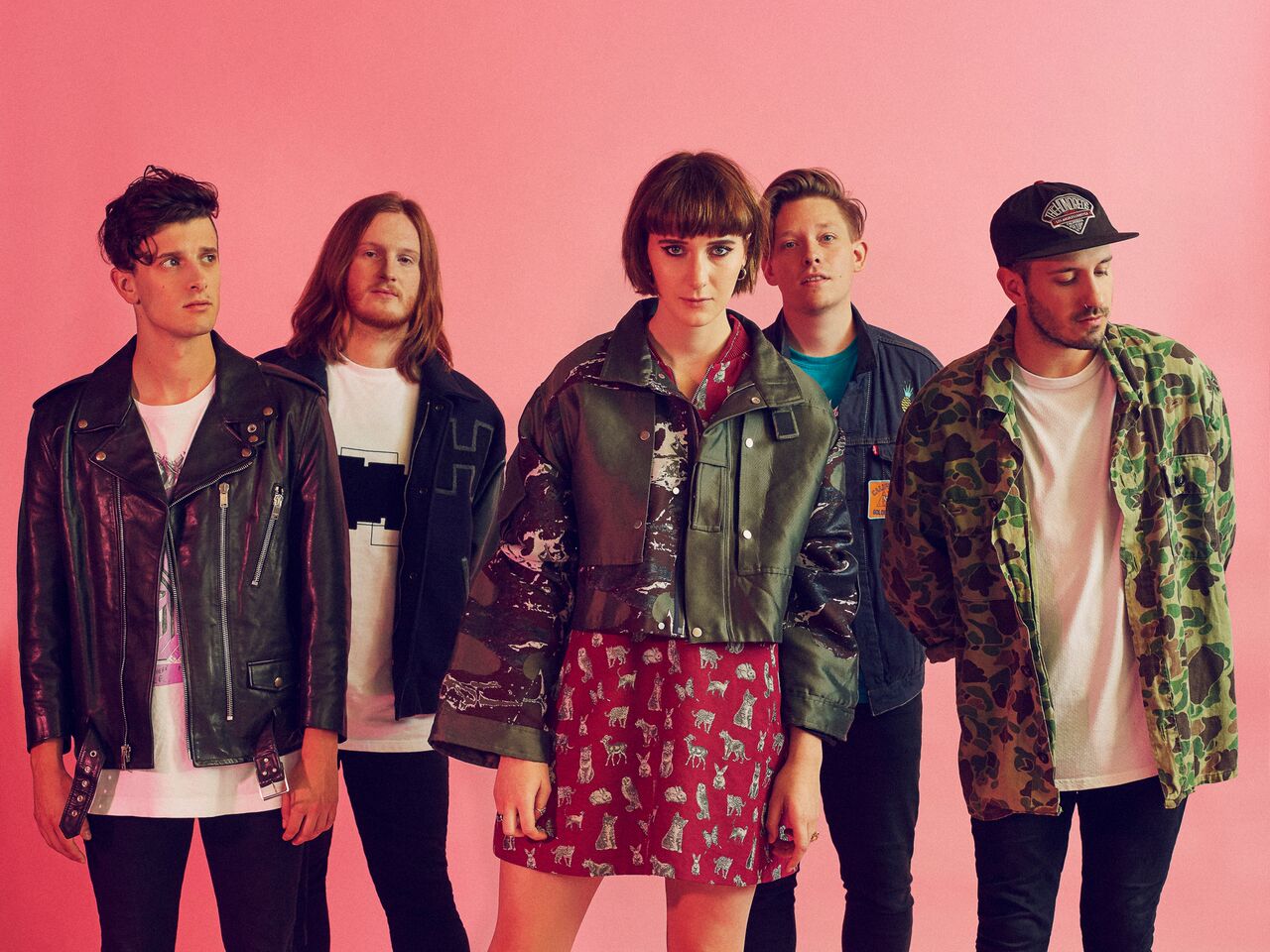 Fickle Friends have announced their new EP, “Glue” which is due to be out on August 11th, 2017. Along with the EP announcement the band has released the title track from said record, gaining lots of recognition from sites like Pitchfork, StereoGum, Dork & More. The band’s previous 5 singles have collected over 15 million streams on Spotify and the band is set to appear at both Reading and Leeds Festivals this year.

You can listen to “Glue” below: