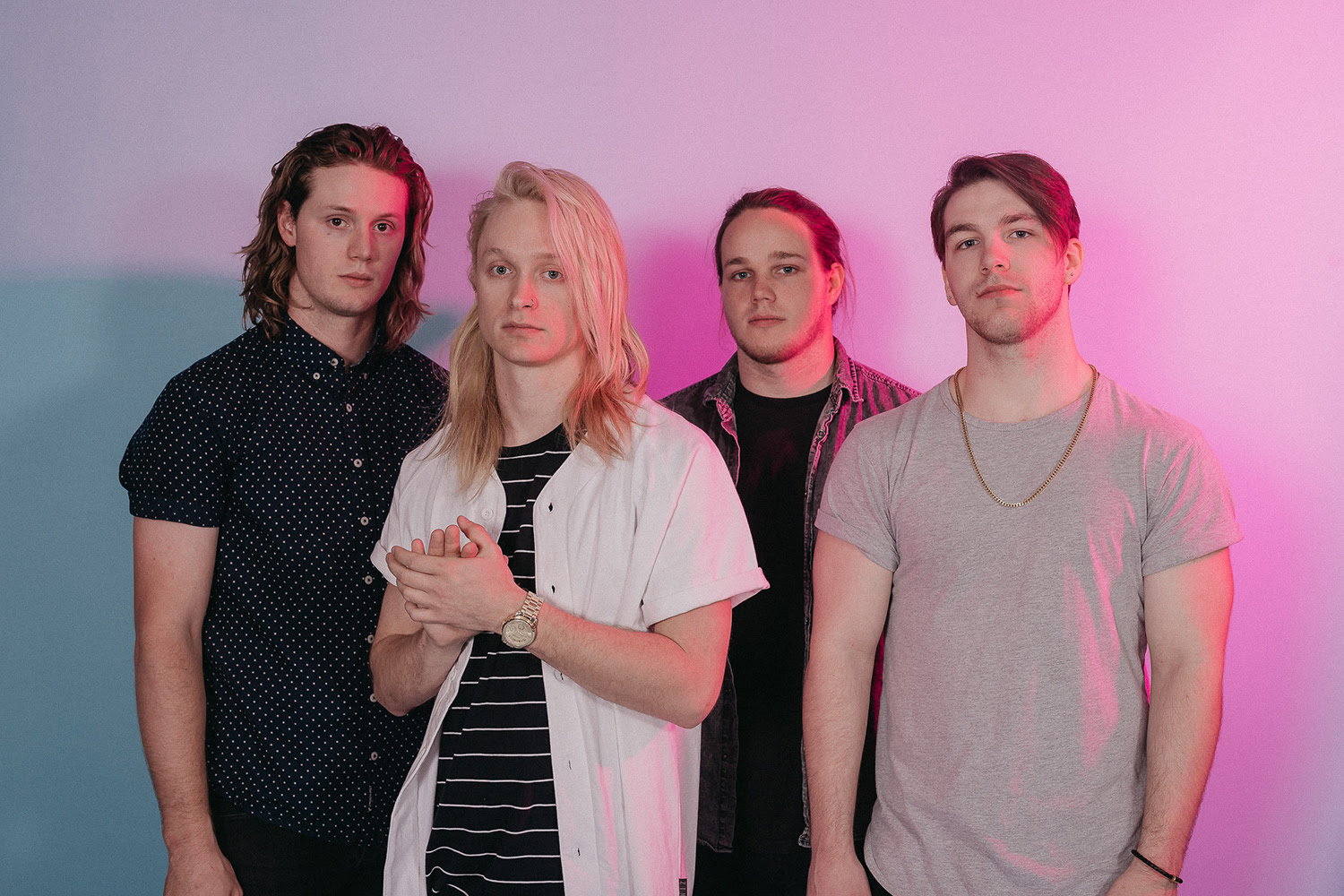 Picturesque have announced their long-awaited debut full-length album, Back to Beautiful will be out 7/14 on Equal Vision Records. The band has also just released a new song from the album called “New Face”. Back to Beautiful was recorded in Los Angeles, CA with producer Erik Ron (Saosin, Panic! At The Disco). Physical pre-orders for the album are available now at picturesque.merchnow.com, and includes an instant MP3 download of “New Face”.

“The title Back to Beautiful is referring to the early days of the band where we had all relocated to Houston and I went through a rough break up. We were engaged, and I thought I had life from there on out figured out, but I didn’t. It hit me hard mentally and physically. I wasn’t my normal self. I wasn’t sleeping enough because I kept having the same nightmares over and over and when I was awake I was lost in my own thoughts of why things were the way they were. I felt like I wasn’t good enough for anyone, I felt like I was a burden on everyone around me because I was in this rut and I was afraid I would drag everyone around me down into it. This feeling lasted until around the time we finished the record. It was as if I had gotten whatever was making me ill out of my system and my entire demeanor began to reflect the change,” reveals vocalist Kyle Hollis.

New Face, an album by Picturesque on Spotify 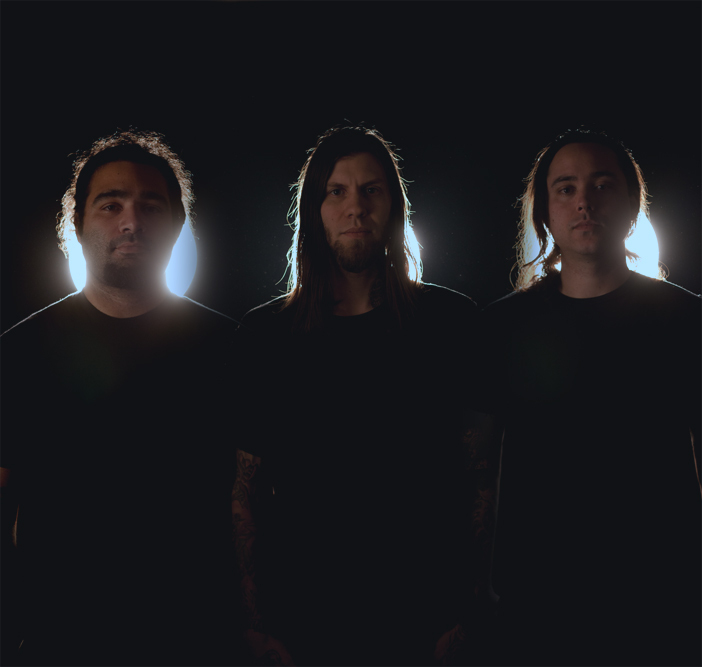