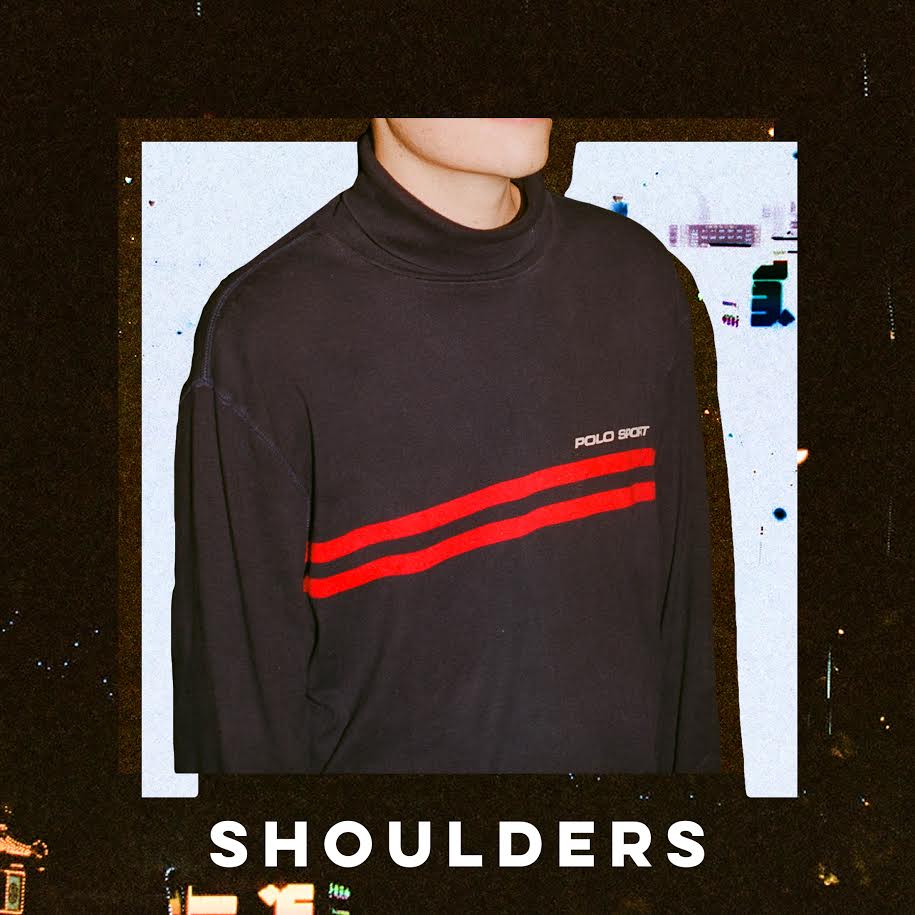 Coming off his last single, “Tell The-Girl”, Australian producer Golden Vessel has returned with a sultry mix of future electronic R&B on his latest offering, “Shoulders”. In collaboration with fellow Australian natives Elkkle & Mallrat, Golden Vessel produces a sound that explores space and movement unapologetically, while vocals from Elkkle & Mallrat give the single the full circle vibes it needs, complementing it with a sprinkling of hip-hop edge to give it easy crossover appeal.

When speaking on the collaboration Byrne shares, “Shoulders was built from this wonky synth recording that I had laying around. Most of it was out of key or a bit too weird, but there were a few little seconds of pure golden there that I really wanted to use, so I tried to build a track around that. I took that idea with me when I went to write with Elkkle at his parents property on Phillip Island for a couple of days. We quickly started writing the melody and lyrics together, and  then started forming the track.  I’d been working quite a lot with Mallrat (recording and producing for her) and I felt like her delivery would blend well with Elkkle’s. After she came back with her verse it all pulled together really nicely.”

“Shoulders” speaks to all kinds of relationships from friendship to deep love.” Elkkle remarks, “Shoulder’s was drawn out of discussions Max and I were having about relationships… The way they develop through technology and how it keeps a relationship relevant to us, the importance of unconditional support and just being up front with your intentions.” 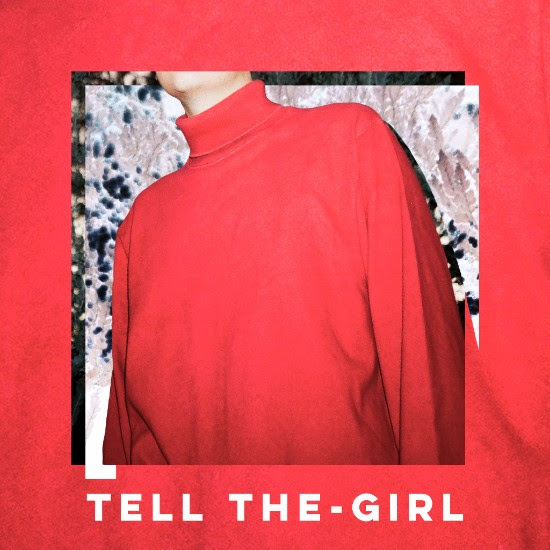 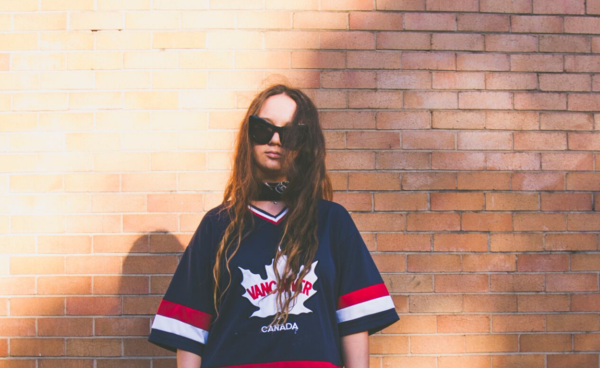 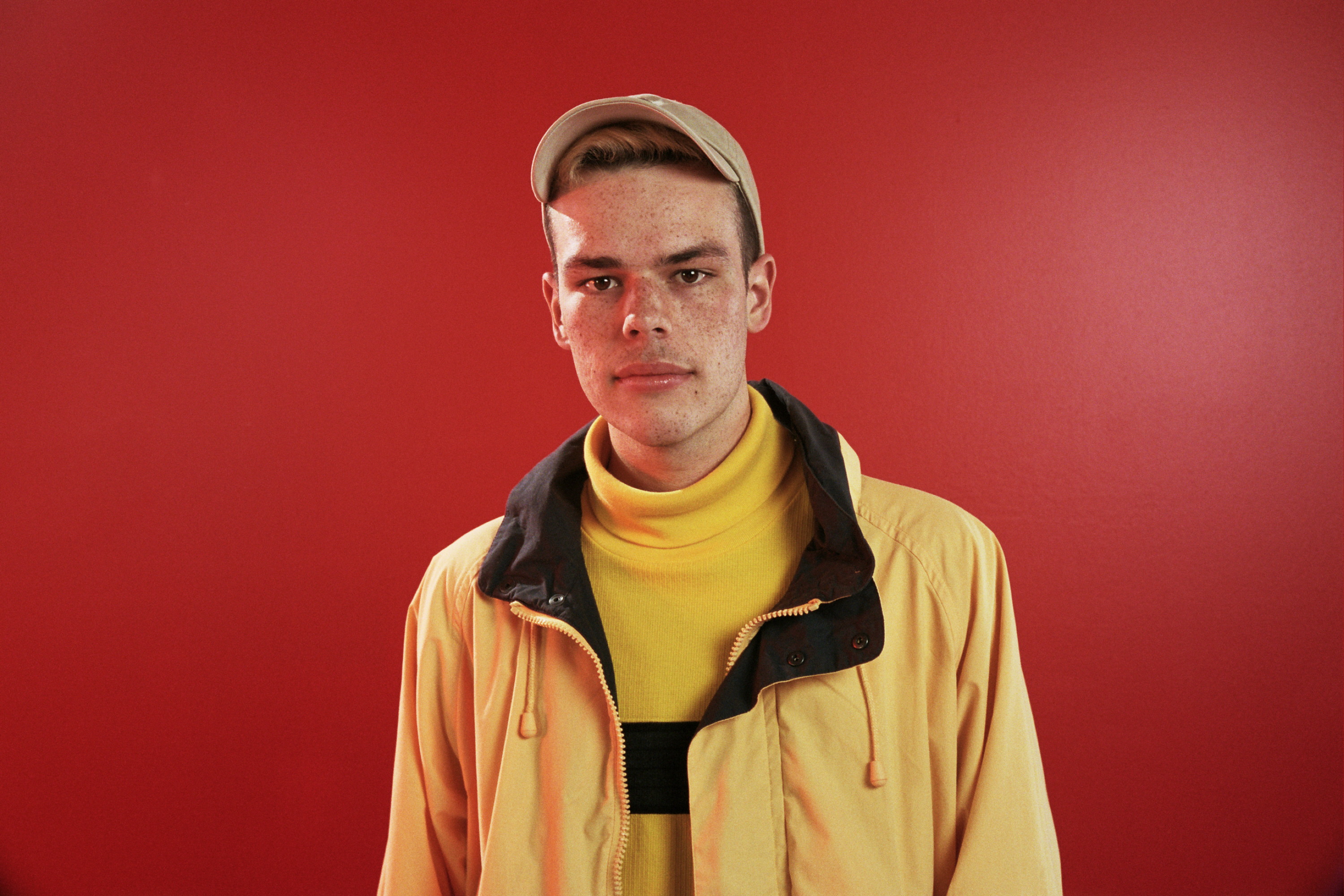