While Currents is currently on tour warming up the crowds for label mates Miss May I, the band has just dropped their new video for the track “Withered” coming off of their highly anticipated debut full length album The Place I Feel Safest available June 16th on SharpTone Records.

Vocalist Brian Willie states “Withered was one of the first songs we worked on when I joined the band, and it was a huge team effort between all of us. When I was trying to write the lyrics, I was at a point where I was feeling satisfied with the way things were going in my life; the downside to that being that I had nothing to write about. It had been such a long time since I was in a serious band that I started to doubt if I could even write lyrics or perform anymore. After spending a couple days playing the track over and over and obsessing over it, I began to draw from that feeling; essentially writing a song about writer’s block. In the end, we ended up with a kickass song that we still love and I was able to shake off the dust and get to work on the rest of The Place I Feel Safest.” 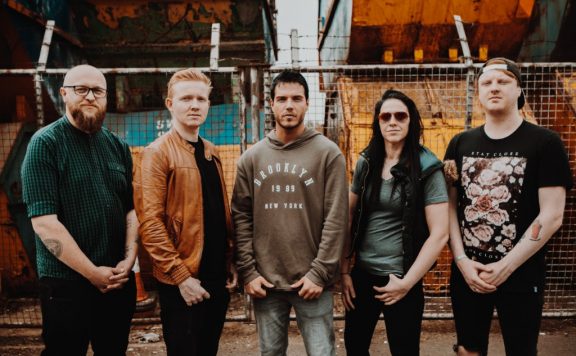 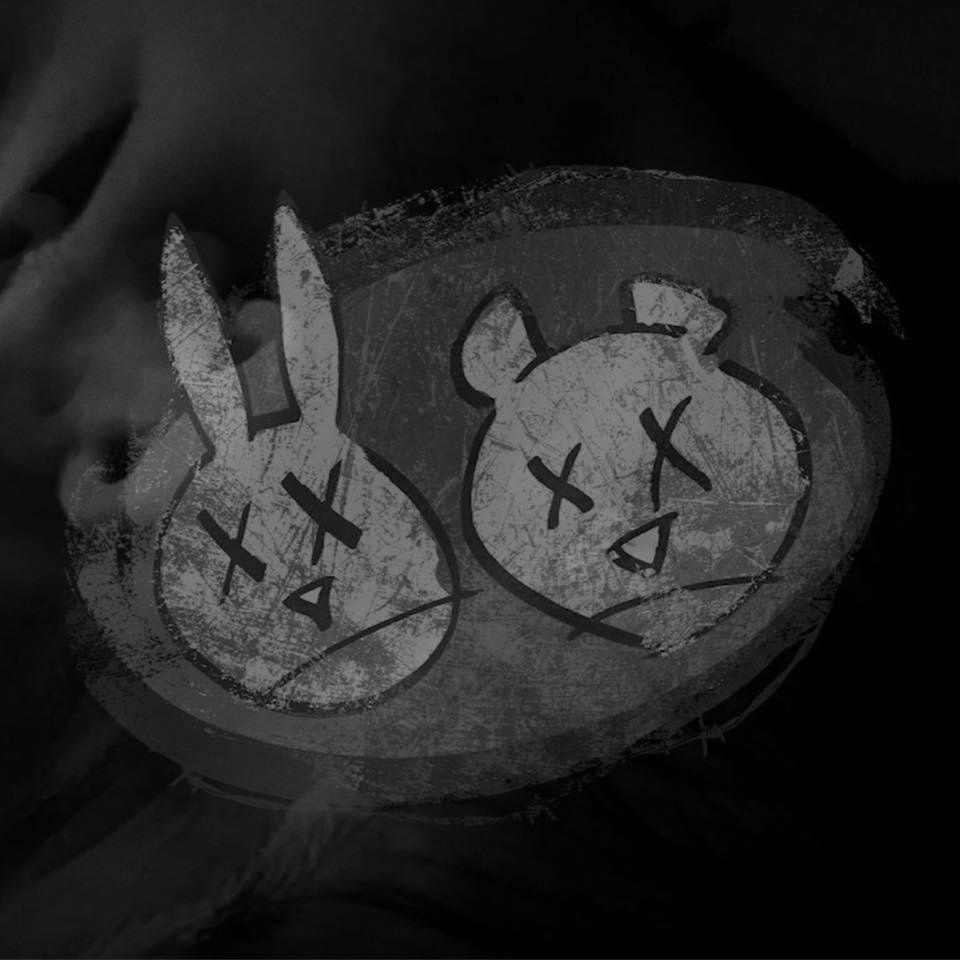