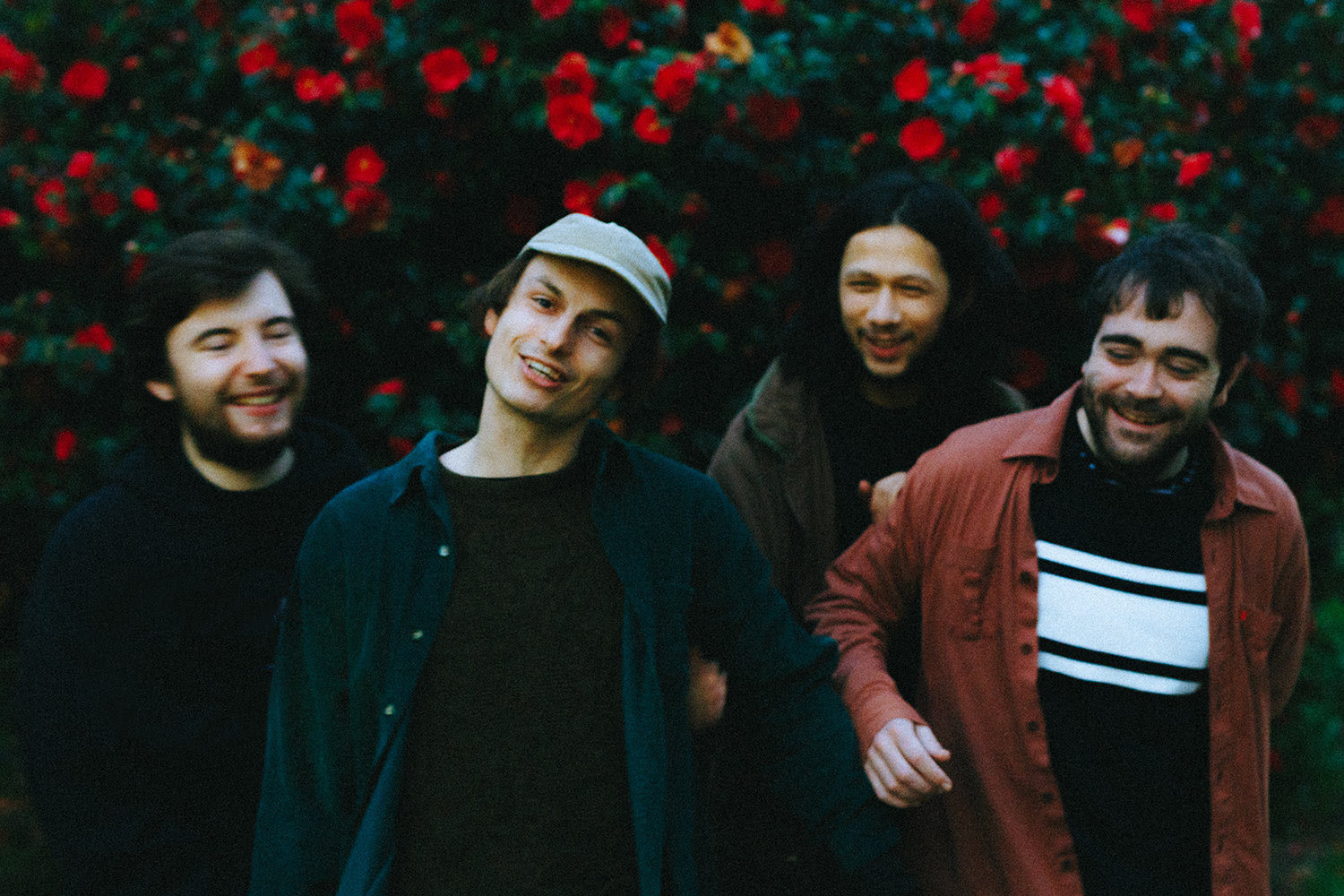 Brighton UK’s grunge/emo band Muskets have announced they’ll be heading out on tour with Weatherstate this August. For those unfamiliar with the band, Muskets found their birth in Brighton, UK where they quickly engaged in the city’s always-growing music scene. Here, they connected with like-minded peers who held a shared DIY ethos and influence of grunge, punk and emo sounds, such as Broadbay, The New Tusk and Water Canvas. With these names the band put touring and weekenders in throughout 2014, supported by their ‘Pollyseed’ EP on cassette released through Wake and Don’t Shoot The Messenger.

Furthermore, the group is set to release their new single soon with a full length expected out late Summer/early Fall. 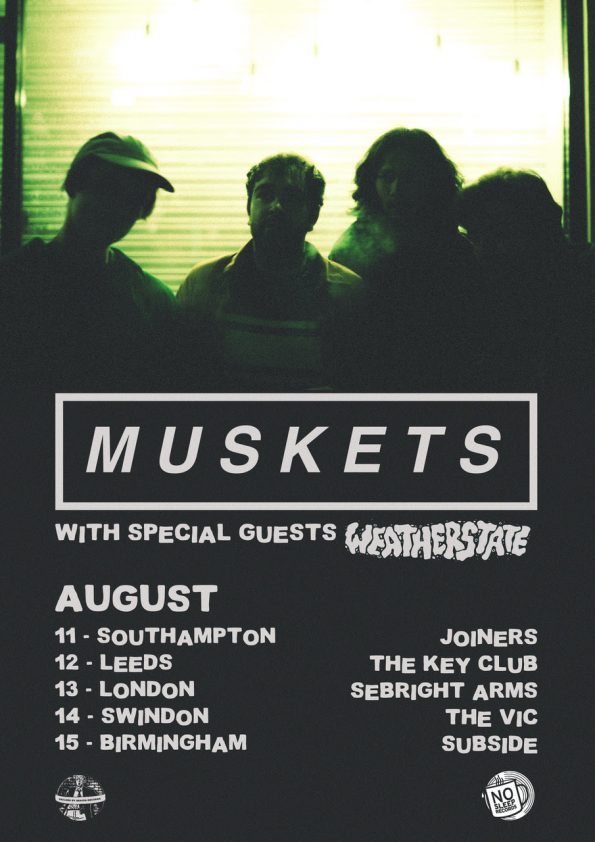 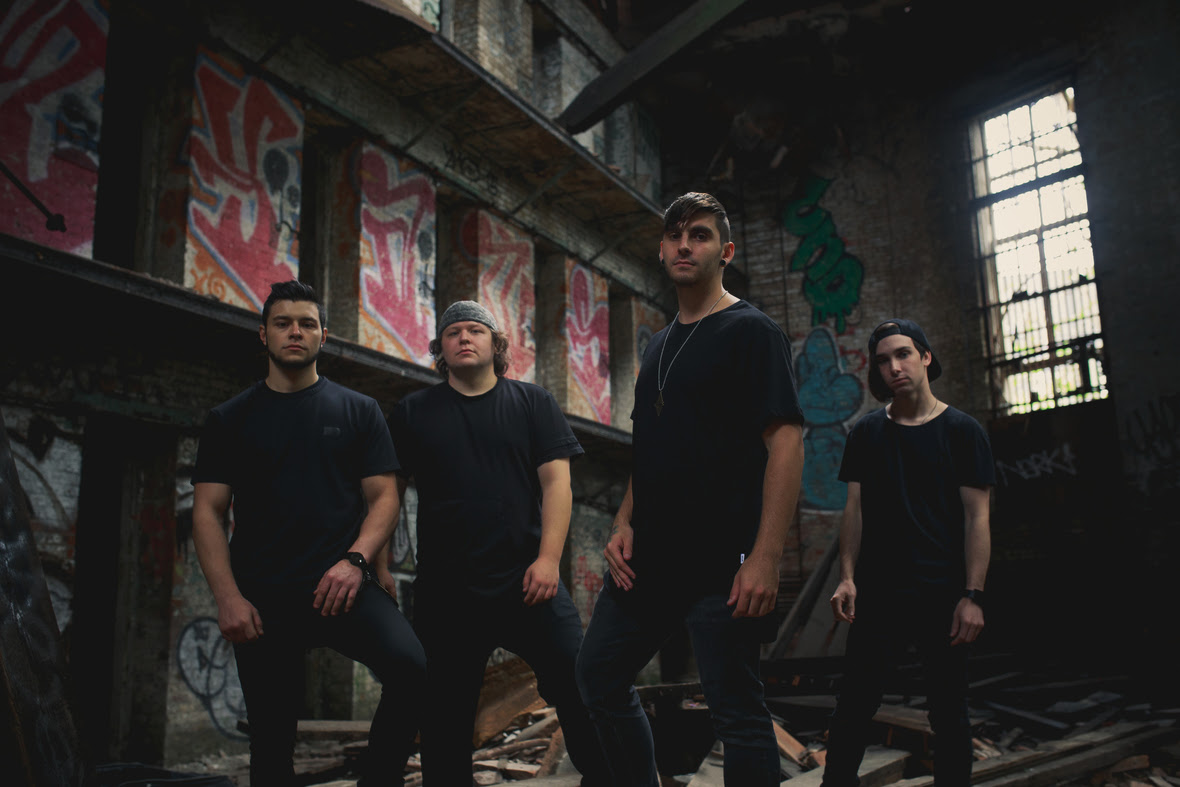 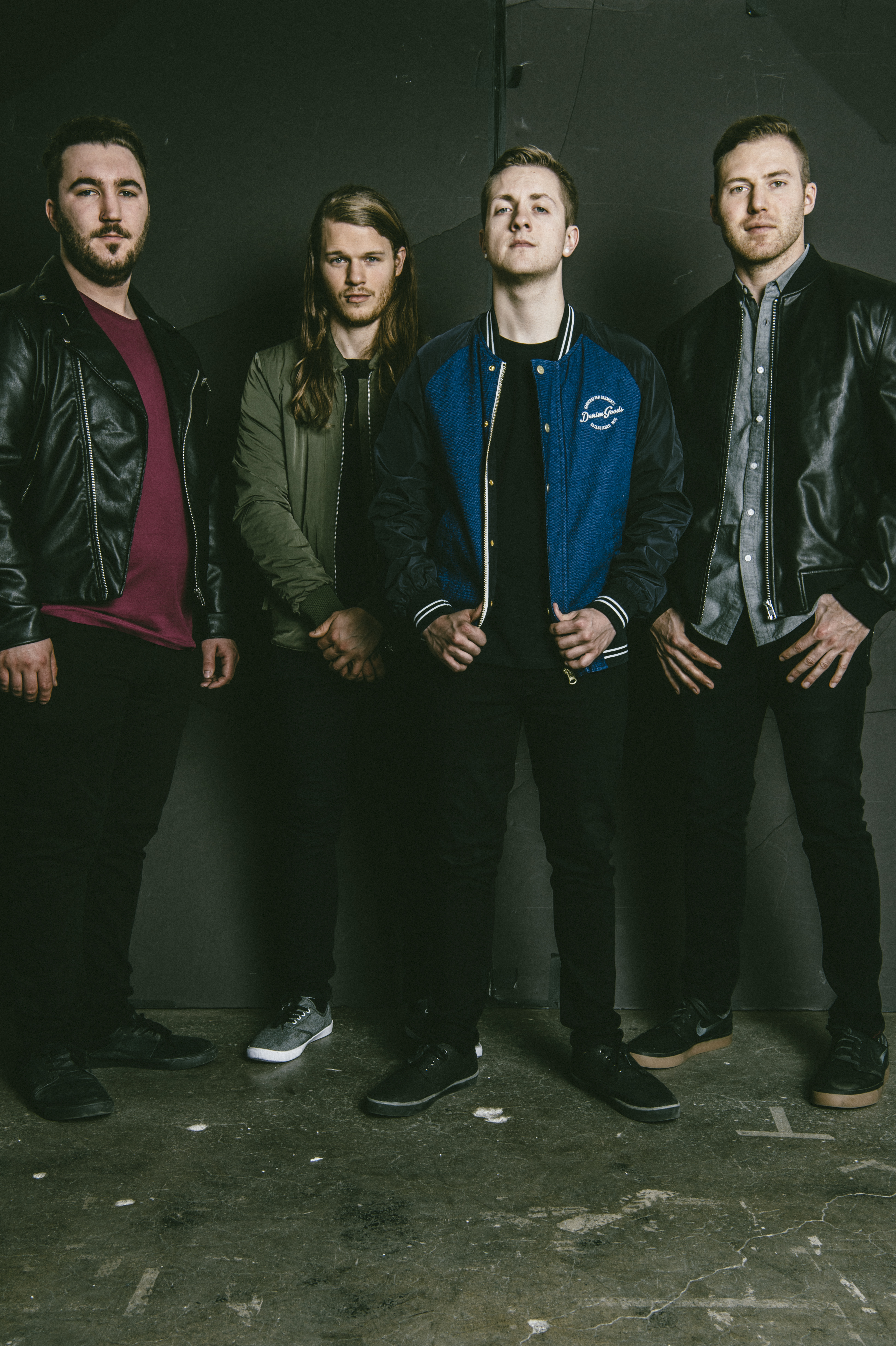 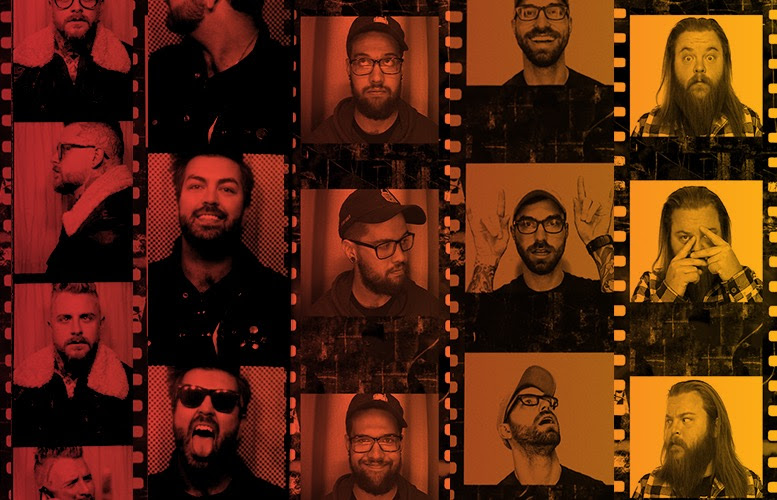