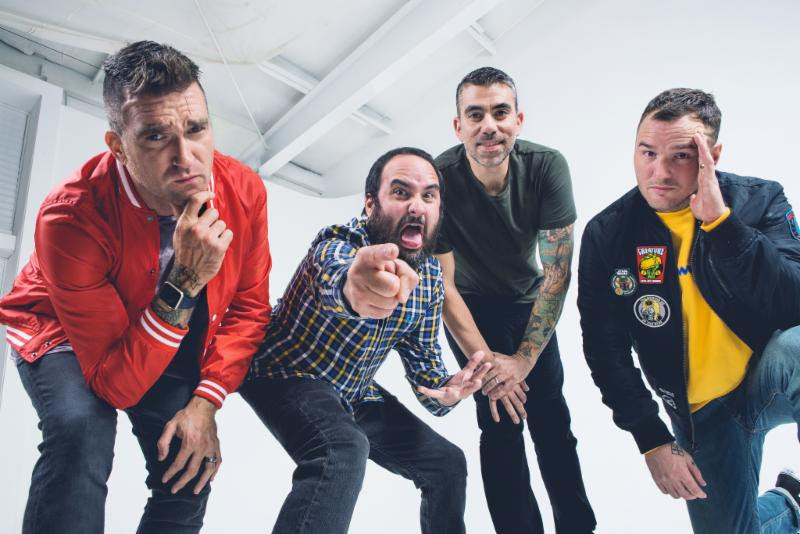 New Found Glory have announced a Fall run of their 20 Years of Pop-Punk Tour today. Kicking off in Columbia, SC on October 24th, this tour will give fans two full albums each night from the band’s impressive catalog including Catalyst, Not Without A Fight, Self-Titled, Sticks and Stones, Resurrection and From The Screen To Your Stereo. The tour will travel to cities like Brooklyn, Cleveland, Salt Lake City, Portland, San Diego and New Orleans before wrapping up in Birmingham, Alabama on December 2nd. Fan Club Presale Tickets are available now. All additional tickets will be available Friday, June 2nd at 12pm Local Time.

Guitarist Chad Gilbert tells fans, “Your wish is our command! We are bringing our 20 Year Anniversary Tour to all the cities we missed the first time! More albums, more cities, more fun! You only turn 20 once — might as well tour like it! Thank you for being the best fans any band could dream to have. This is for you!” 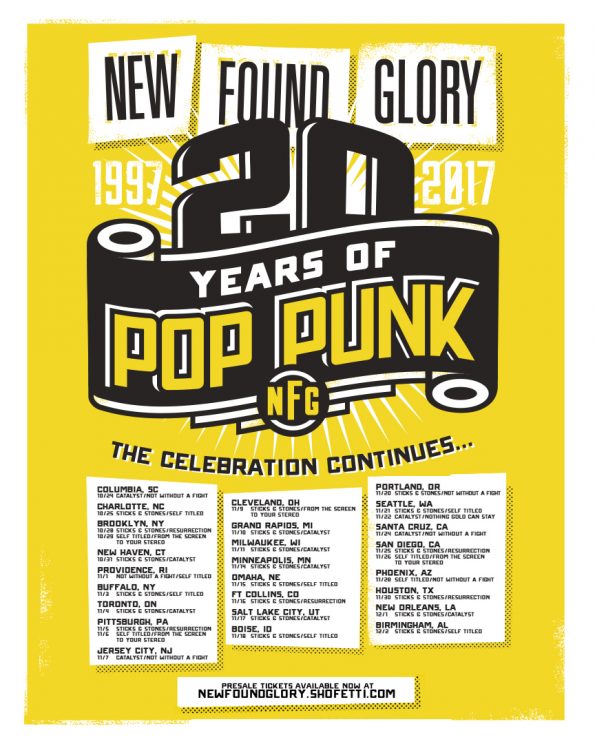 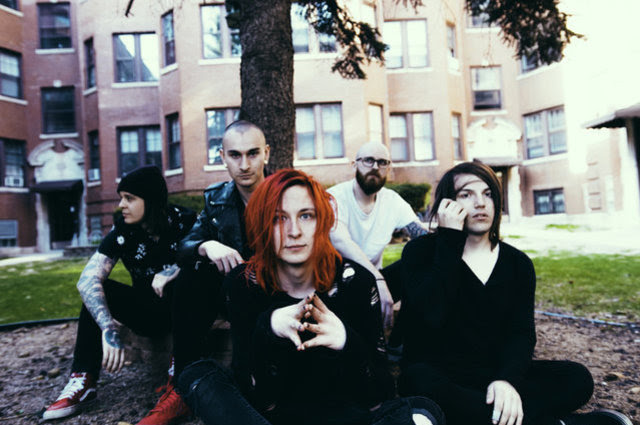 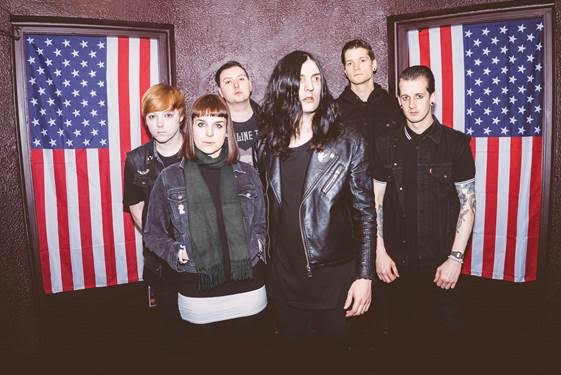 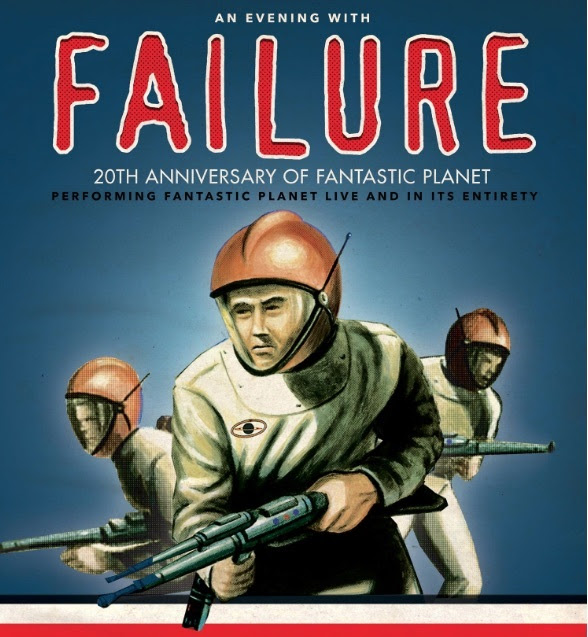