Pop punk quartet Ten Cents Short are set to release their sophomore EP, Major Steps, Minor Setbacks tomorrow, but you can hear it early as they’re streaming the entire thing now. The album features the single “Beggars,” co-written and produced by Four Year Strong‘s Alan Day. The band was able to recruit Day while they were doing some grass roots promotion at a Warped Tour stop and gave him an early demo of the EP. The rest of the record was produced by Chris Piquette who has worked with Lions Lions and Trophy Wives (now known as Makeout).

“We spent a lot of time on these songs, writing them about real feelings and messages we wanted to portray,” says vocalist Aaron Couto. “These songs ended up having some of my favorite and most personal lyrical content. This record is really a big step for us, and it really shows the evolution of the band over the last two years. Having worked with Alan Day of Four Year Strong on our single “Beggars” really opened our eyes and minds to new ways of songwriting. Each song has its own unique message touching upon subjects such as mistreatment, heartbreak, and karma. Along with genuine lyrics the songs also have their own unique musical styles.” 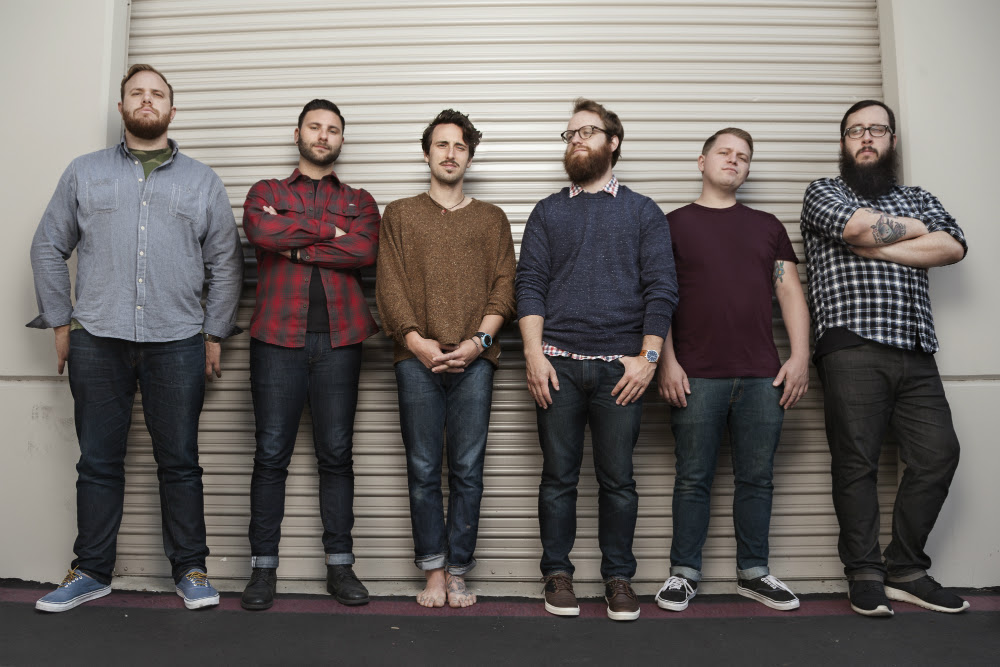 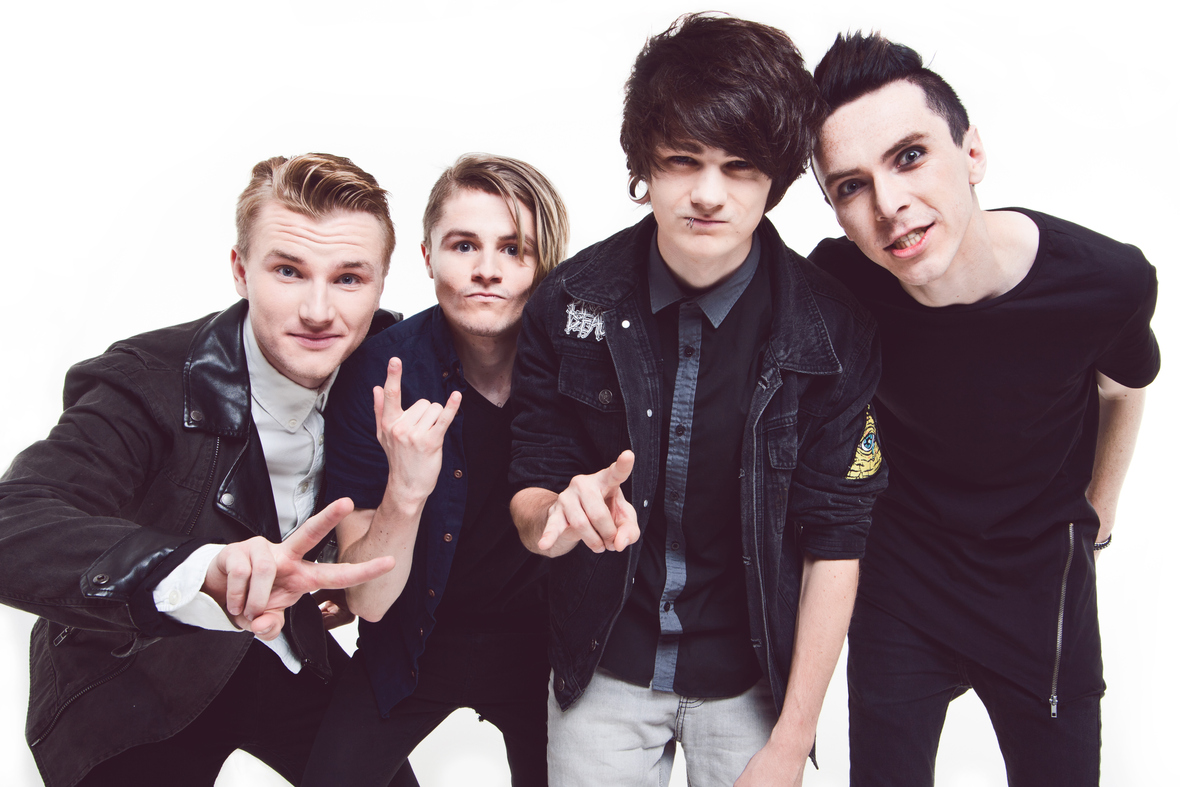 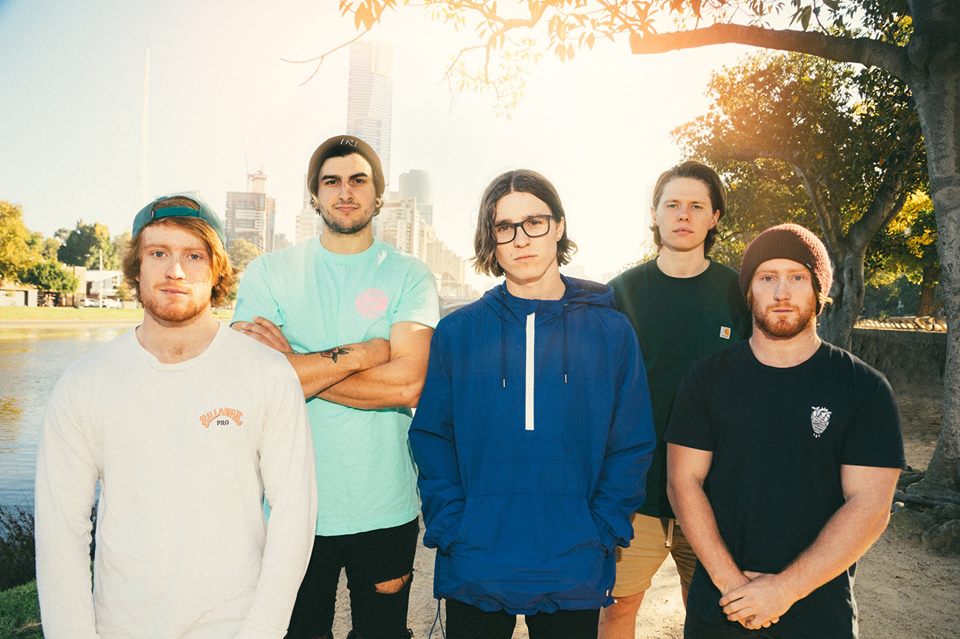