England’s South Coast Pop rock band, The Gospel Youth have announced their debut album, Always Lose will be out 7/14 via Rise/Velocity Records. The album was produced by Romesh Dodangoda (Kids In Glass Houses, Bring Me the Horizon, Twin Atlantic) and is available to pre-order here.

Referencing the new video, singer Sam Little says “We can feel trapped within ourselves. It’s something I know a lot of people deal with and for the video we wanted to show something that, I guess a lot of us, have felt.”

Talking about the album, Sam says “Music for us has always given us hope and shown us how you’re never alone in what you’re going through and Always Lose is our story of the ups and downs that life throws at you and how despite everything, there’s always light after the darkness. This band has helped us so much and I know it helps so many other people but too many bands shy away from serious stuff. We wanna be real. We want people to see how human we come across and realise we all get scared. You’re not alone.” 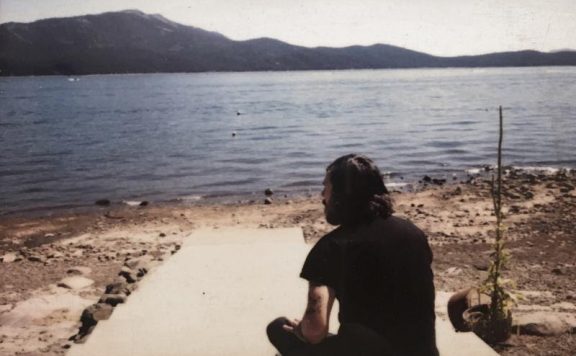 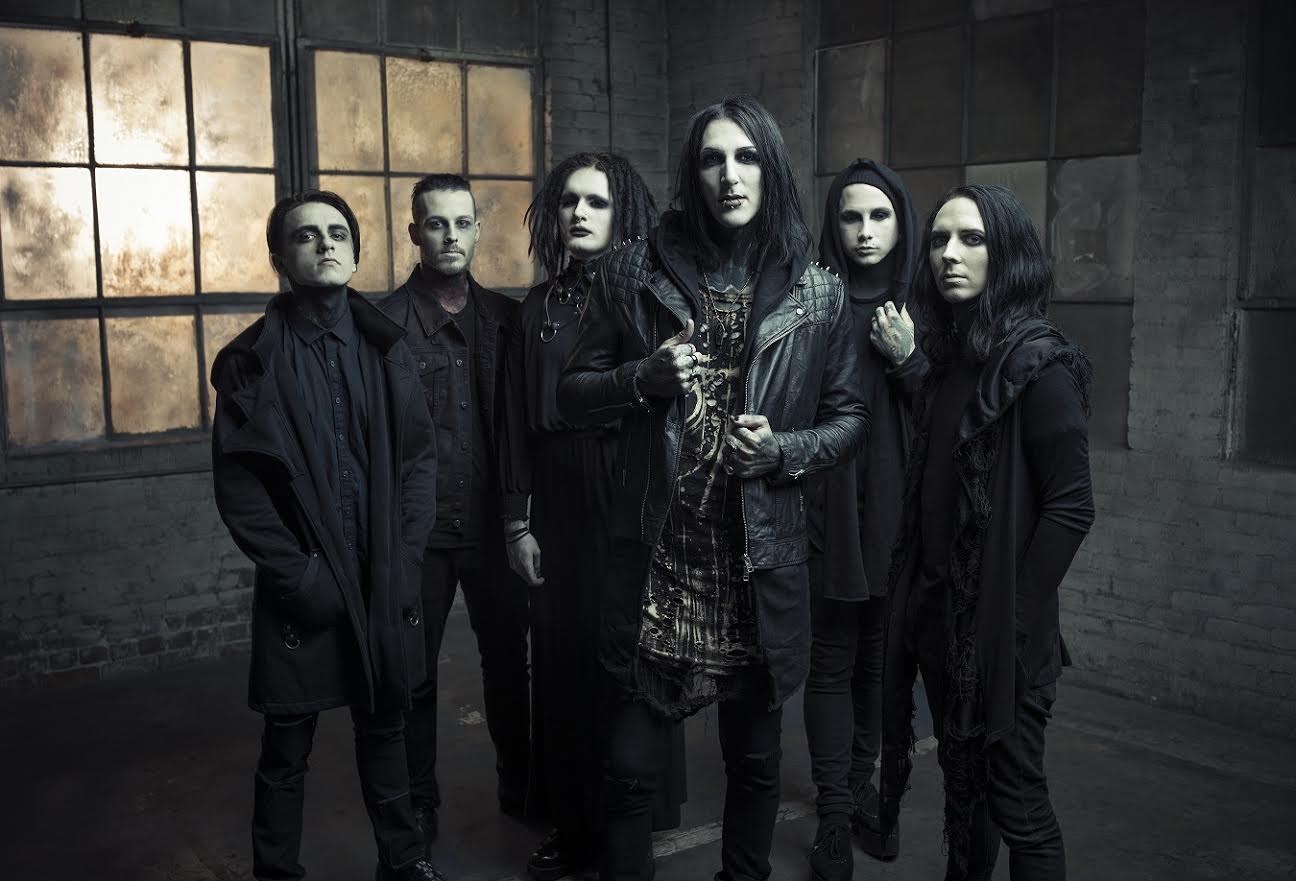 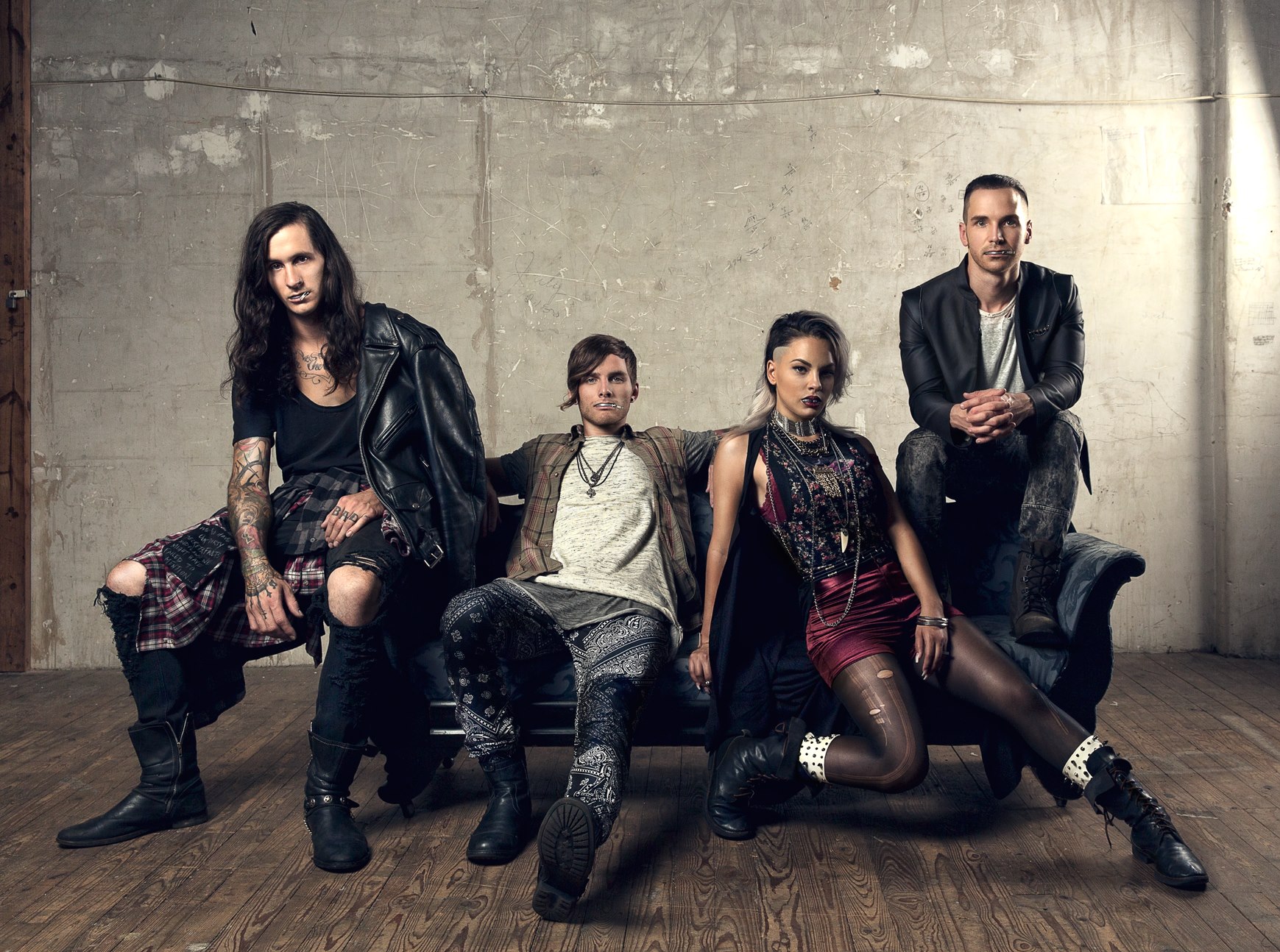 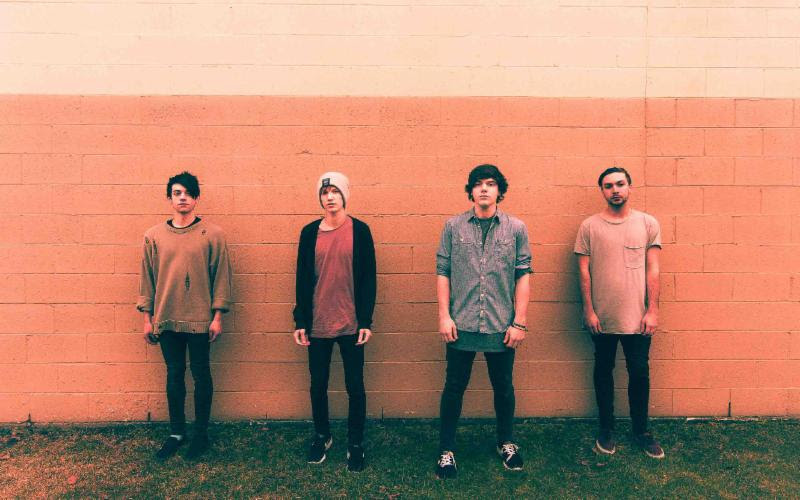