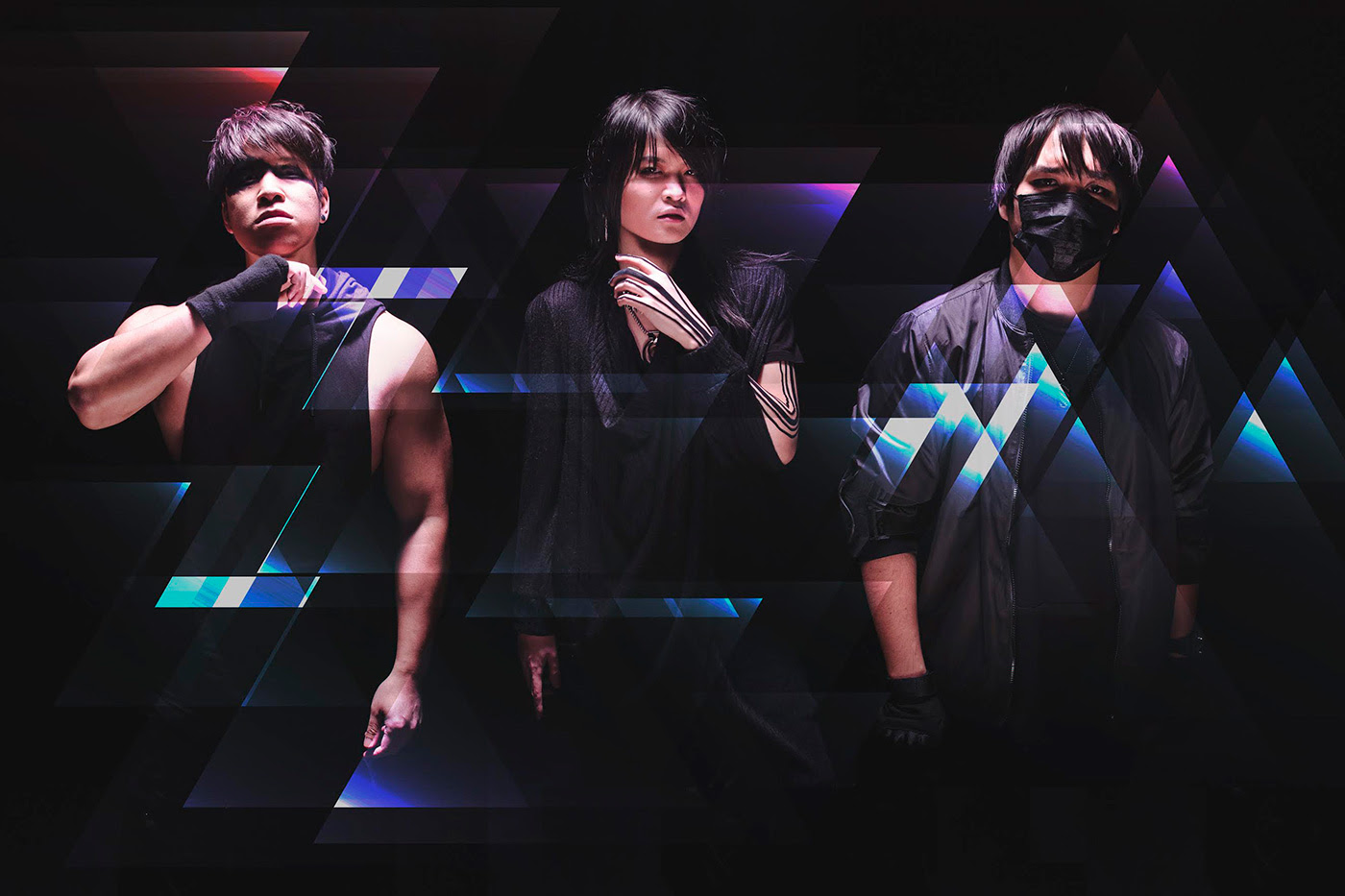 Following the release of their new video “Guiding Light”, and ahead of their appearance at Camden Rocks Festival, London-based Japanese rock band Esprit D’Air have announced details of their eagerly awaited comeback album Constellations will be released on the 30th of June, the album can be pre-ordered digitally now on iTunes and Amazon or a physical copy can be ordered here. 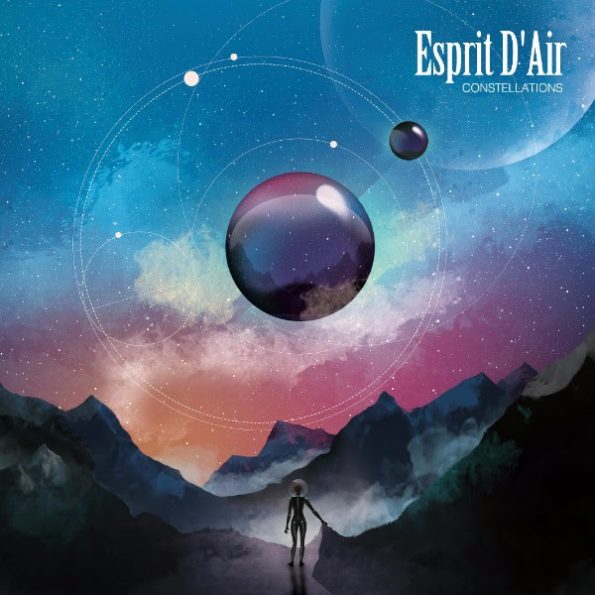 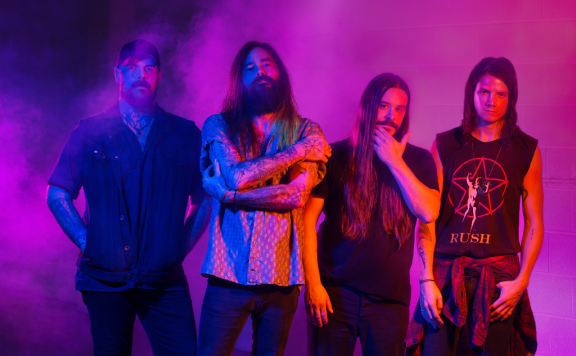 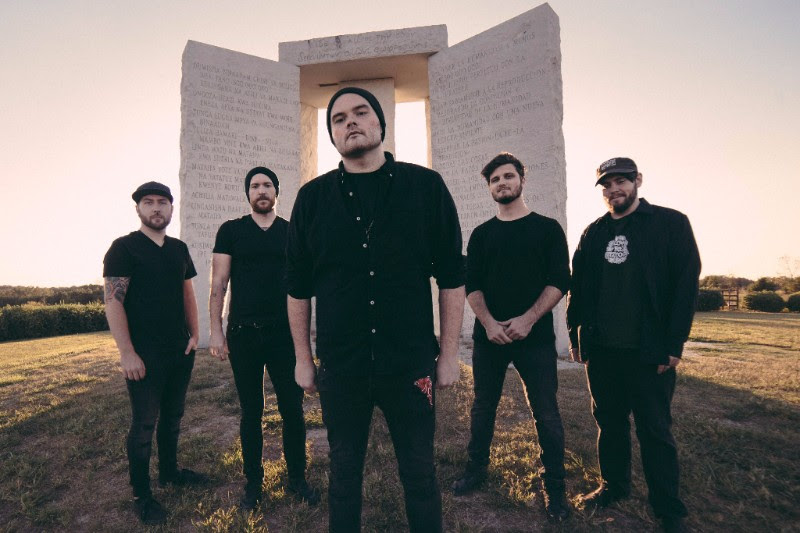 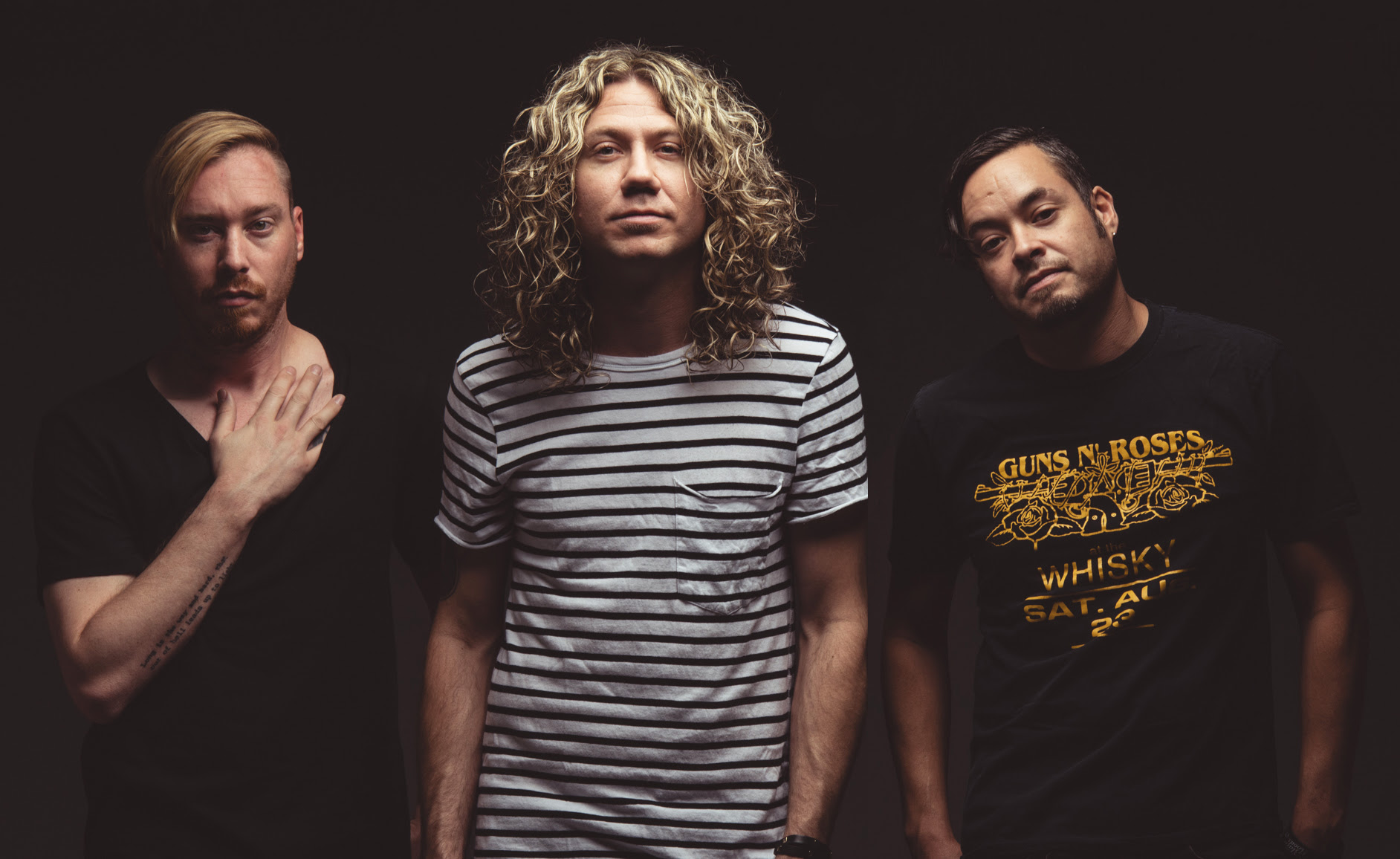