While She Sleeps have released a new video for “Empire of Silence”, taken from their recent top ten album You Are We. Filmed across the band’s sold out headline tour over the past few weeks, the visuals capture the fervent intensity of the While She Sleeps live experience and demonstrate the very real connection between the band and their fans. It’s a connection that has fuelled You Are We from inception to release and is at the very heart of the band’s ethos. While She Sleeps will continue to hit the road hard throughout 2017 and beyond with forthcoming dates across Australia and Asia this summer and a Reading & Leeds festival slot which will see them headline The Pit stage.

While She Sleeps – Empire Of Silence (Official Video) 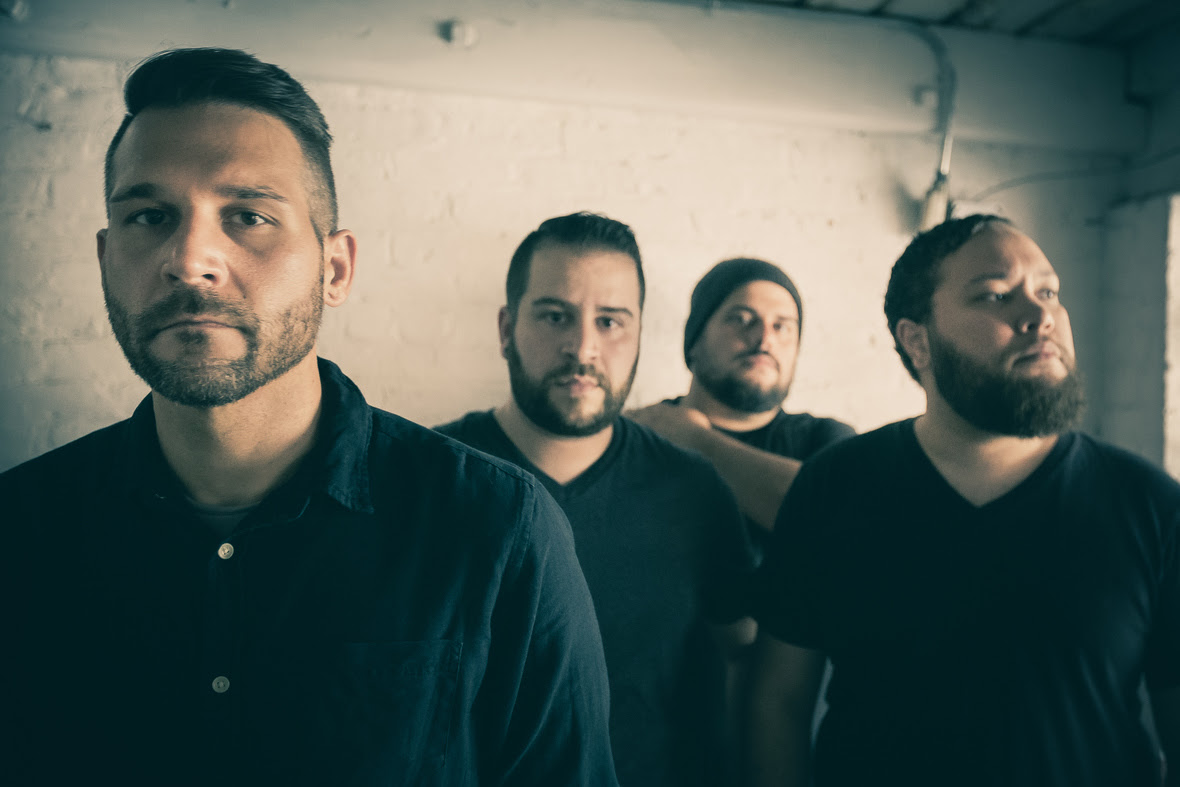 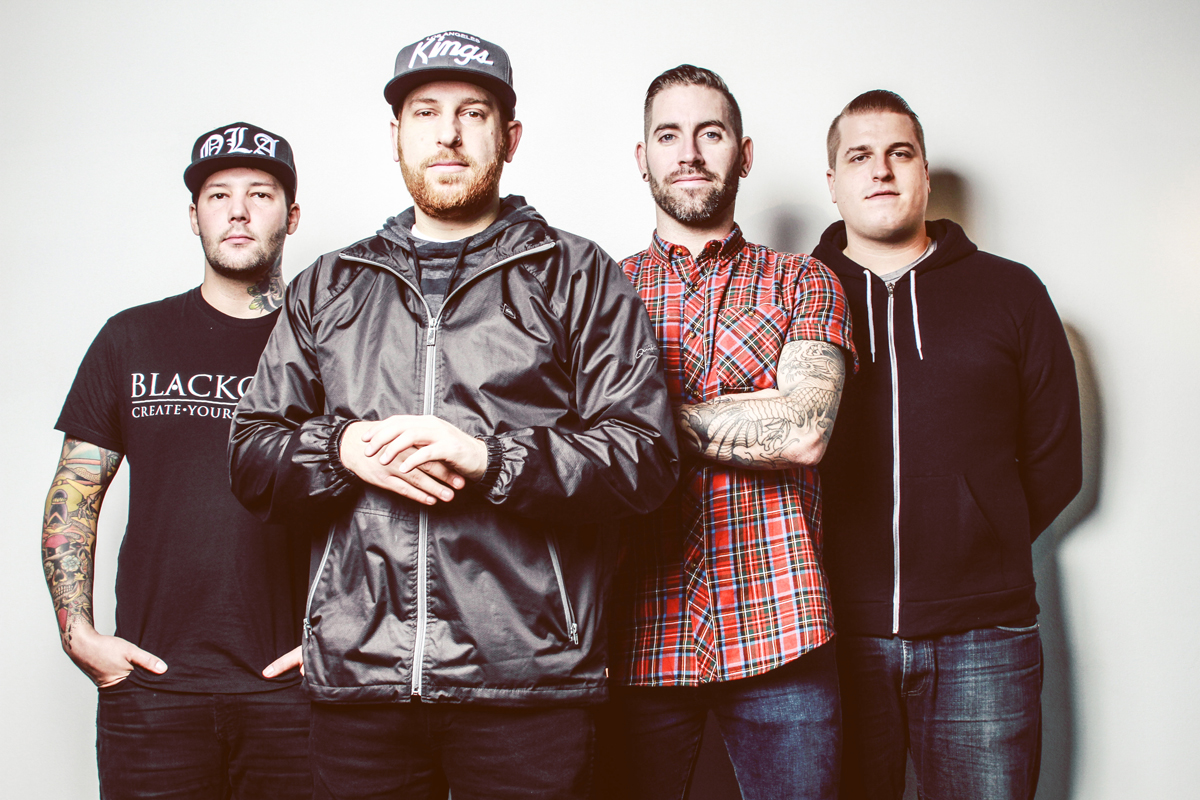