Post Hardcore outfit The Weight of Atlas have released their new single and accompanying video for “The Art of Letting Go”. The song is taken from their upcoming debut album, due out later this year. You can also read more on the band and the upcoming album over at AltCorner. 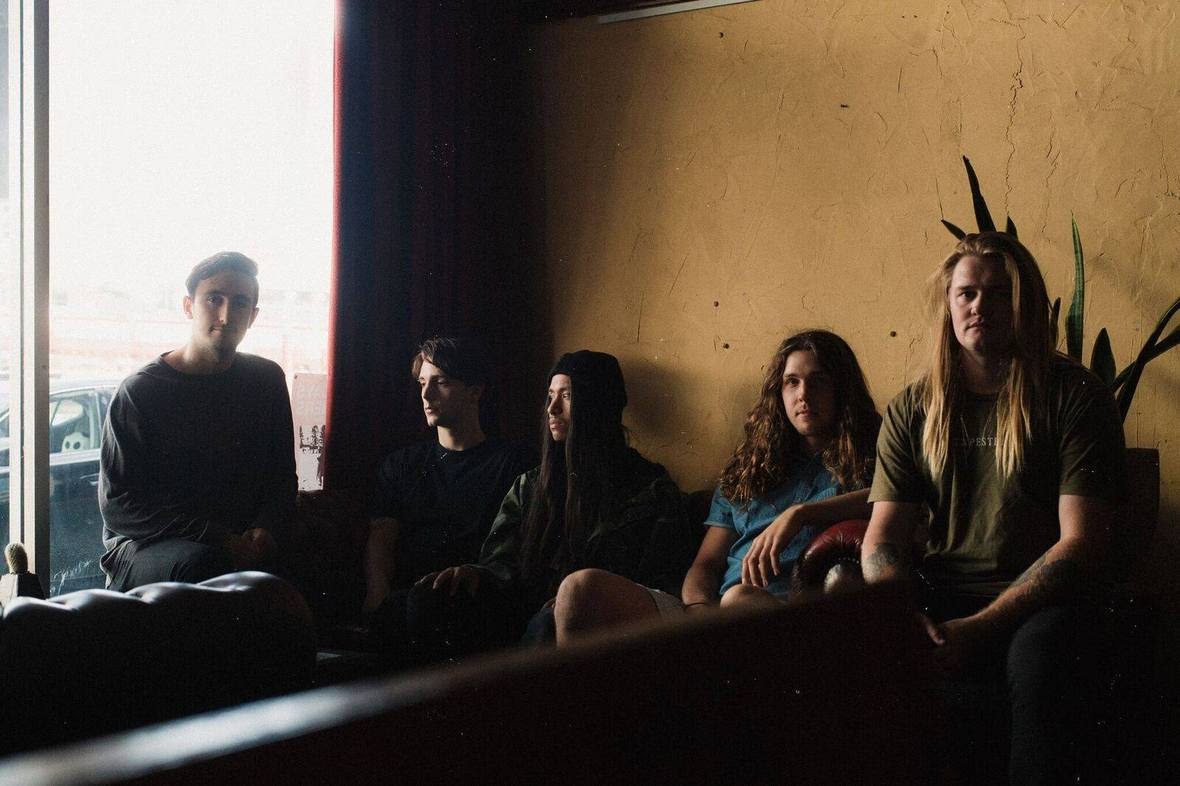 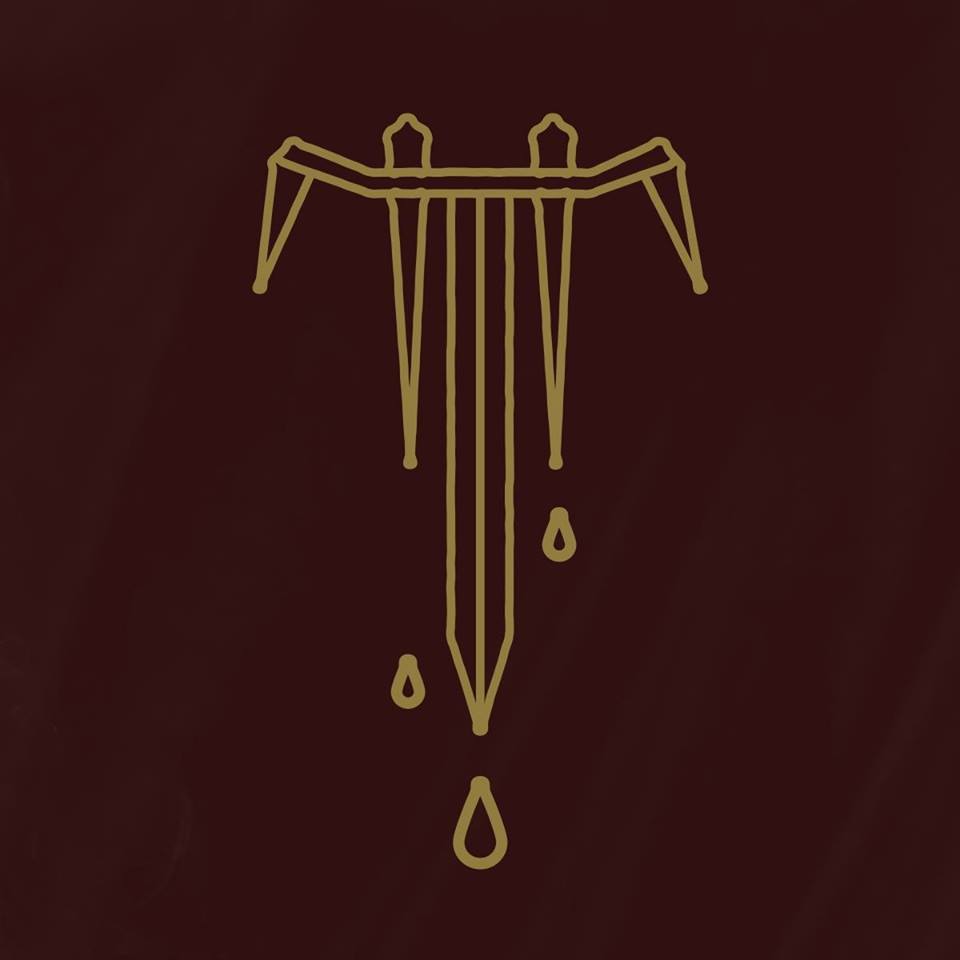 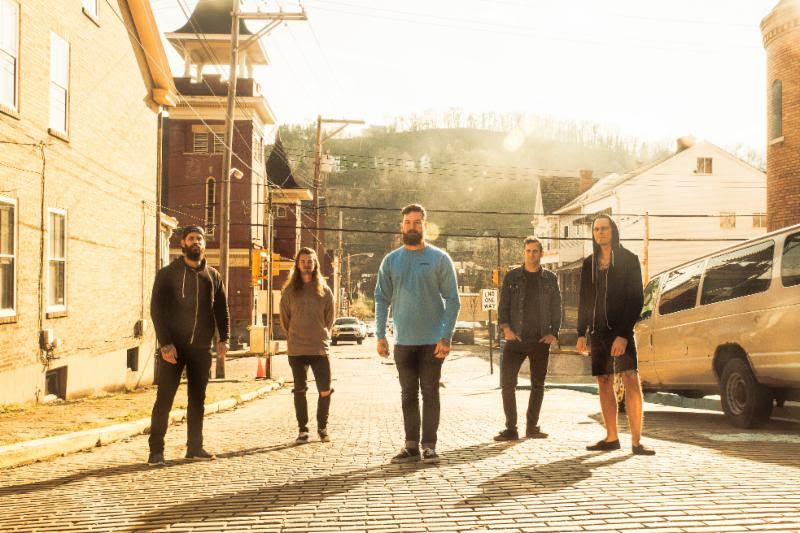 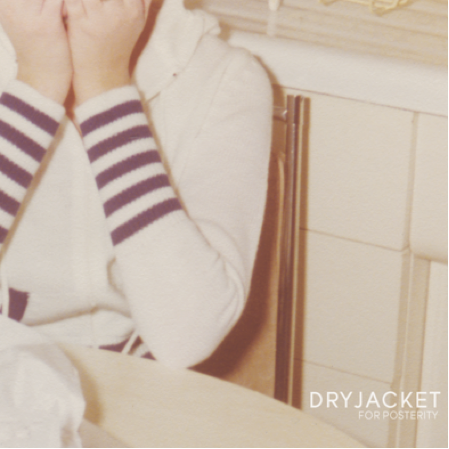