PVRIS have announced their much anticipated new album All We Know of Heaven, All We Need of Hell will be out August 4th. Coinciding with the album announcement is the release of the lead single, “Heaven”, along with the accompanying music video which was directed by vocalist Lynn Gunn and longtime video collaborator Raul Gonzo.

The album was recorded with Blake Harnage who produced the bands debut White Noise and is available for pre-order here.

Fans can catch the band performing “Heaven” live on their upcoming UK & EU shows as well as the arena tour with Muse and Thirty Seconds To Mars. The tours kick off with two headline sold out shows at London’s Shepherds Bush Empire before heading to Paris, Amsterdam & Berlin.  The band then head back to the states for the Music tour which kicks off May 20th in West Palm Beach, FL.  The band’s extensive road plans also include shows in Australia and festivals both here and overseas, including Reading and Leeds, Bumbershoot and more. 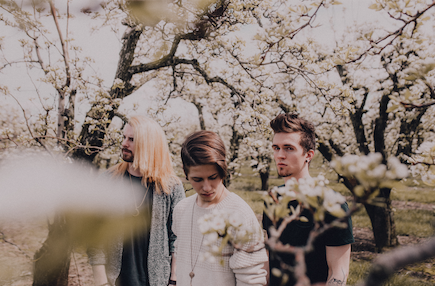 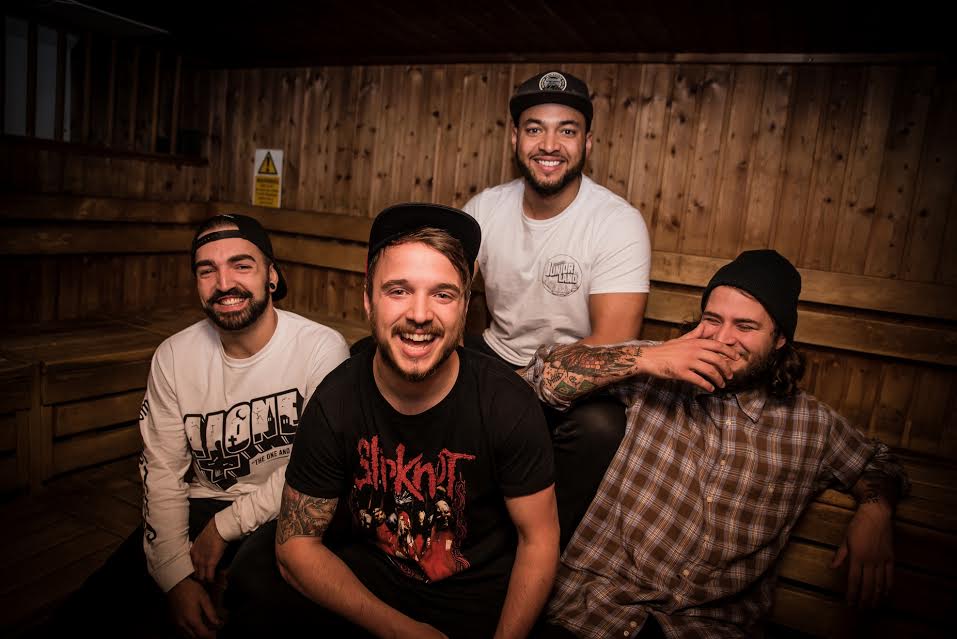 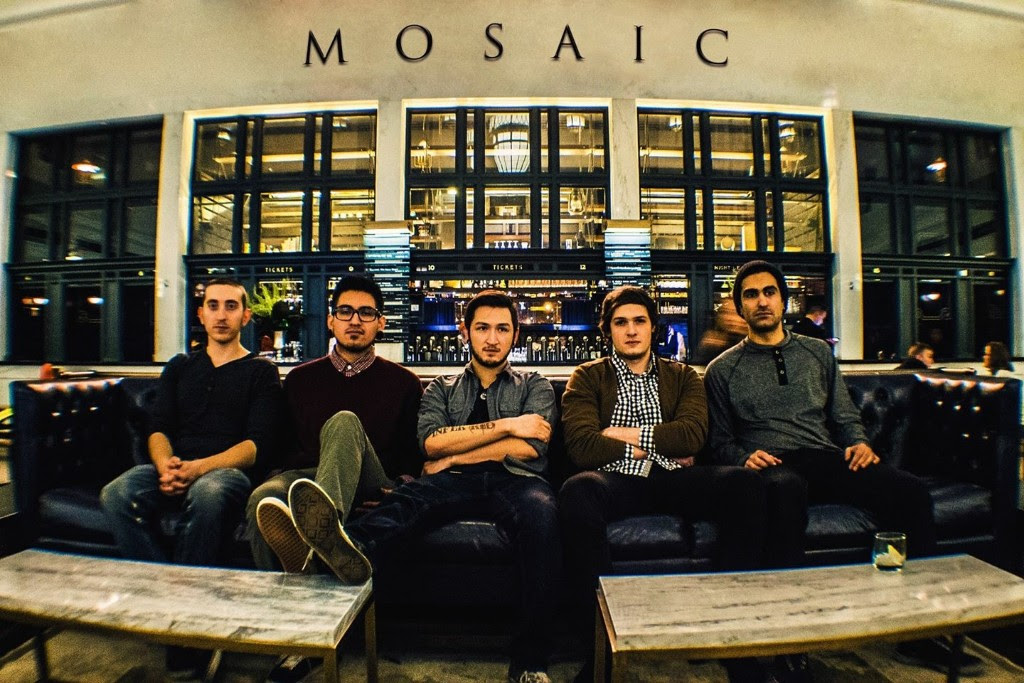