Ocala, Florida’s Wage War have announced details on their sophomore album which is titled Deadweight and set to be released 8/4 via Fearless Records. A Day to Remember‘s vocalist Jeremy Mckinnon and Andrew Wade produced the record. To coincide with the announcement, the band have released a brand new song, “Don’t Let Me Fade Away”, along with the accompanying music video. Pre-orders are available now.

“We are so thrilled to finally announce our new album, Deadweight. We’ve put so much time, effort, and emotion into making what we think is the best and truest Wage War album,” says guitarist and vocalist Cody Quistad. “Lyrically, it’s the most vulnerable and honest we’ve ever done. Musically, we really pushed ourselves on the heavy and melodic sides of our band. “Stitch” was an insight to the heavy and now we give you a melodic answer, ‘Don’t Let Me Fade Away.'”

“This record was exceptionally hard to pick singles for because of how much time and work we put into making every song a great one,” he explains. “‘Don’t Let Me Fade Away’ was always a stand out from the beginning. It’s all the elements that make up our band in one song, and in a perfected state. We’re very excited for all that’s ahead!” 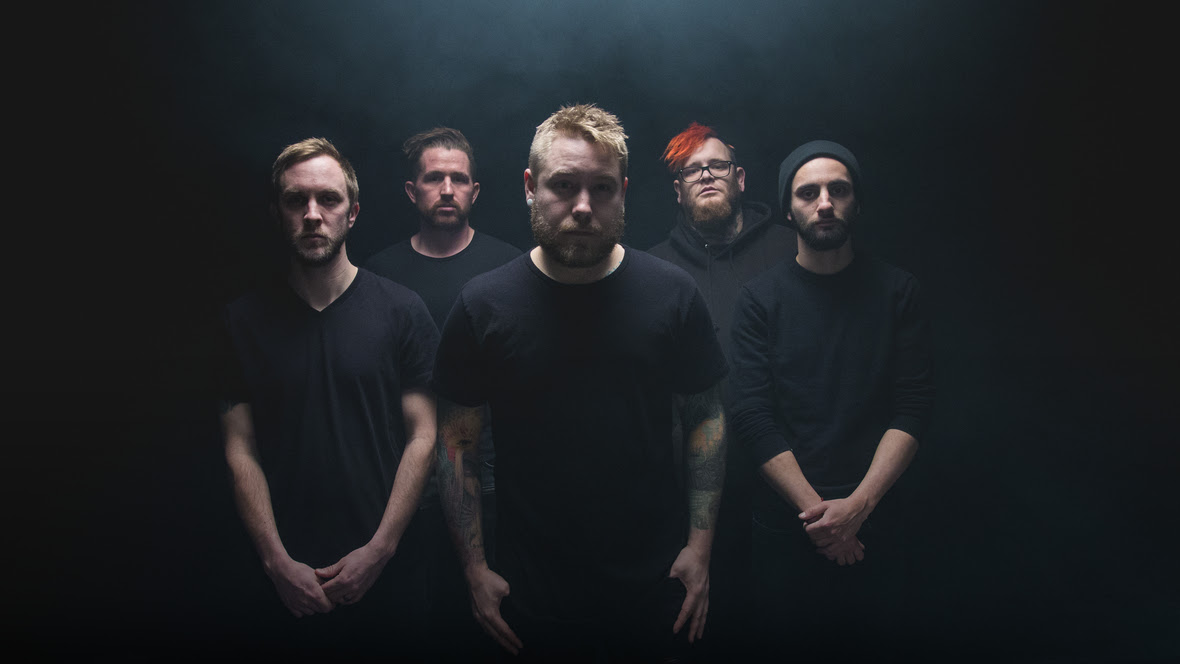 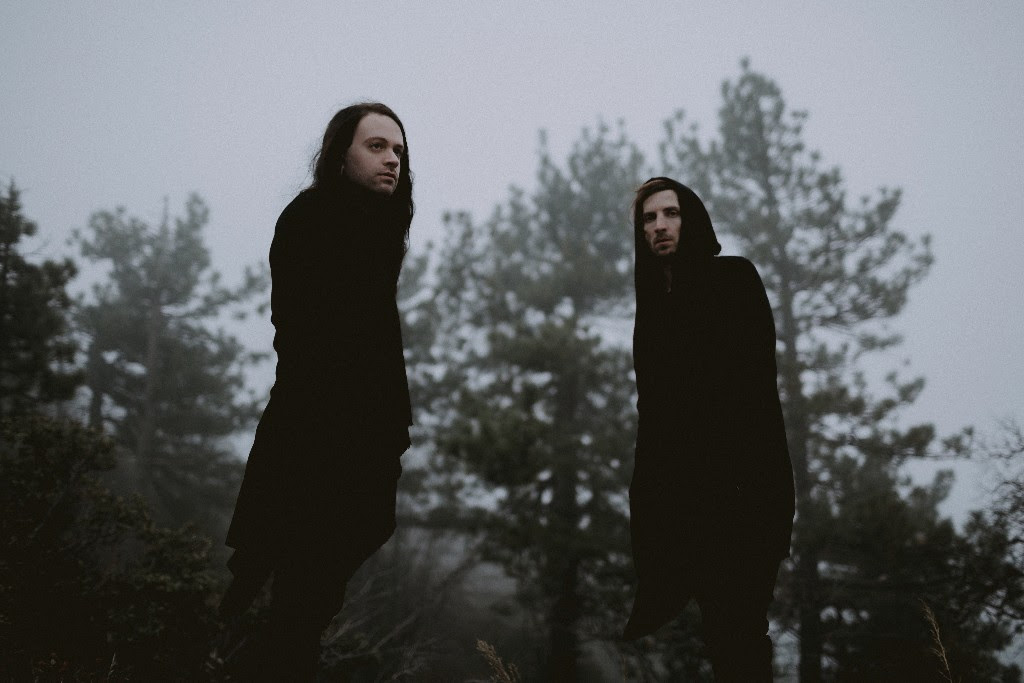 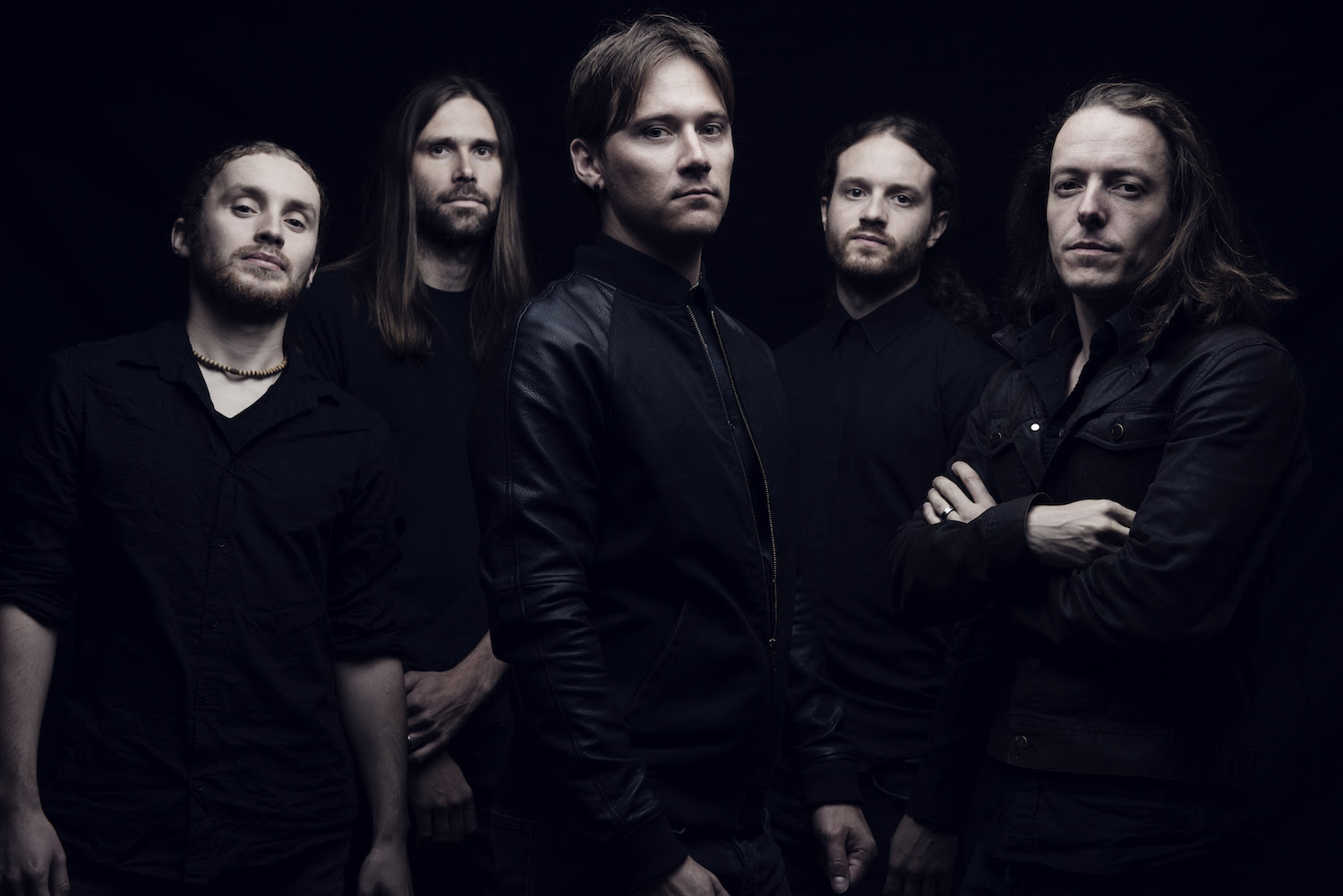 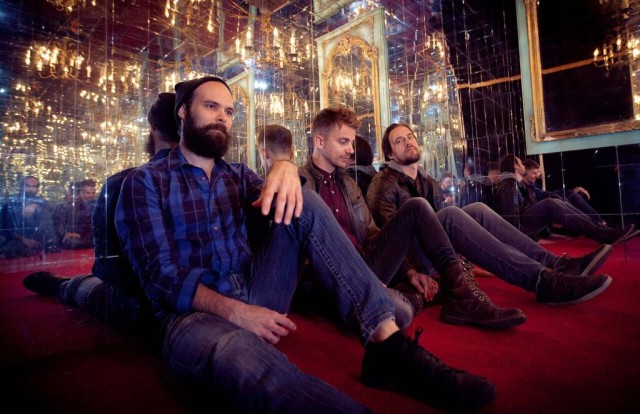