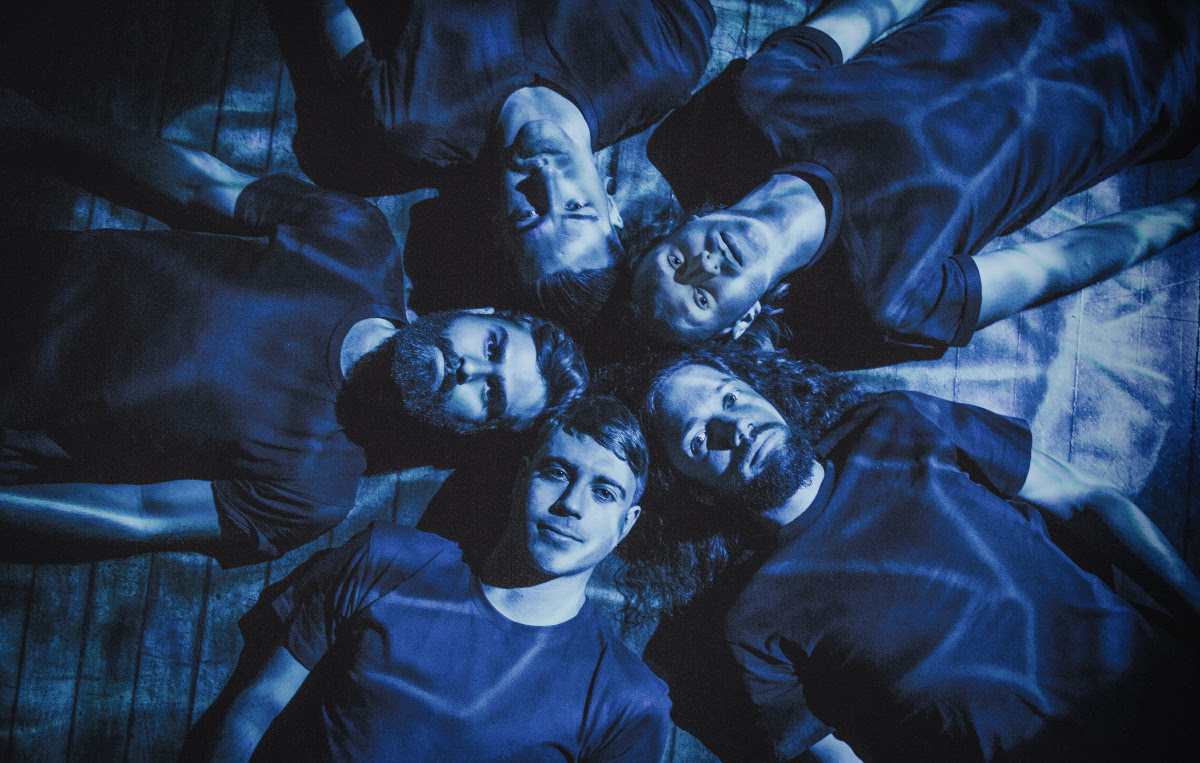 Byron Bay’s In Hearts Wake have announced their new album, ‘Ark‘, is set for release on May 26 via UNFD & Rise Records. Pre-orders are available here with iTunes coming soon. The band has released a new song which you can check out below along with what the band had to say about the new album.

“No matter what side of the world we live on, water connects us all,” says vocalist Jake Taylor. “Every living thing, and every human being that ever was or will be, is born of water. The plasma in our blood is 92% water, our brains 75%, and even our bones are 30% water. The same water that shapes our Earth is the same water within each of us.”

“This record is an ode to the Ark, that is our ocean planet. Just like a ship, if one part is compromised, all life is threatened. What happens on one side of the world affects the other. If we don’t work together to repair our home and restore the integrity of its natural resources, we will all go down with the ship. Since water is our lifeblood, it needs to be respected, protected, and acknowledged not only as a basic human right, but as an essential human need.” 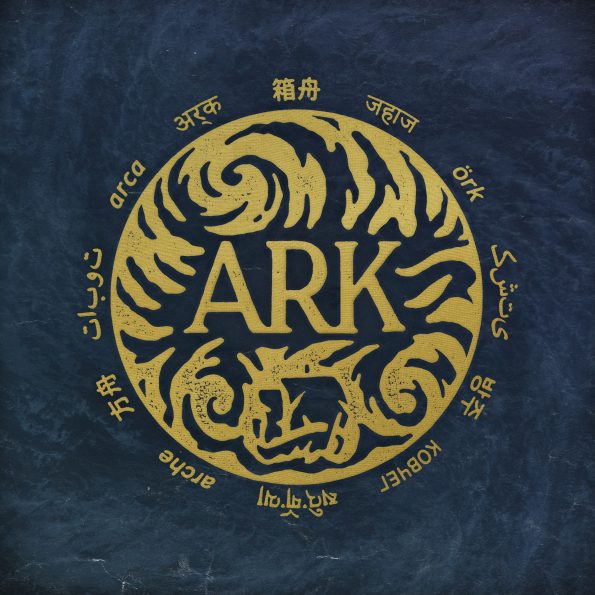 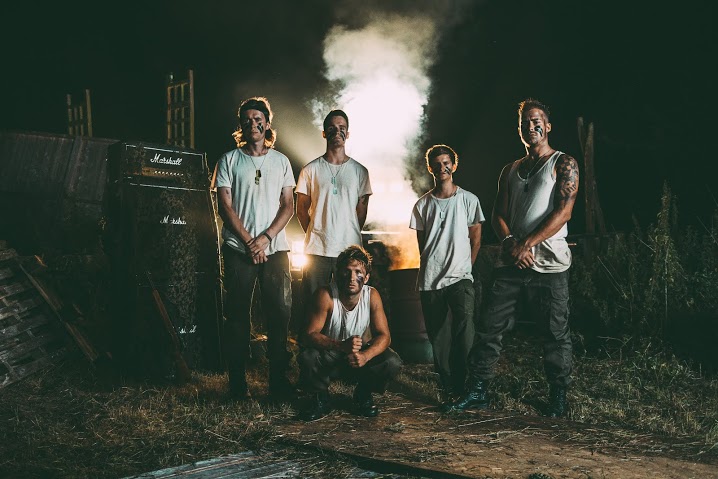 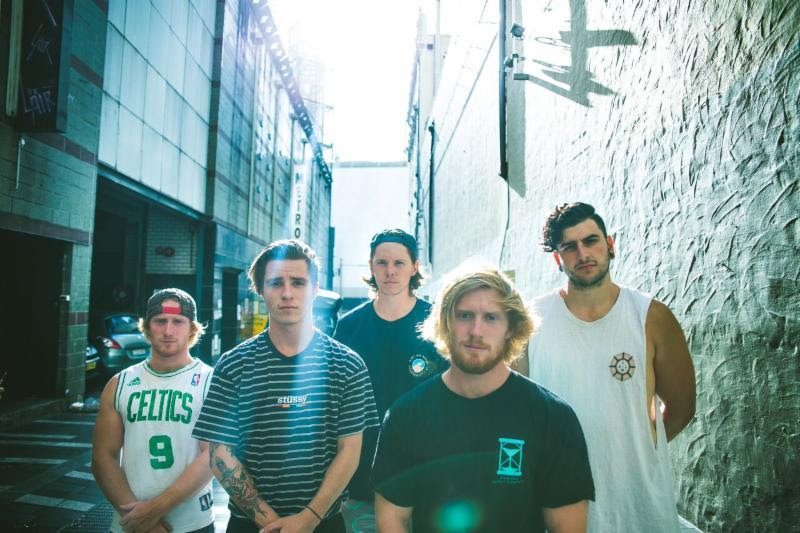 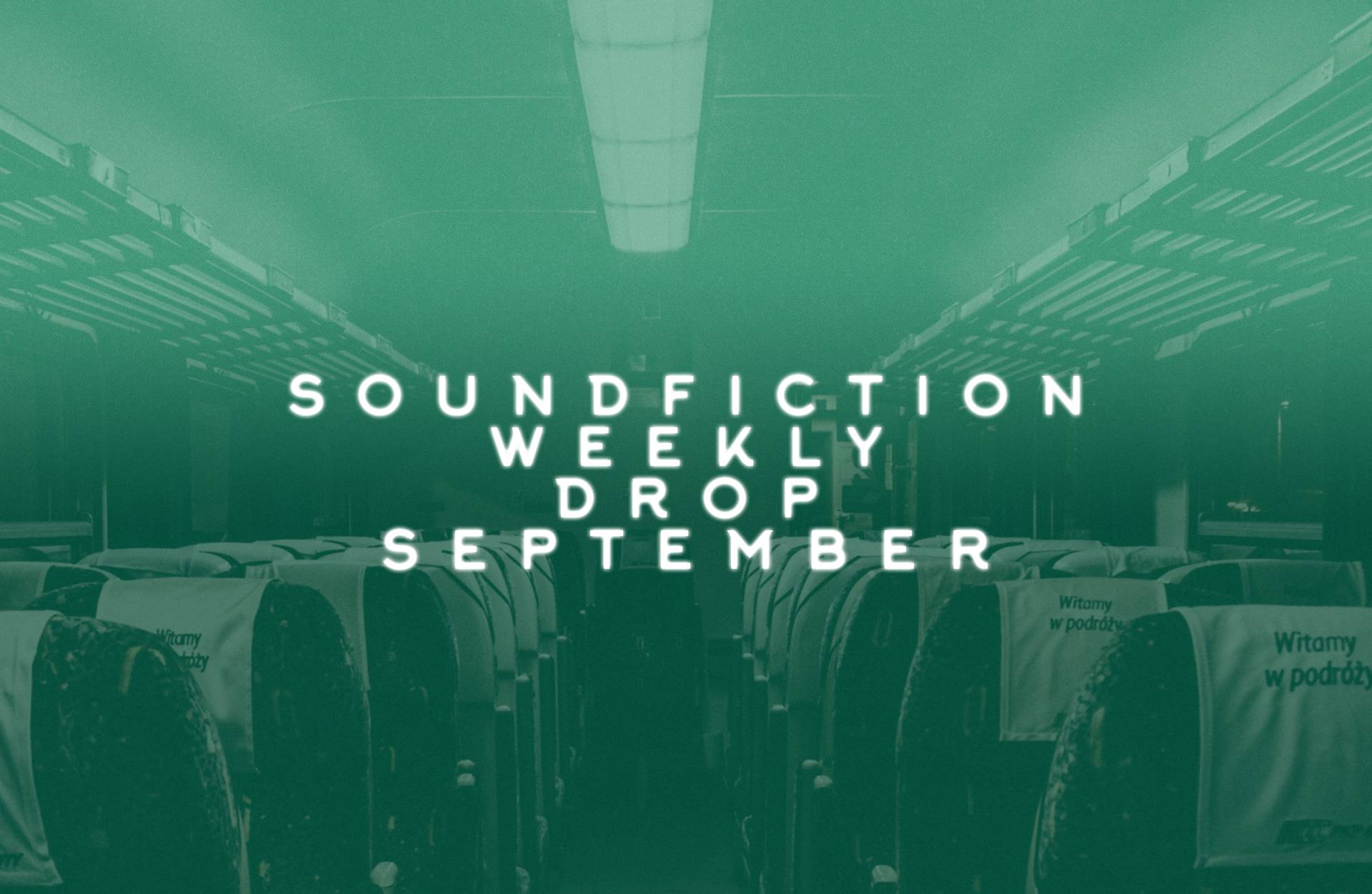 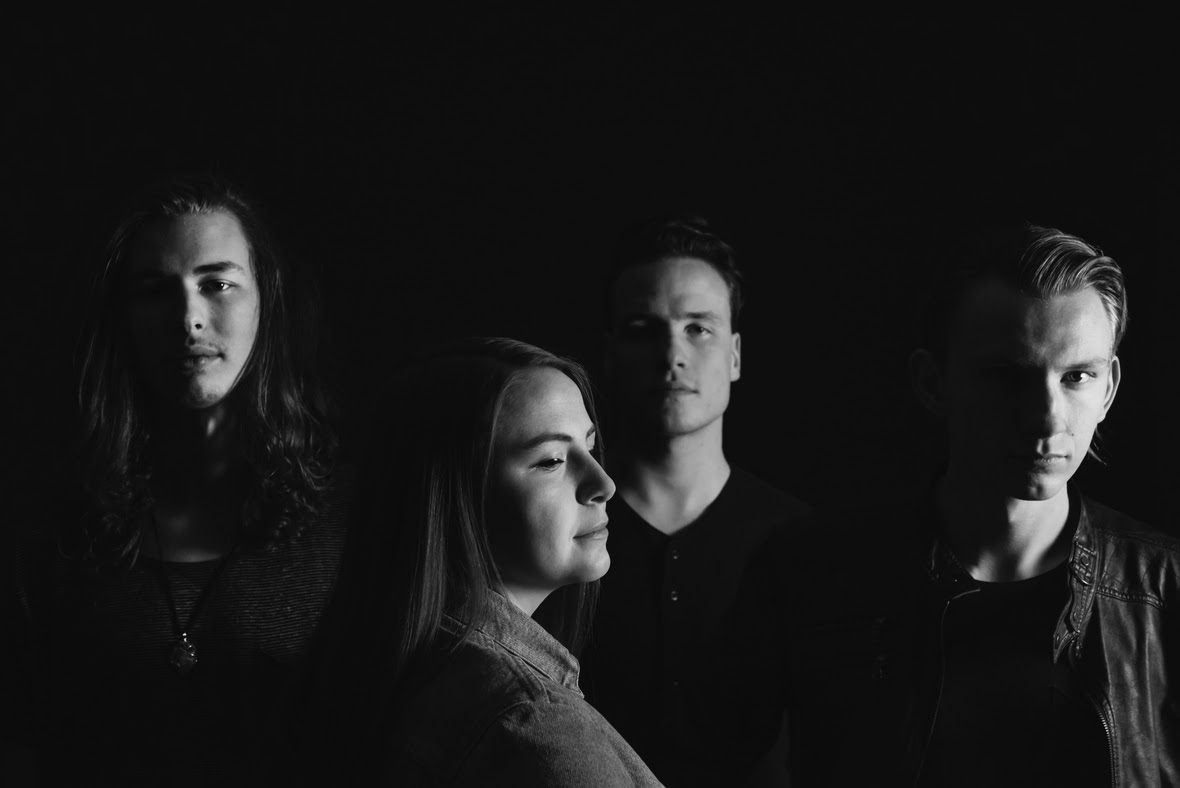