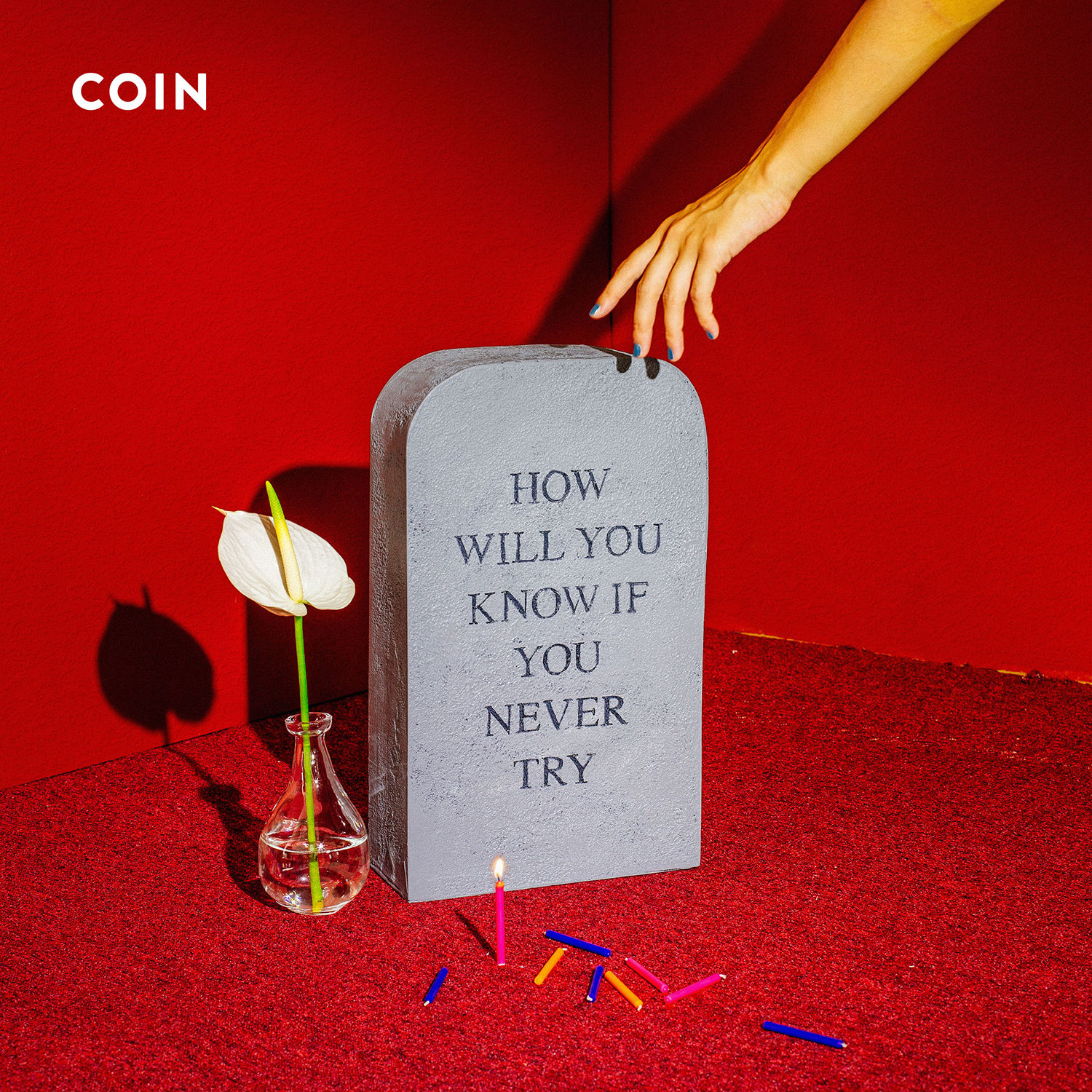 One of the undeniable truths in life is that we all die. It’s a rather morbid thing to think, but it’s also a thought that drives people to live life to its fullest. It’s also why when faced with their potential death, some people turn to things like bucket lists to begin living what dreams they can before it’s their time. The concept of our mortality is truly fascinating and us do things that we wouldn’t do otherwise as nobody wants to look back at their lives and realize they never accomplished all the things they set out to do. However, at the same time, there’s no attempt from most people in the day to day life cycle to get out and accomplish these things before it’s too late. The reality of the situation is that there isn’t a day where there isn’t a chance of dying, so why worry about the what-ifs when the rewards could be worth the risk. Simply put, how will you know if you never try? That’s the mantra Nashville’s COIN hold on their sophomore album. Born as an attempt to embrace the inevitable, How Will You Know If You Never Try not only continues where its predecessor left off, but also creates its own identity.

The band’s debut album introduced the world to their brand of indie pop filled with catchy choruses and equally fun instruments complemented by great riffs and synths. With the release of “Talk Too Much” in 2016, the band’s sound veered more into a more pop driven realm when compared to its predecessor. This style ultimately worked best for the band as it took the radio stations by storm with its catchy chorus and overall fun vibe and only made sense to carry into the rest of the album starting off with the album’s opener, “Don’t Cry, 2020”. The song directly deals with the impending future with an almost careless response as the song’s chorus tells you not to cry or worry about the future and live for the now. The next track, “Boyfriend”, is indie pop at its finest with the most infectious chorus on the album, which is truly saying something considering the multitude of catchy moments throughout the record.

COIN – Talk Too Much (Video)

Indeed, there’s barely any songs on the album that don’t wanna make you dance and the ones that aren’t supposed to still do. Take for example “Lately II”, which includes one of the best and unexpected moments on the album as it maintains a dreamy and mid-tempo vibe to it right up to its final drumbeat. Just when you think it’s over, the track starts up again and turns into the most frantic moment in the band’s career. It’s the little things like adding that upbeat part to an otherwise dreary song what makes the album even more special. Another one is the inclusion of a rerecorded version of “Malibu” from their EP, 1992. The song serves best as the album’s closer with its almost 6 minute runtime and somber mood that instead of making you singalong, leaves you thinking of the one that got away. The track doesn’t differentiate a lot from its original but it serves as a fitting end to the journey started in 2012 and a new beginning to the band.

While at first glance, COIN may seem like any other indie pop band as they explore the expected themes of love and fear for the future or get listeners on their feet with catchy, danceable tunes, that isn’t the entire picture painted. There’s so much more added depth through the addition of little nuances that change the sound up stylistically while also retaining the core of what made these guys who they are today, all of which result in the band standing at the forefront of the genre. As COIN’s vocalist Chase Lawrence so vividly stated, How Will You Know If You Never Try is the “tombstone engraved soundtrack to our early 20s” and the fact is that nothing could ring more true than that. 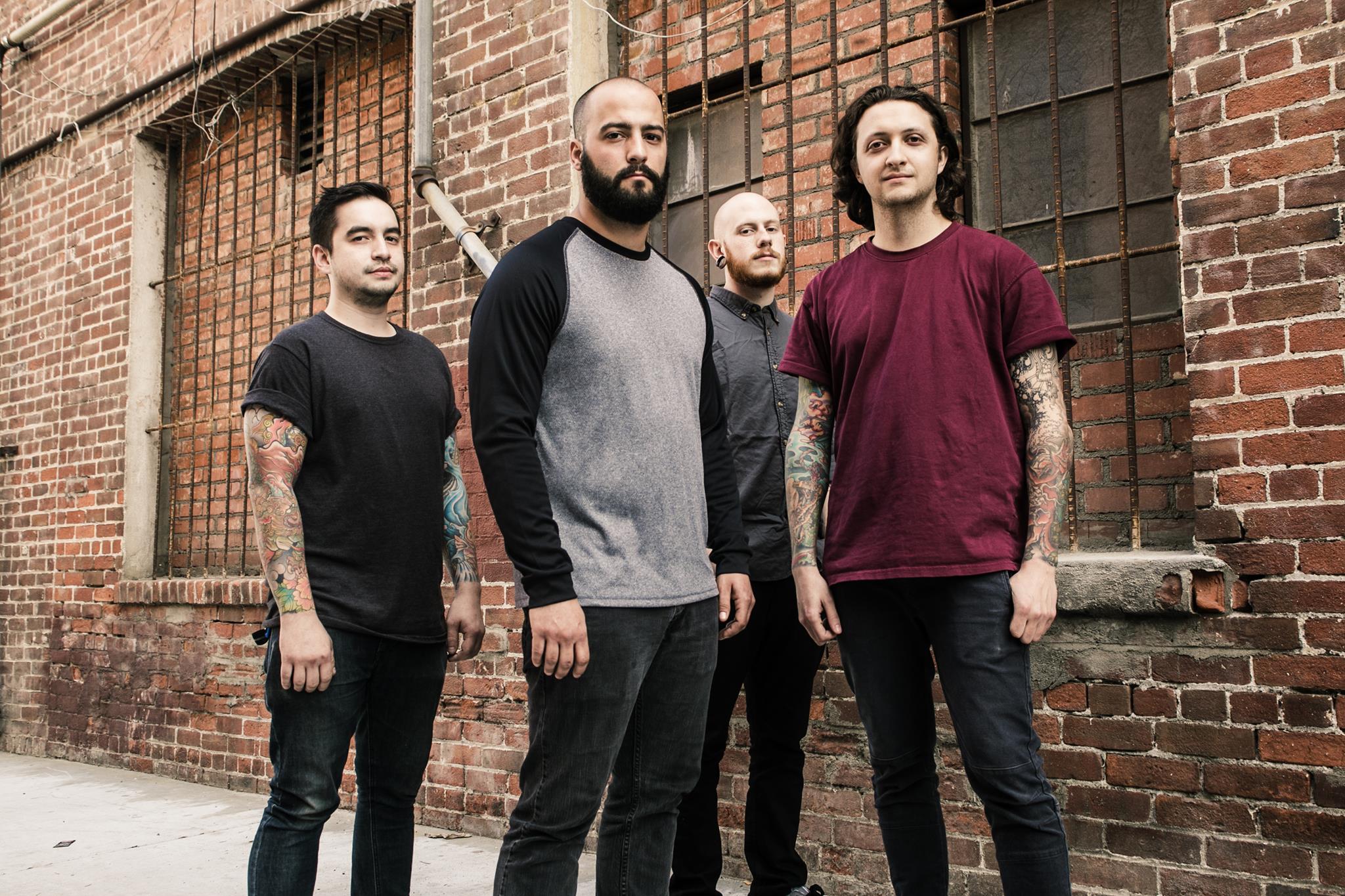 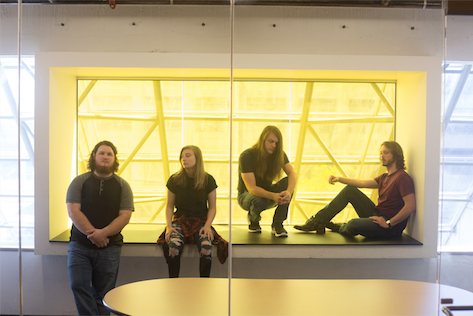 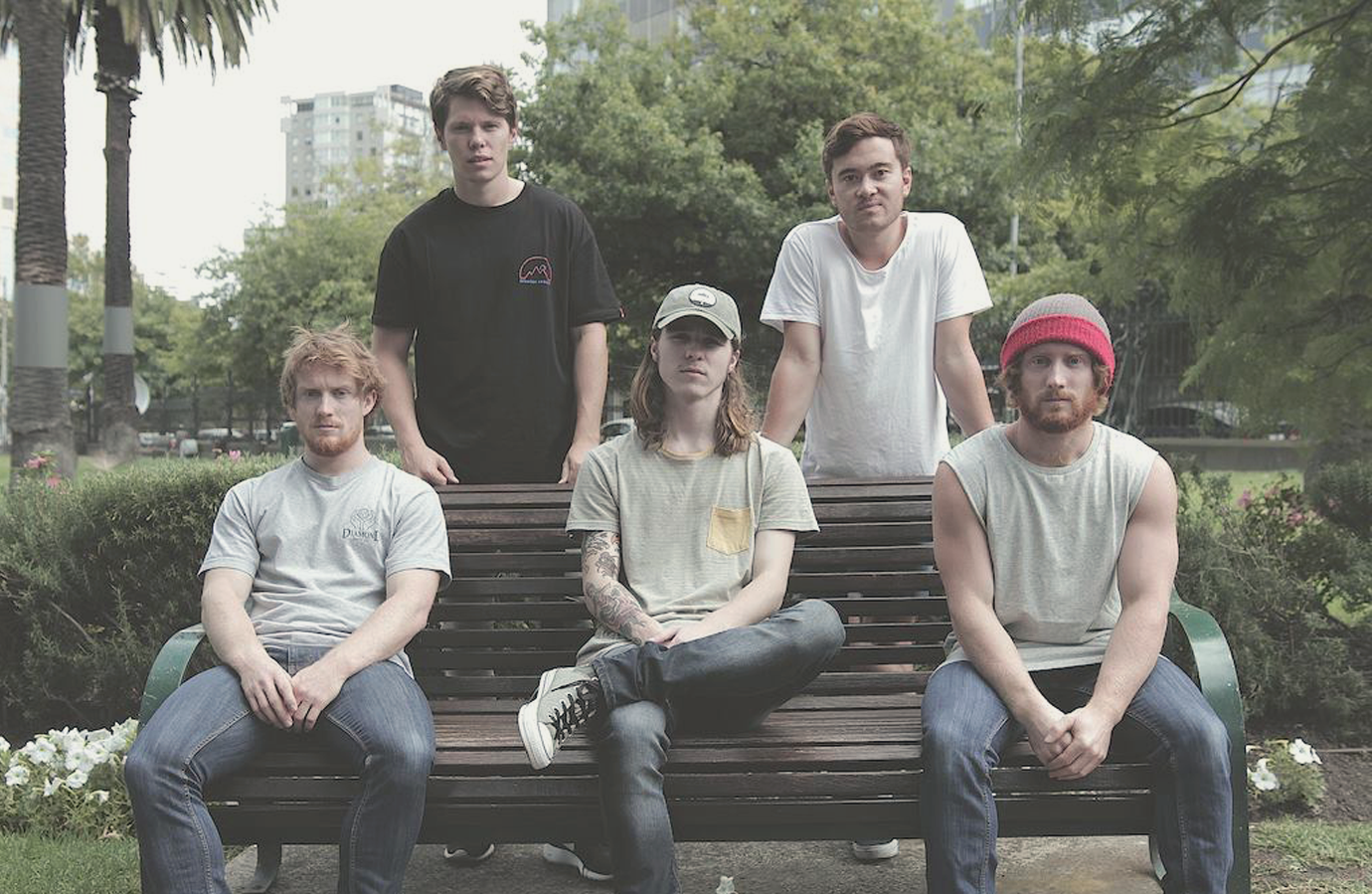