“We started out playing in front of nobody,” front-man Cody Carson explained to the over-crowded and cheering audience. Looking back to 2008 when Florida’s orchestral pop-rock outfit was just another group of guys trying to make a small indent in the music industry, Carson told the tale of the beginnings of Set It Off. “That night was the first time I realized this is what I wanted to do. Not only did I prove to myself that I could do this, but it convinced my parents to let me drop out of college,” Carson continued on as he recalled performing on stage for the first time with the famous, All Time Low. 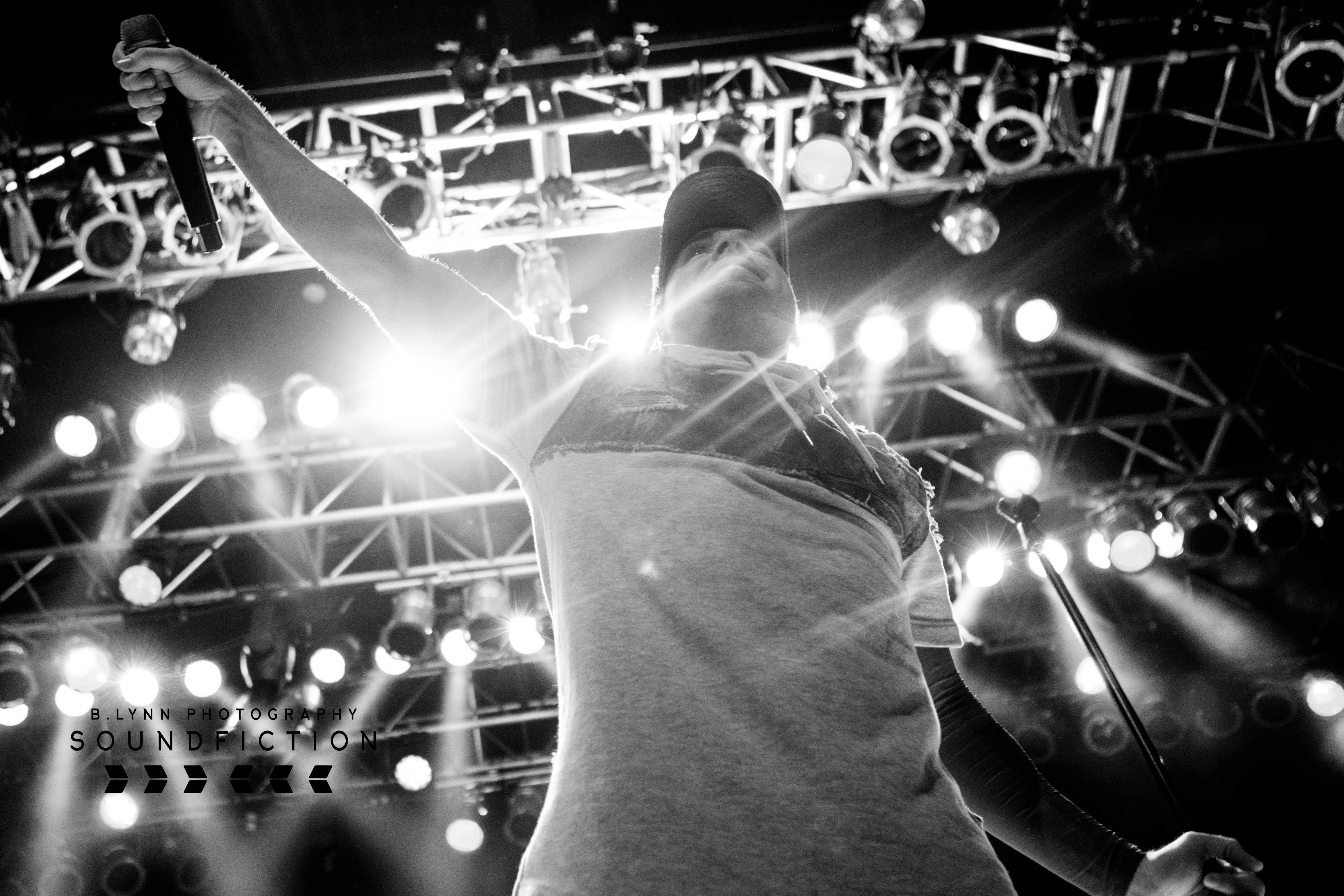 With an extremely loyal fan-base that is steadily on the rise, Set It Off continues to set higher standards in the pop-rock music scene. The quartet is now currently on the road with guests Seaway in Support of Simple Plan for the “No Pads, No Helmets…Just Balls Tour” with several sold-out shows, including last Tuesday night’s show at the House of Blues in Cleveland, OH.

The night kicked off with the opening band Seaway, followed in line by Set It Off. Within a few seconds of taking the stage, the four guys made their presence known with an instantly energized crowd clapping along to the band’s fast-paced song, “Why Worry.” The band performed songs from their two latest albums Upside Down and Duality. Record-wise, Set It Off is more commonly known for their blending of sounds that don’t normally go together. To the audience’s surprise, the band has found more ways to include theatrical accents in their stage performance. At one point, Dan Clermont brought his trumpet to the stage, proving his skills are not just limited to the guitar. Although the incredible range in Carson’s vocals is usually the first thing to stand out, one thing that really stood out this time was the emotion he portrayed through his various tones. From sentimental and soothing vocals to sarcastic and snarky tones while rapping, Carson’s real strength and passion showed in songs like “Ancient History,” “Wolf in Sheep’s Clothing,” and “Hypnotized.” 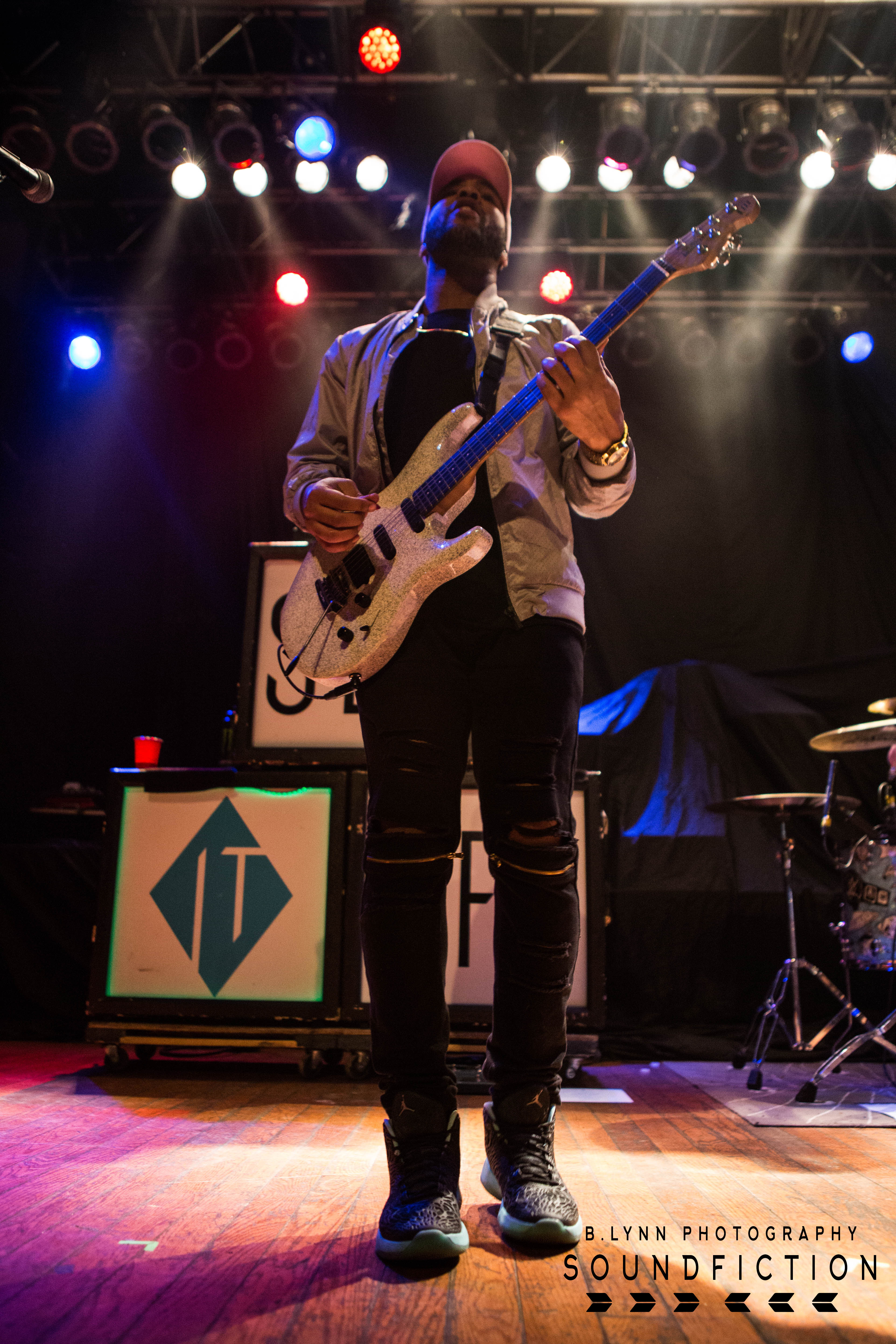 If you were just an outsider looking in, you probably would’ve guessed that Set It Off was the headlining band. More than once Carson dove into the crowd, the fans holding him up and chanting along with his every word. All four members had a way of captivating their listeners, both musically and presence-wise, without a chance of resting. Set If Off is a band that’s not just for listening, but should definitely be experienced.

The band will continue on with the “No Pads, No Helmets…Just Balls Tour” throughout the summer, all the way to September. To see if the guys are heading your way, click here for a list of their upcoming tour dates (just be sure to get your tickets before they sell out). Be sure to click on the links below to check out their latest album and follow the band to stay up-to-date with their oncoming adventures. 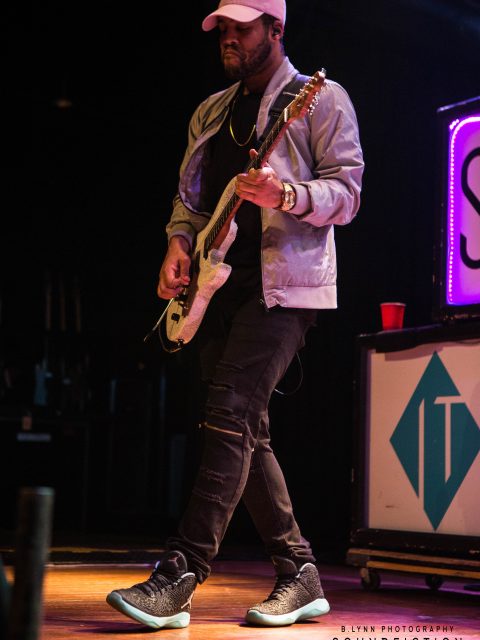 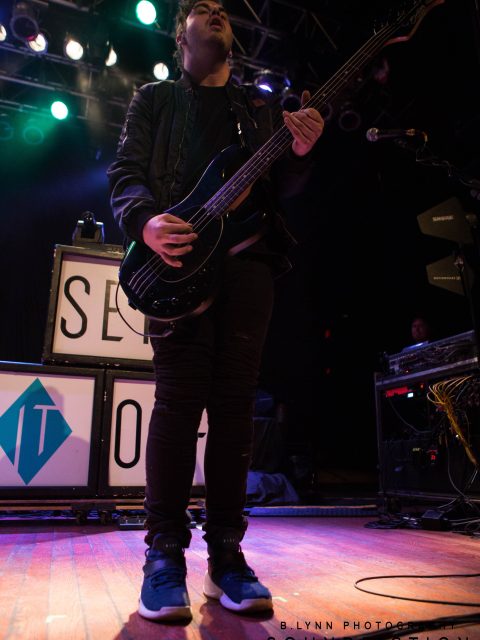 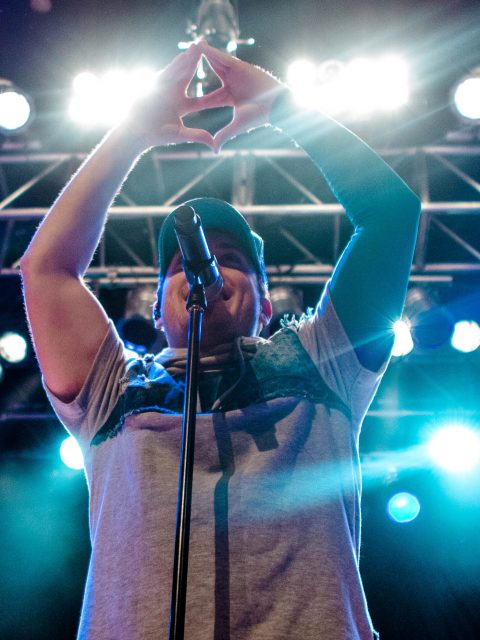 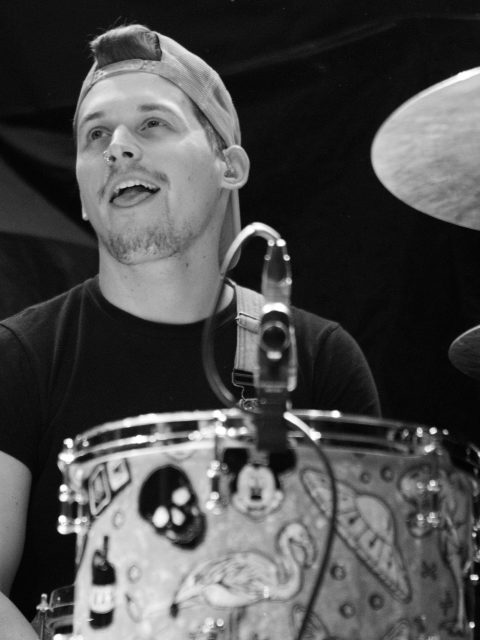 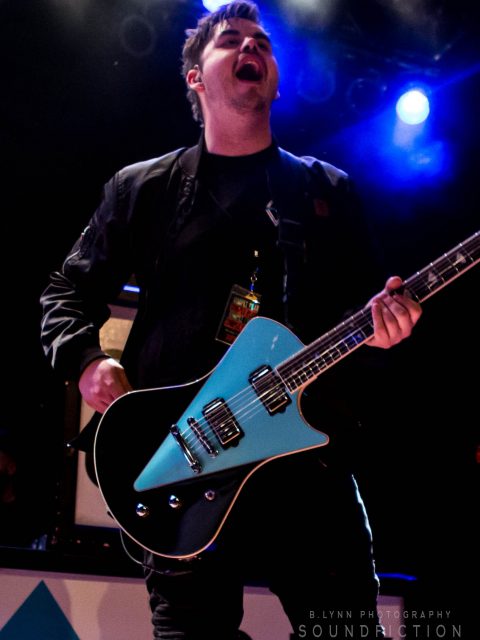 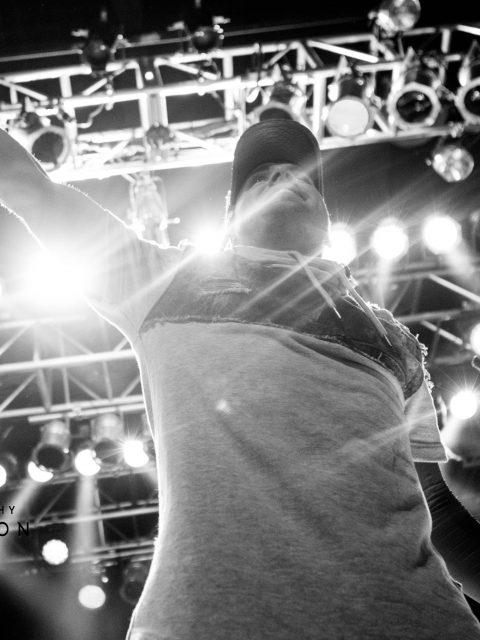 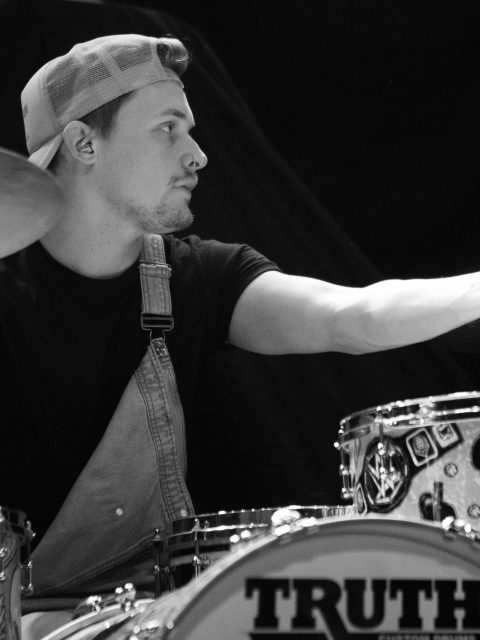 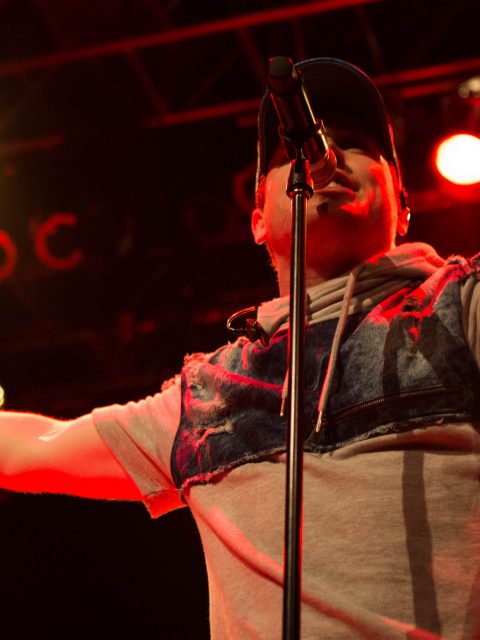 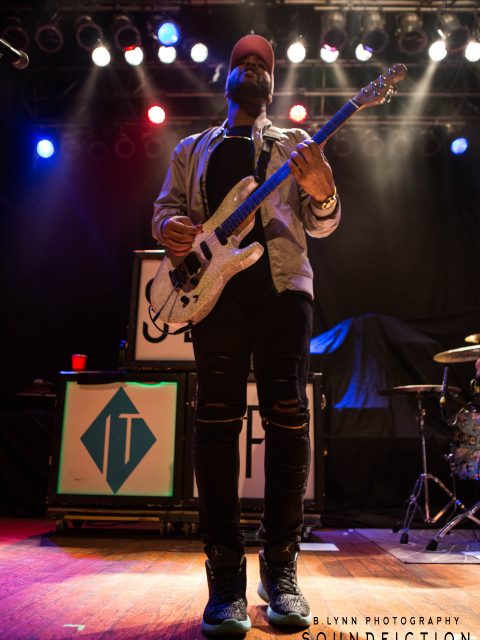 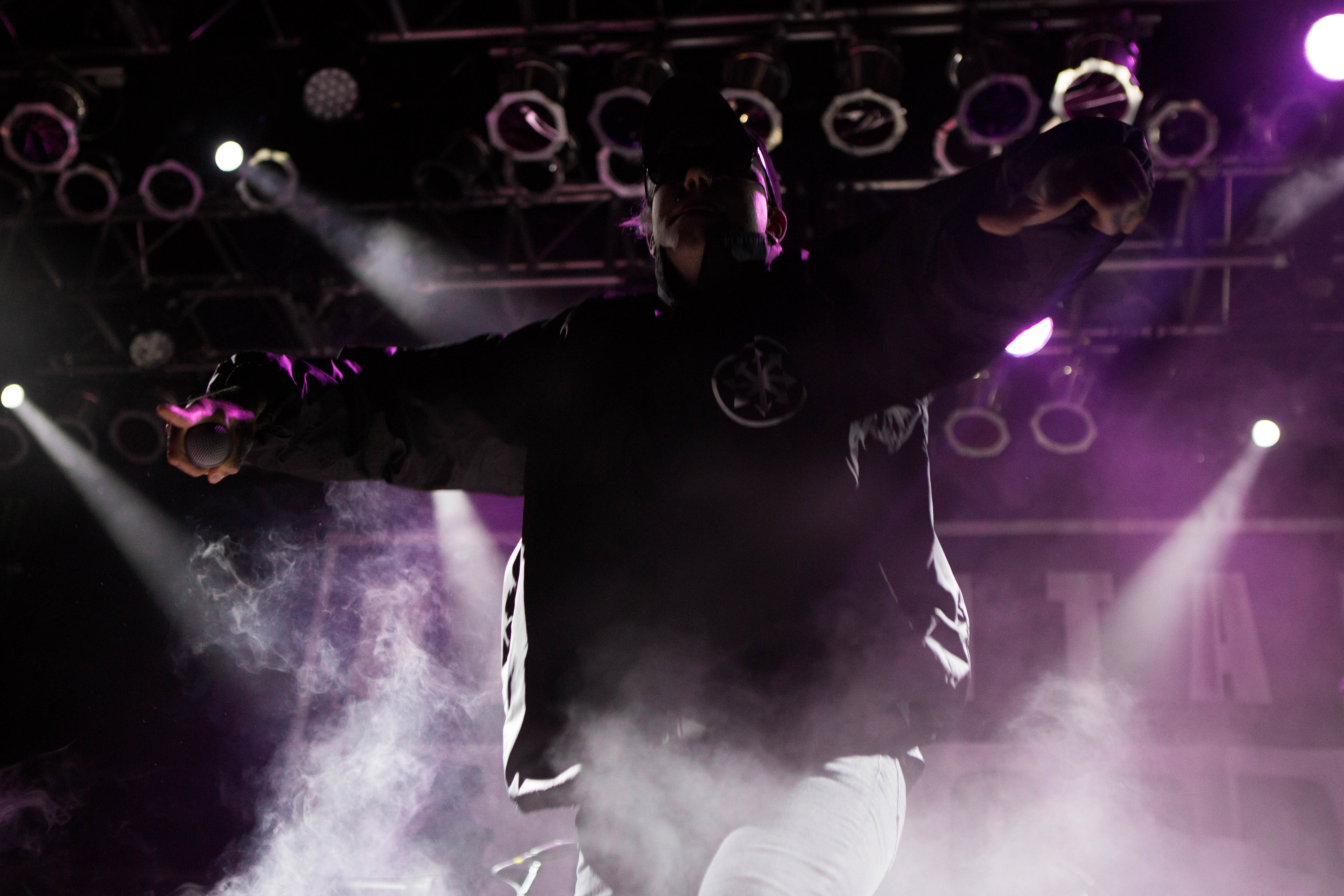 Chaos in The House of Blues: Attila Show Review
November 4, 2016