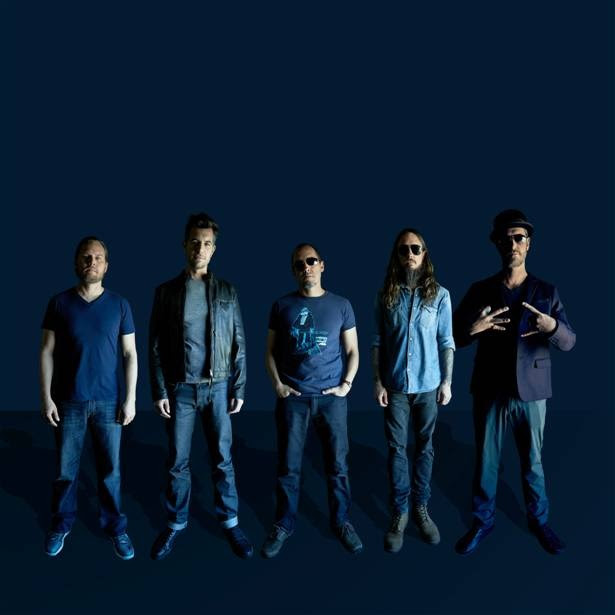 Multi-platinum band 311 have formally announced their 12th studio album, Mosaic, will be out 6/23 via BMG. The announcement also reveals the unique album cover — w hich is made up of nearly 10,000 photos submitted by fans. Even the image of the 5 band members on the cover is made up of tiny fan photos–to solidify the concept of band and fans as one. Fans can view a high-resolution pan & zoom mosaic of the cover image now at 311AlbumArt.com.

“This cover captures the spirit of the collective nature that is 311–band and fans together to form something greater than the sum of its parts.”says NICK HEXUM (singer/guitarist). CHAD SEXTON (drums) adds, “We have a very symbiotic relationship with our fans that see us on tour year after year. We wanted to have an album title that would describe our fan base, our band & our music. And to tie all of this into a concept that could be presented in the album artwork as well.” 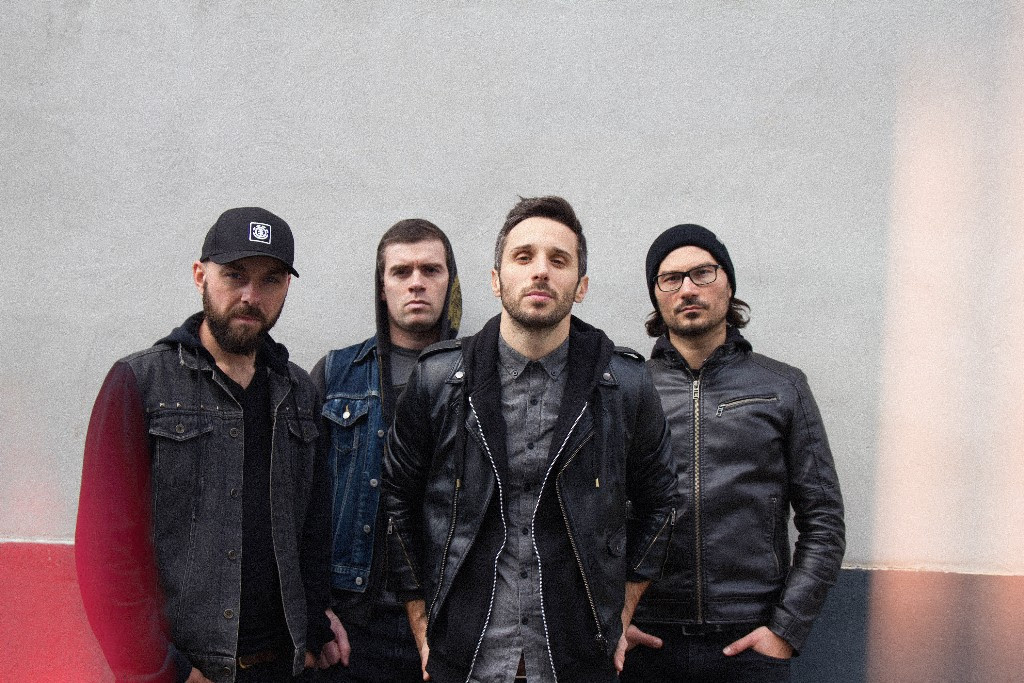 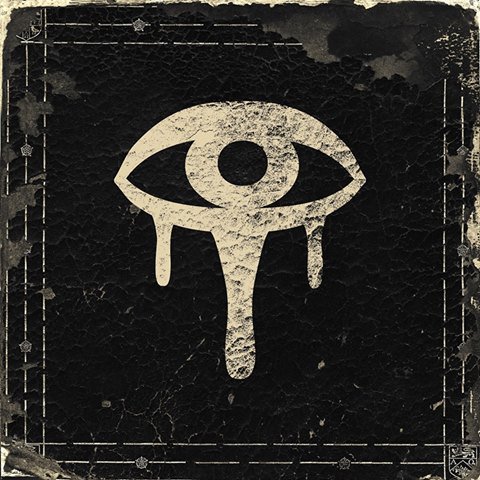