“We have fans that have been so devoted and so supportive of this band for so long now that I can’t imagine how to look them in the face and tell them this is happening,” says Yellowcard vocalist/guitarist Ryan Key at the start of the video “A Place We Set Afire”, their last to be released as a unified band.  Taken from their self-titled final album, “A Place We Set Afire” is the ultimate heartfelt goodbye from a band who valued their fans as a vital and massively important part of who they were and what kept them going.

Says Ryan about the video:

We are happy to finally release our last music video. We chose ‘A Place We Set Afire’ because the song was inspired by and written for you. We are so grateful to one of our biggest fans and friend, Chris Lawrence, for donating his time and passion for Yellowcard to this video. We hope that you enjoy this final farewell piece. Thank you all for everything.”

Yellowcard played their final show ever on March 25, 2017 at House of Blues in Anaheim, CA. Amid streams of tears from the audience and band members alike, the band lit up the stage as they always do – like it was their last show ever, but this time, it was. 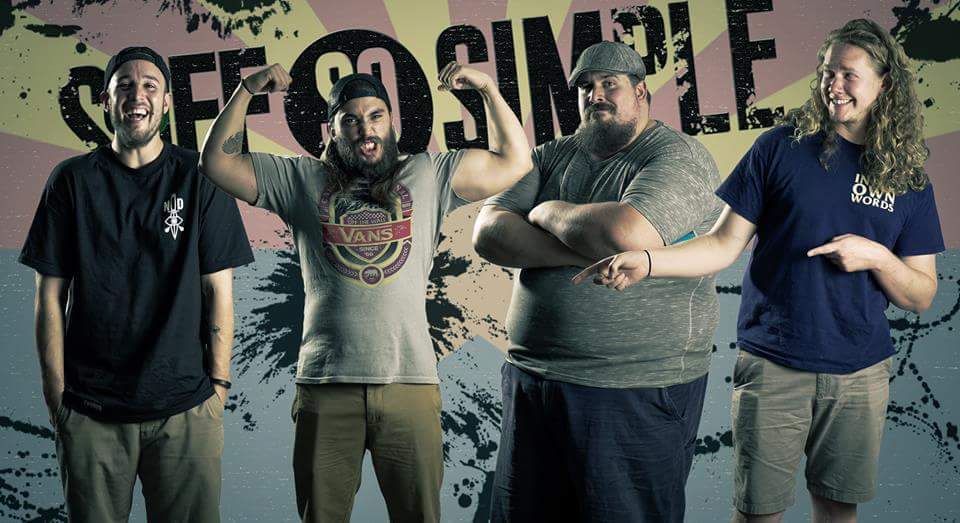 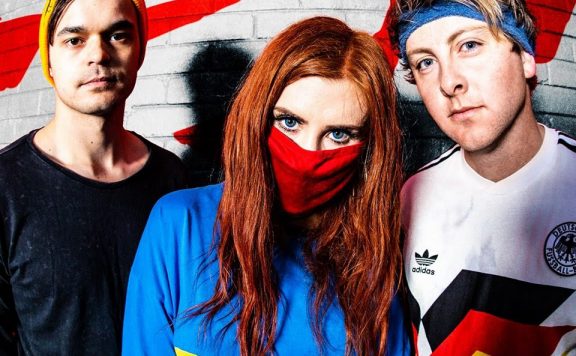 RedHook Drop New Video for “Turn Up The Stereotype”
December 14, 2018