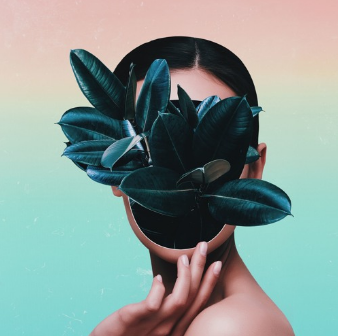 Los Angeles alt-pop newcomer Toyko follows in the ideology that every generation seems to need someone brave enough to stand up and say: It’s OK to be weird. From David Bowie to Kurt Cobain, Morrissey to Andre 3000, there’s a certain potency in simply being yourself. Taking a cue from that, Toyko has released the latest single, “Like What I Like” and has this to say:

“The song was written for every one who has a weird interest or quirk that maybe not everyone understands, even if that weird interest is a song. I wanted something that speaks to everyone’s weird side and re-assures them to stay true to themselves – to live loud, and like what you like.”

we were holding onto something perfect i was hoping you’d call cause there’s no need holding out for something better when you know, you know what you want don’t care what they tell me they don’t make a sound you know how im feeling i like what i like i 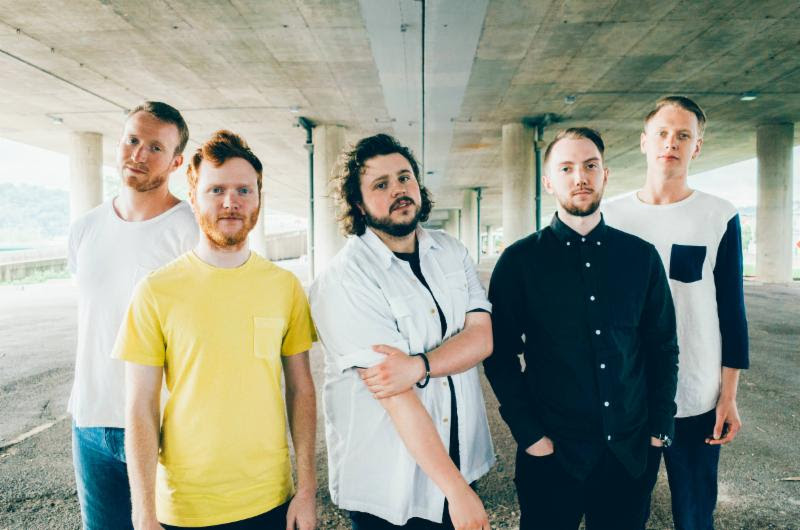 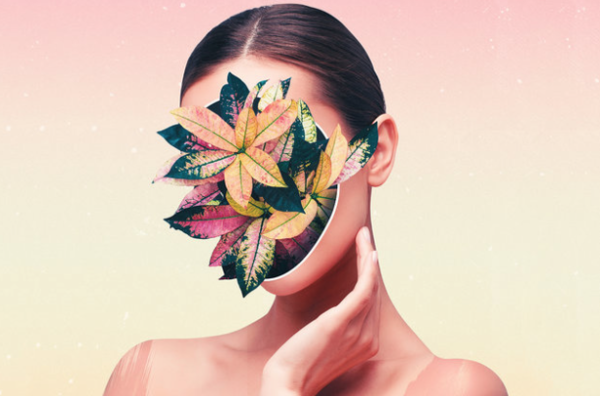