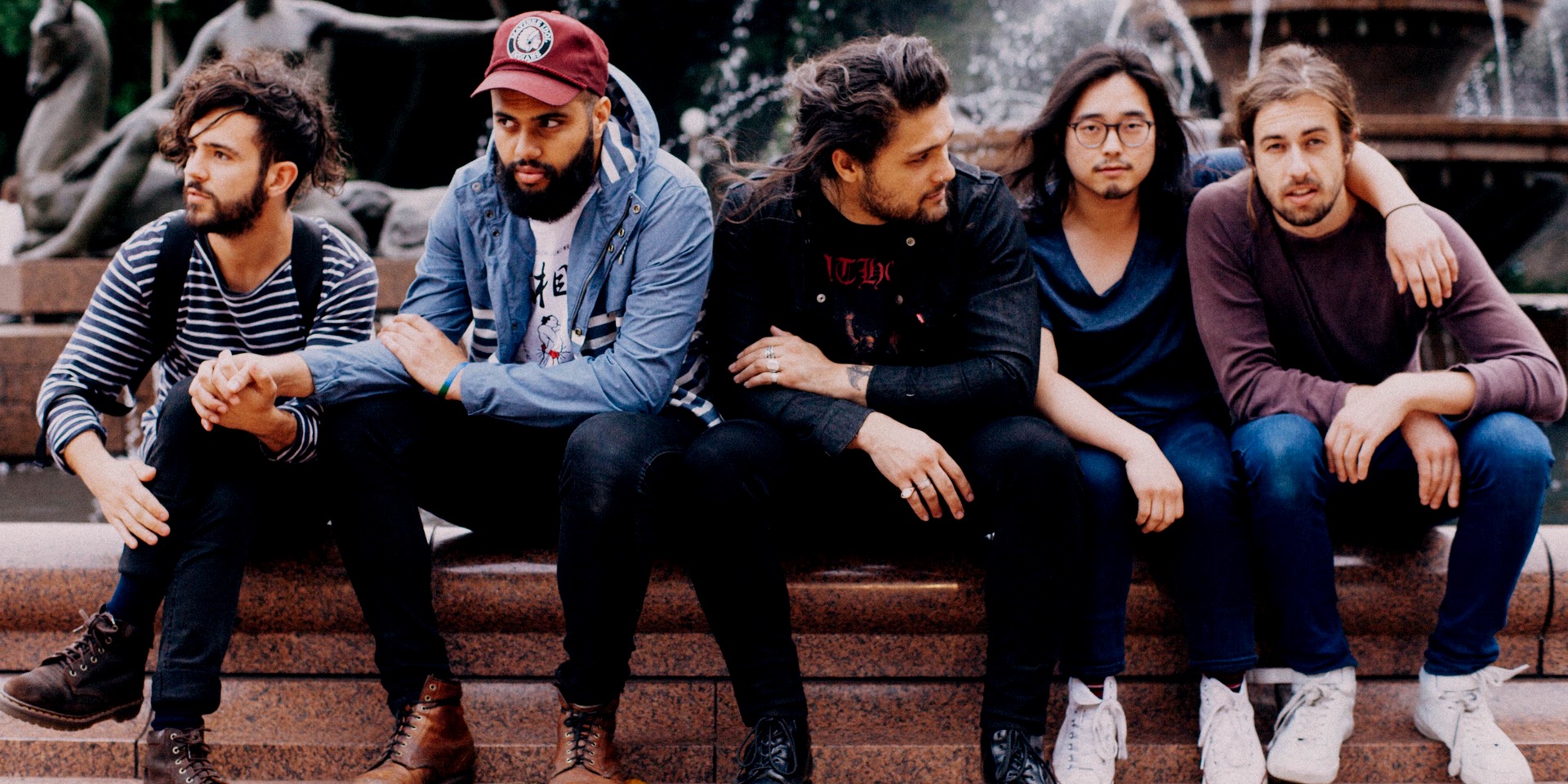 Australian band Gang of Youths have premiered the new animated video for their single “What Can I Do If The Fire Goes Out?”. The song is off the follow-up to their debut album which is set for release later this year. Pick up the track on iTunes and watch the video below.

The band have also announced their return to US later this spring. Their tour will kick off June 2nd at World Cafe Live in Philadelphia and conclude at The Echo in LA on June 15th. Check out the band’s tour dates below. 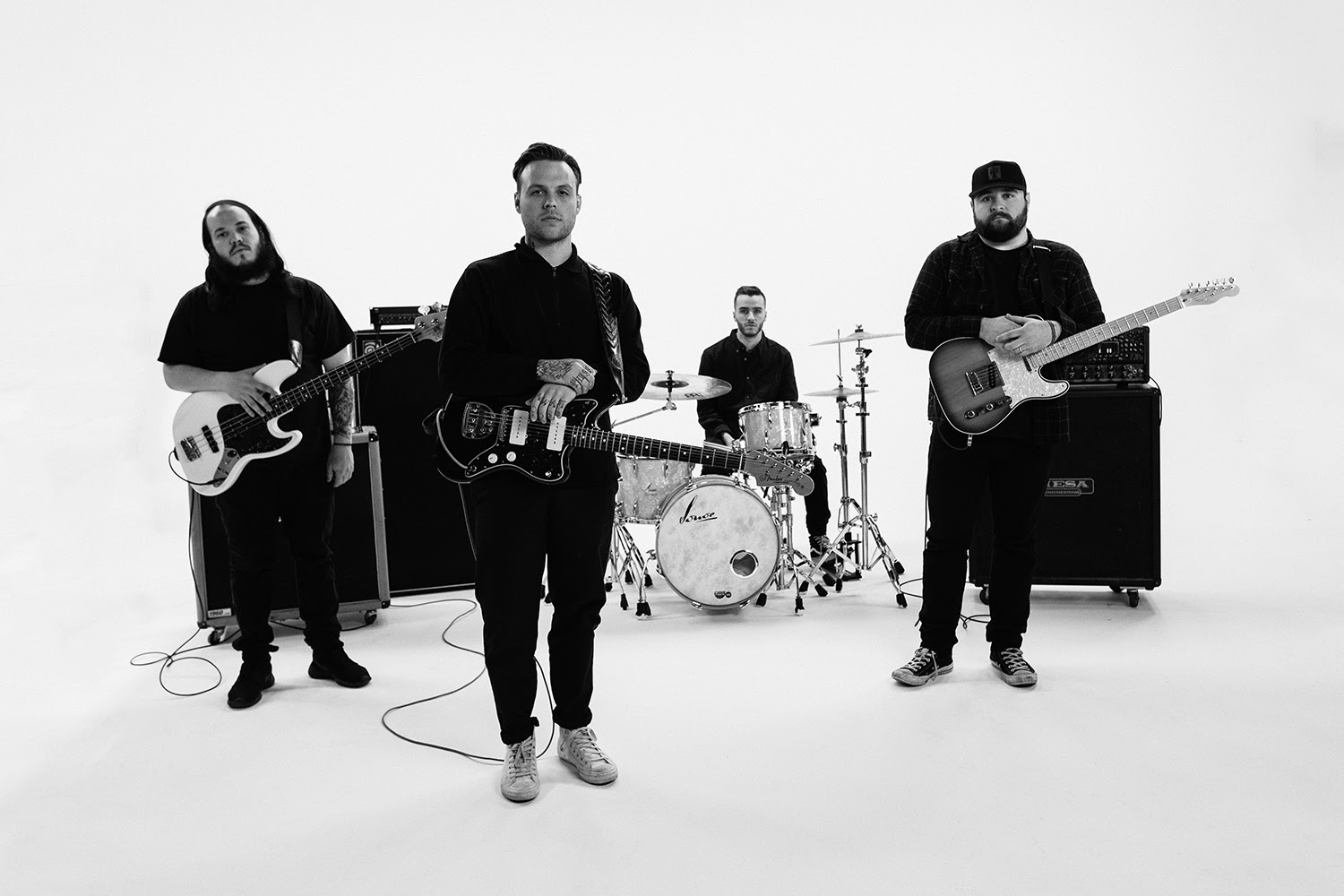 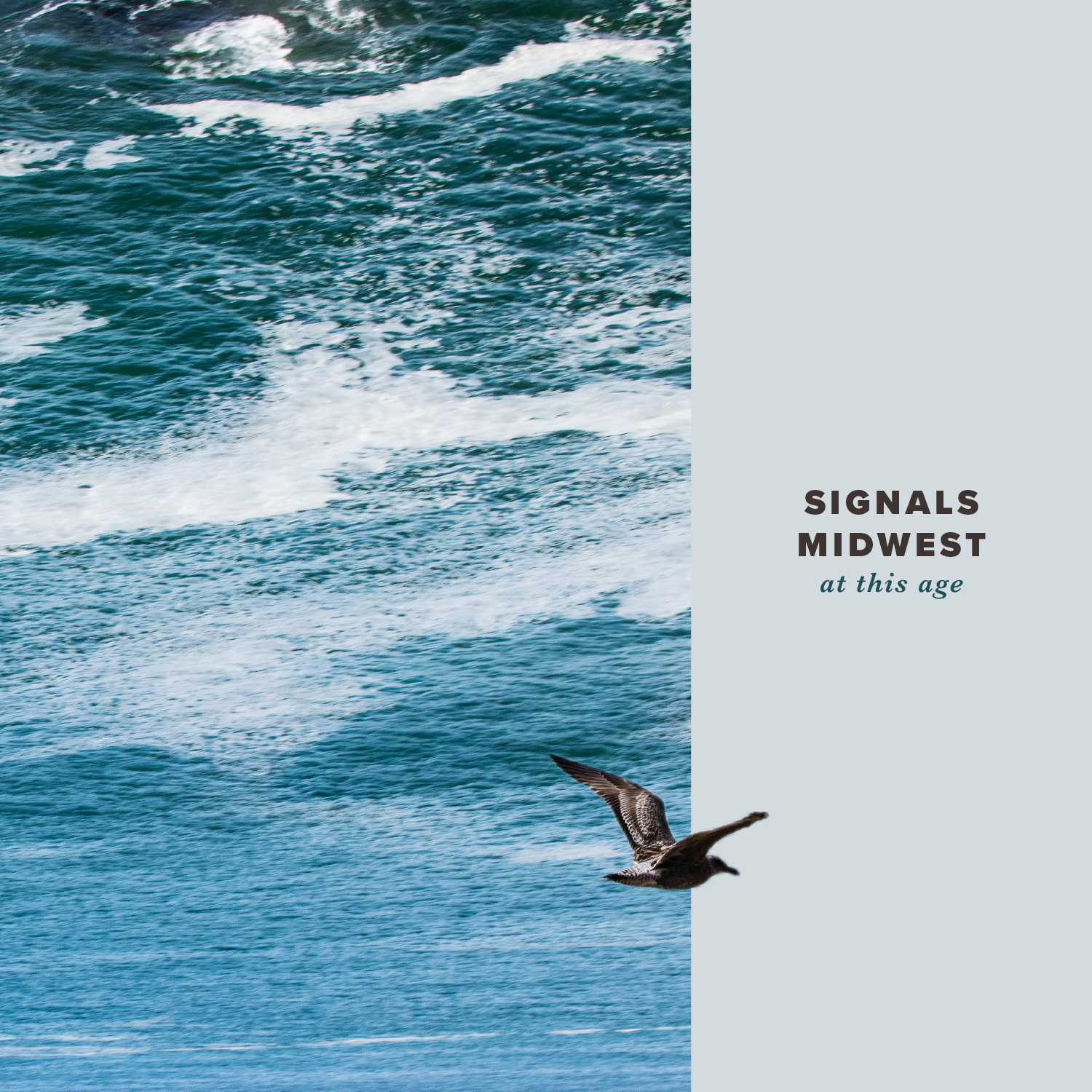