Melbourne post hardcore outfit Belle Haven have announced their sophomore album, You, Me and Everything in Between will be out 6/16 via Greyscale Records. To celebrate the announcement, the band have released their new single and video for “Selfmade”.

You can read a statement about the record below:

“At the end of 2015, after completing our first tour of the United States, we went back to Glow In The Dark Studios in Atlanta, Georgia to begin producing and recording a new record with our dear friend, Matthew J Goldman. Between Everything Ablaze and now, I’ve experienced a lot of the darker shades of the music industry and life in general. I’ve been damaged, hurt and used by friends, lovers and death. I always wanted this album to be the soundtrack to those experiences for both myself and anyone else.

We’ve always known how to write ‘songs’, but when writing this record we taught ourselves how to write stories. Every single song is it’s own tale of some of the darkest times in both my personal and professional life. I’m angry. Truthfully, not much has changed. But being able to write this record with my best friends helped me to gain a new perspective and how to focus that anger on something worthwhile.

I’ve since realised that it’s okay to just say it. Hurt doesn’t always have to be something poetic. Hurt can just be hurt.

With love,
David and Belle Haven. 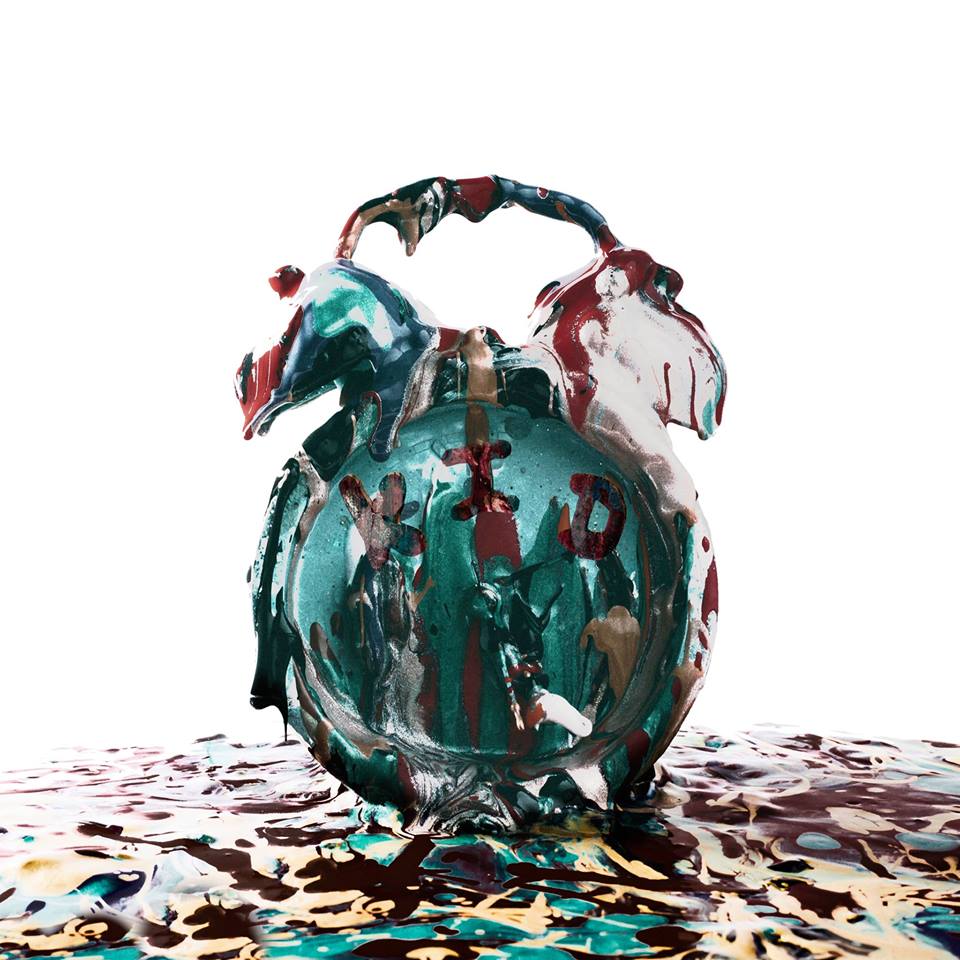 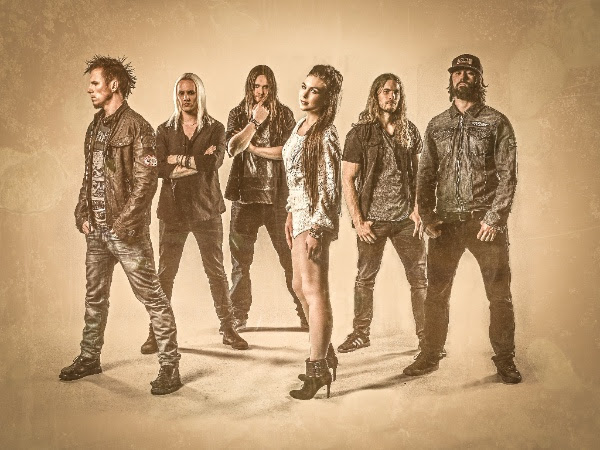 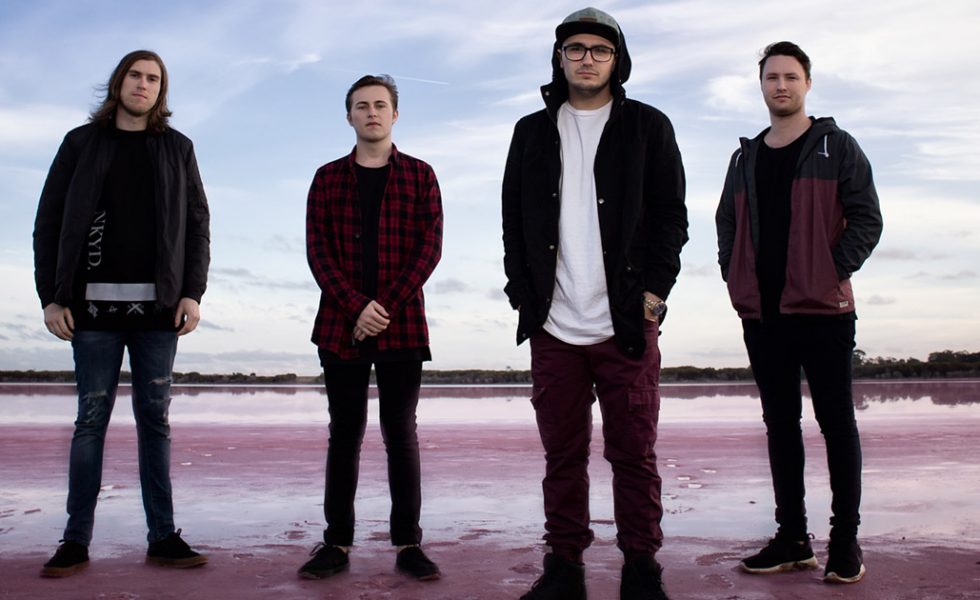 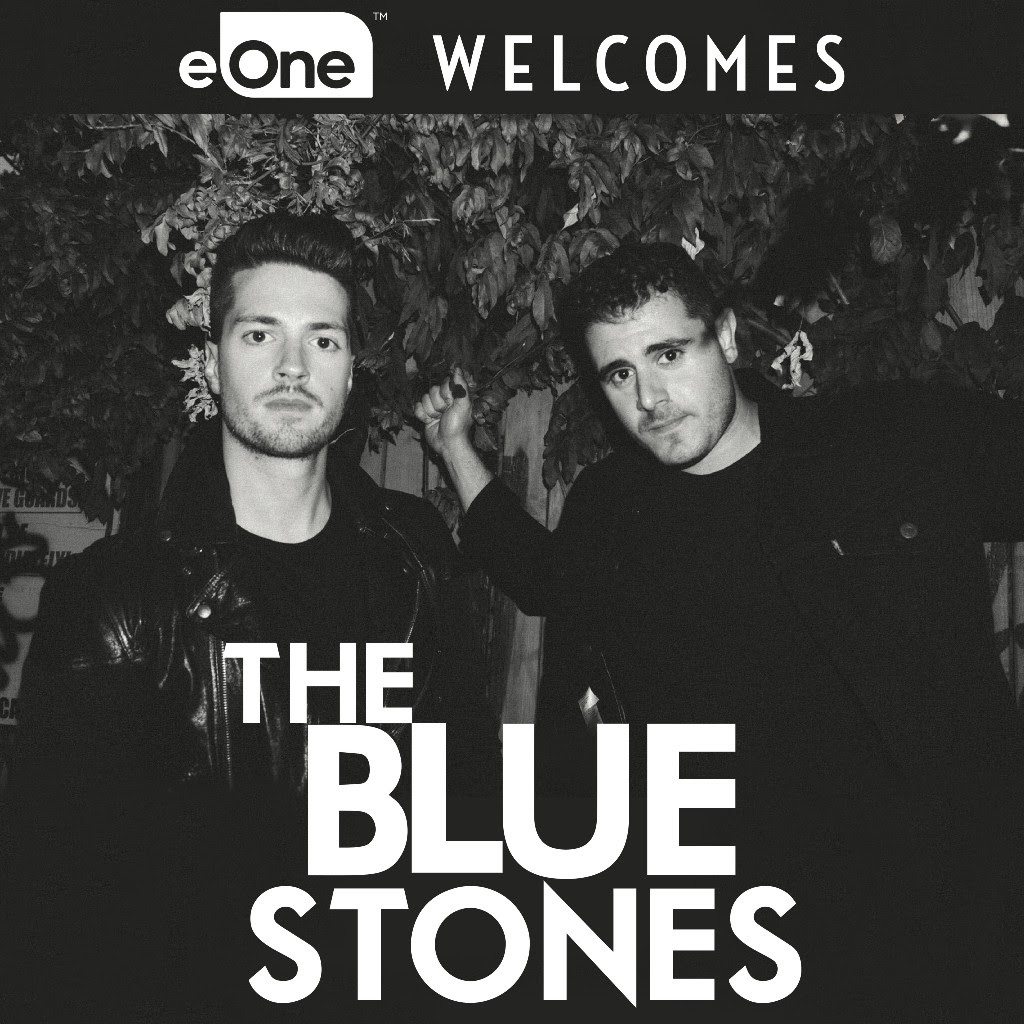