Nottingham Quintet High Tides, self-described as ‘putting emo into pop punk since 2015’, have released a video for new single “Yet To Be Told”. Vocalist Christian Litchfield comments, “We recently went on a 10 day Headline tour around the UK. Along the way we collected footage of our down time and also got friends, family, and fans to film parts of our sets. We’ve compiled this footage into a music video to give an intimate, DIY view and experience for anyone watching. We hope you enjoy it.”

High Tides – Yet To Be Told

OFFICIAL MUSIC VIDEO In March 2017 we went on a headline tour of the UK to celebrate the launch of our Mini Album ‘I’m Not Giving Up, I’m Just Starting Over”. Available on most audio platforms NOW. Along the way we collected some footage of what we got up to and compiled it into a DIY music video. 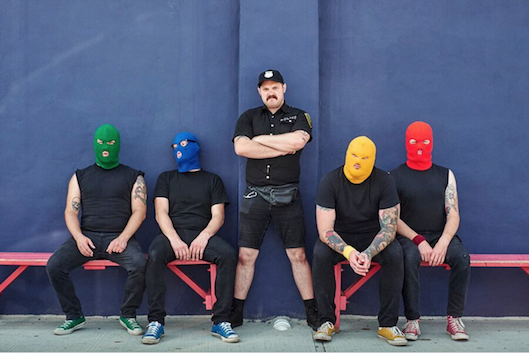 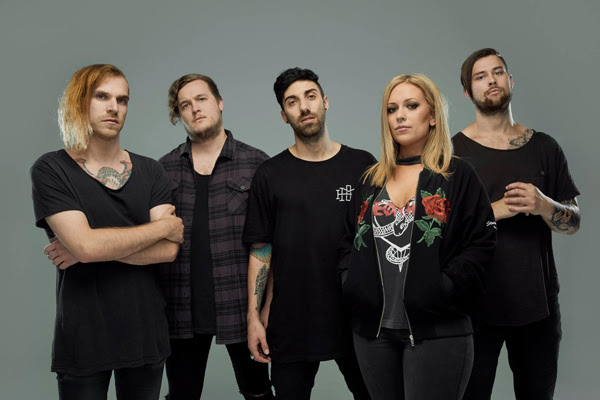 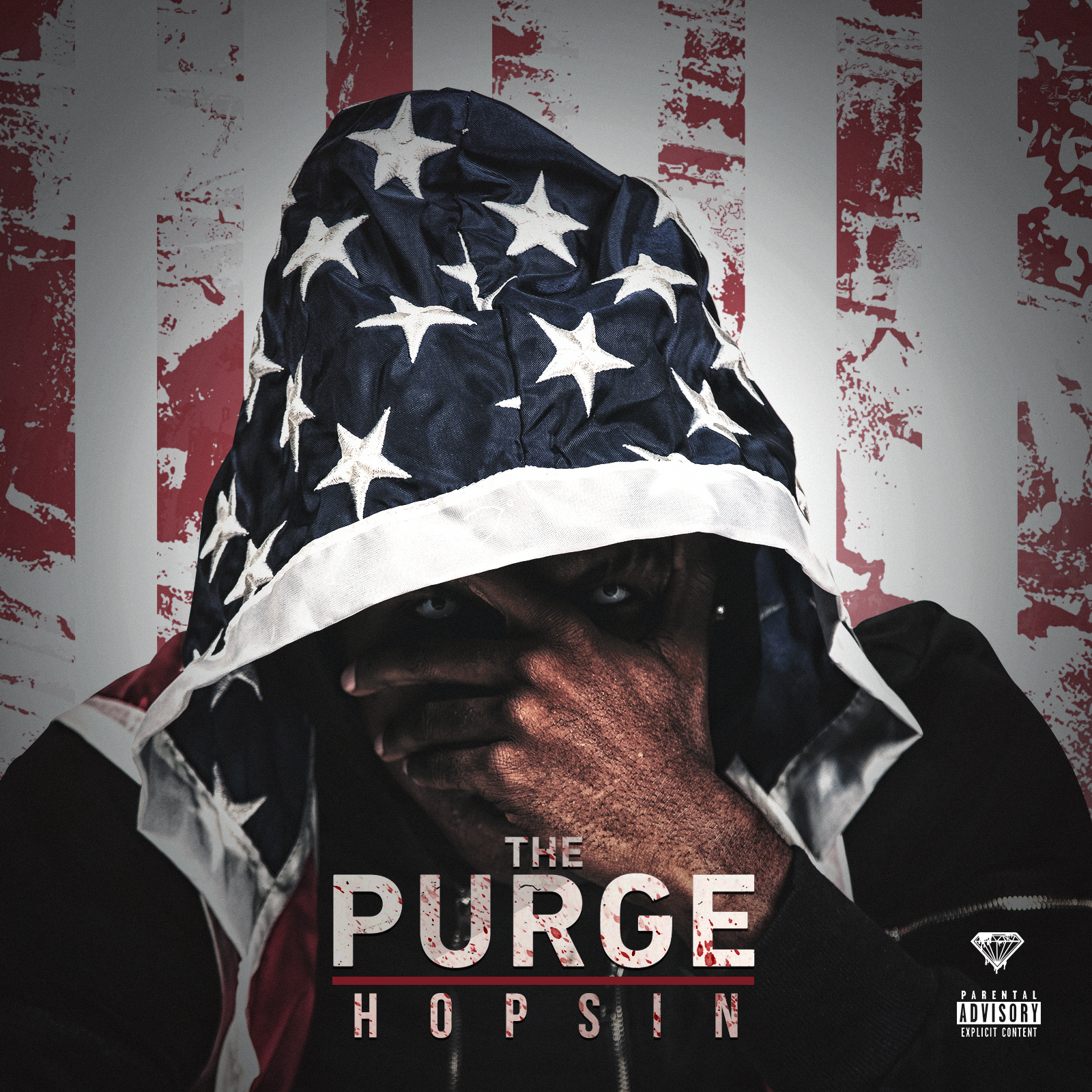