With less than two weeks to go until their debut album Empty Rooms is officially released, Italian alternative rock outfit Halflives have released the music video for their newest single, “Echo”. With one of the most infectious choruses of 2017 so far, once you have heard “Echo”, you won’t be forgetting it, or Halflives, anytime soon. The video for the track was filmed on location in France, with the impressive setting for the video matching the song’s huge appeal. The “Echo” video can be seen and enjoyed below:

To learn more about “Echo”, here are the thoughts of Halflives frontwoman Linda Battilani:

“Echo’s one of the very first songs that we wrote for our debut album “Empty Rooms” together with “Lone Wolf”. I guess that this was the song that made us realize how different this album was going to sound compared to every other work we did in the past and this single set our goals for this album even higher since we truly wanted it to be the very best of our essence, and Echo is part of it.

The song is about finding no place in this world where to feel at peace but slowly accepting how life’s going to be after a hard breakup.” 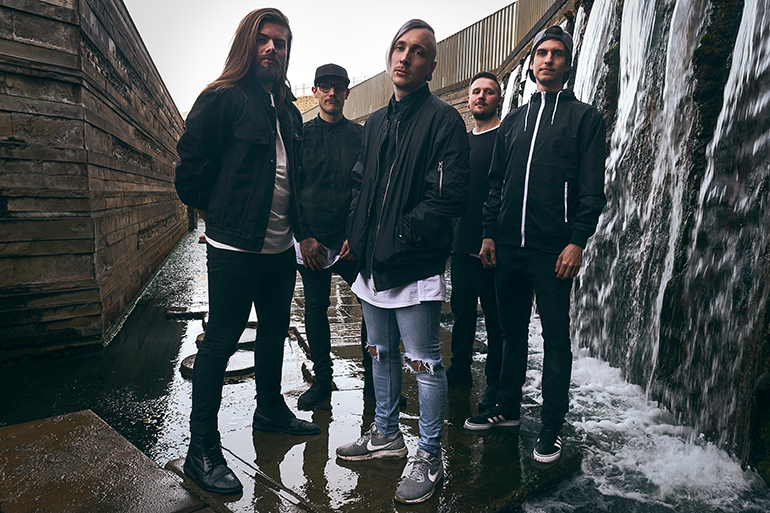 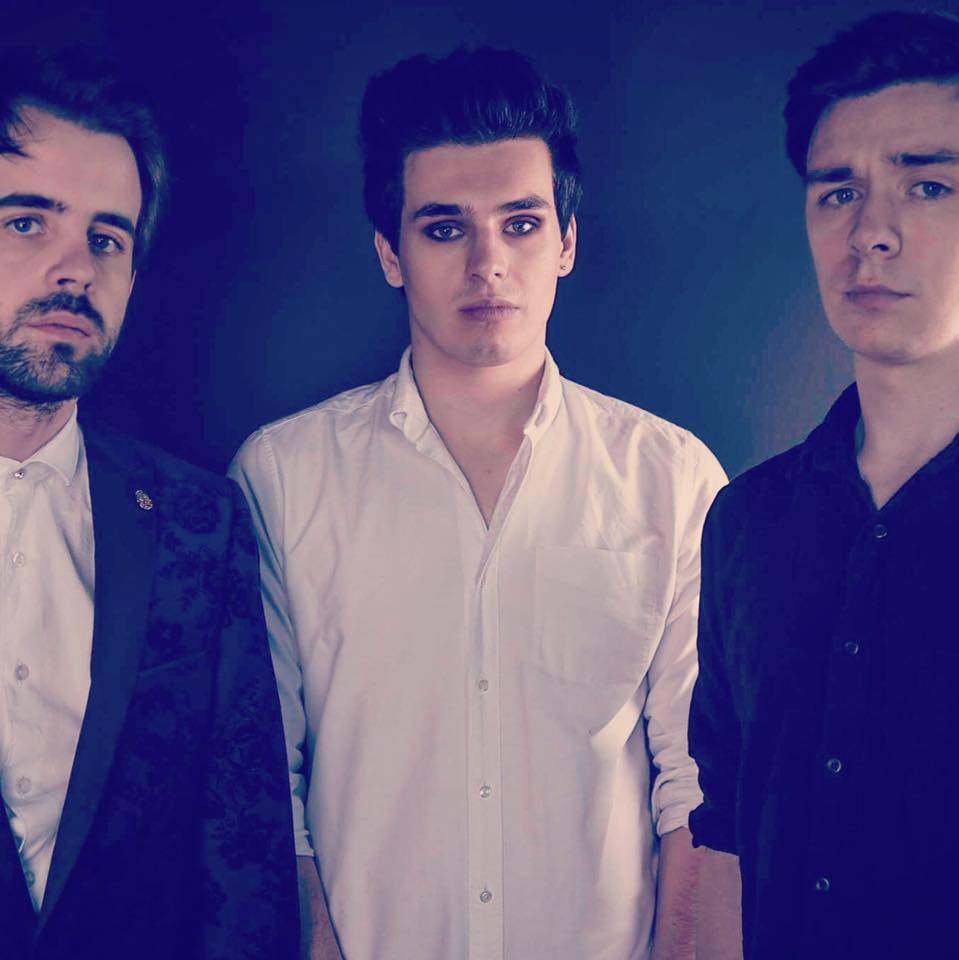 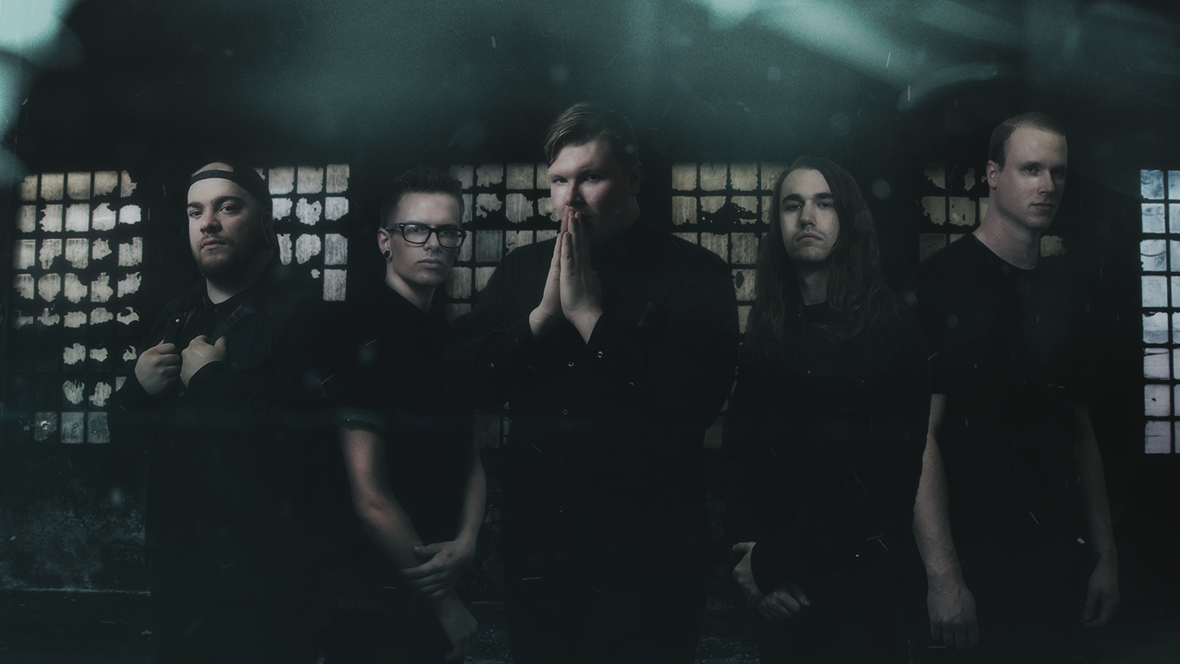