Stolas have premiered their new music video for “Catalyst”, taken from their new self-titled, third full-length album out now on Equal Vision Records. The video was directed by Tom Flynn and Mike Watts and can be seen below.

Stolas was recorded with producer Mike Watts (Glassjaw, The Dear Hunter, Hopesfall), and explores lyrical concepts of addiction, corruption, greed, anxiety, and multiverse theories. The new album is the first of the band’s discography to feature lead vocals from drummer Carlo Marquez; And follows the release of two full-length albums on Blue Swan Records: Allomaternal (2014) and Living Creatures (2013). 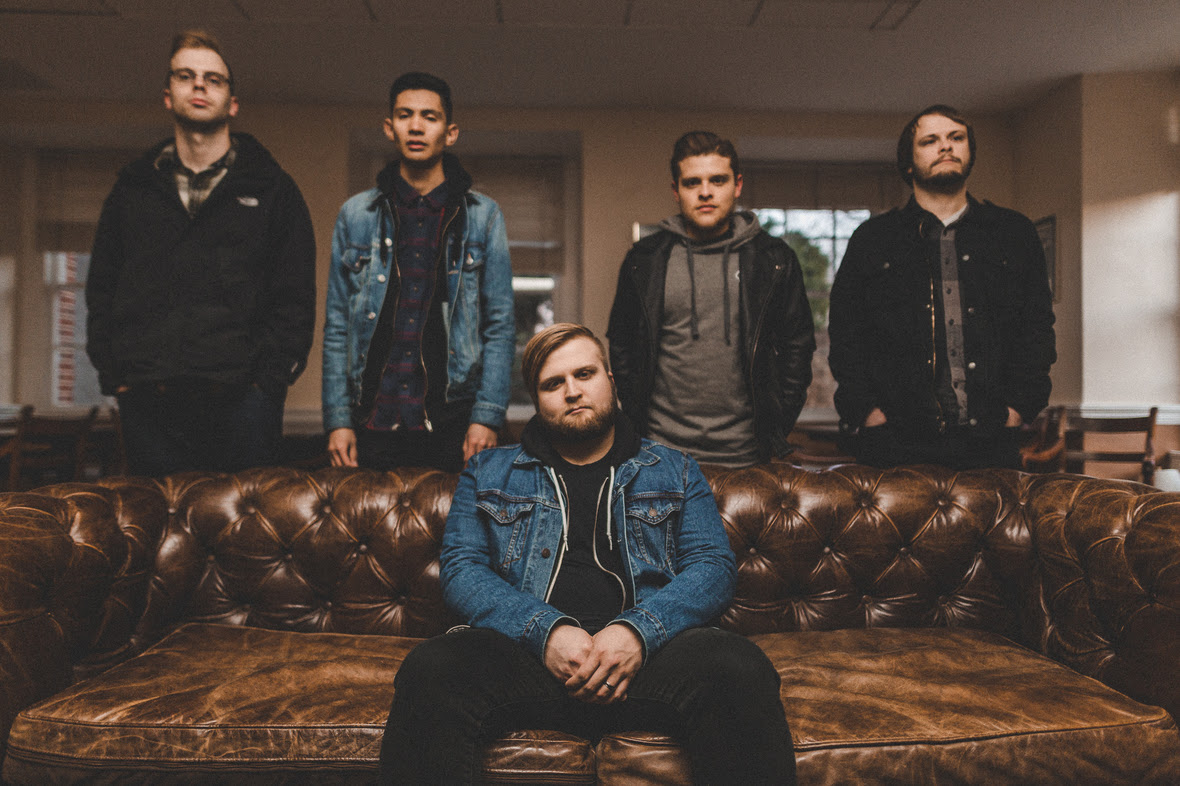 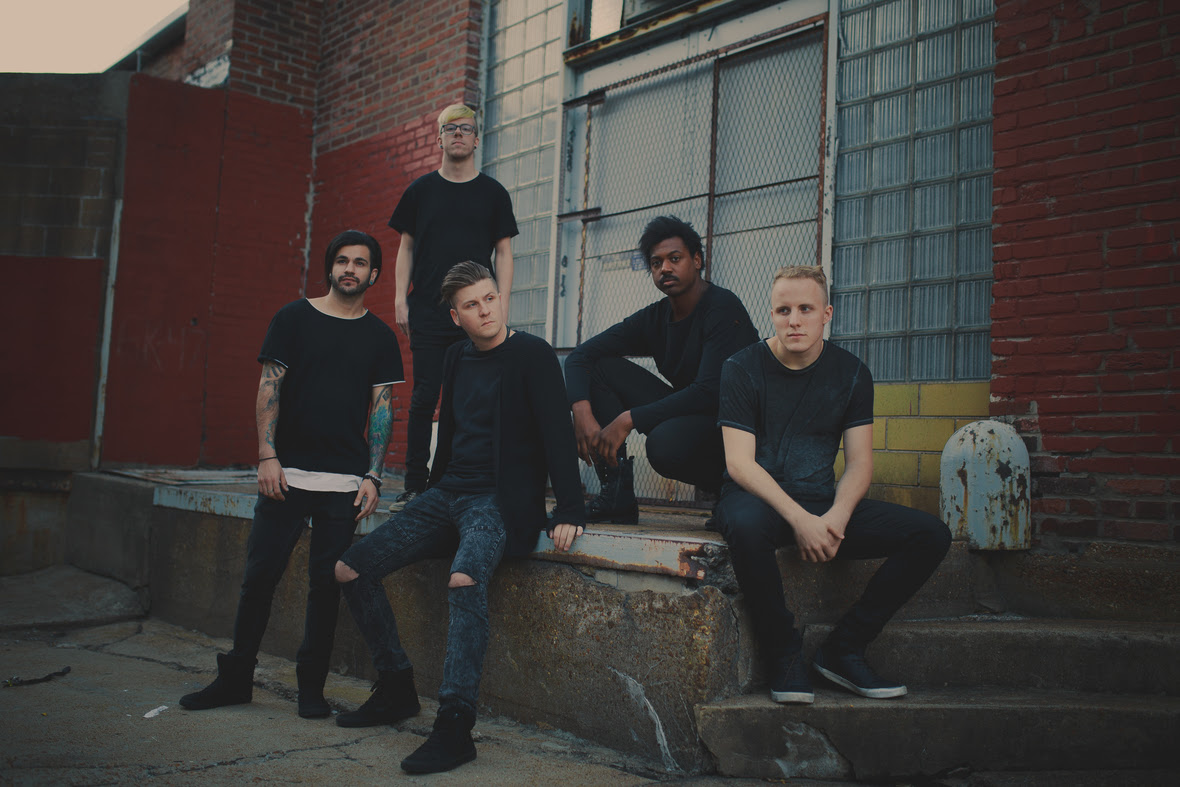 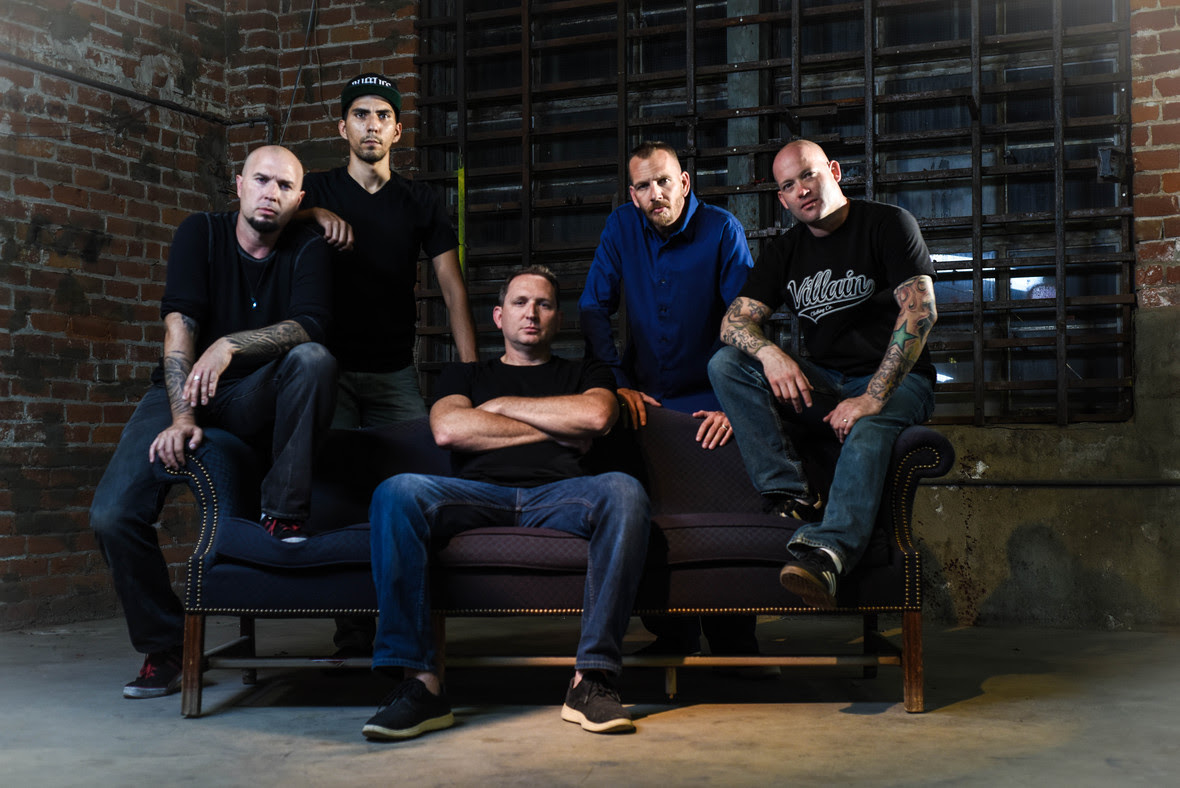 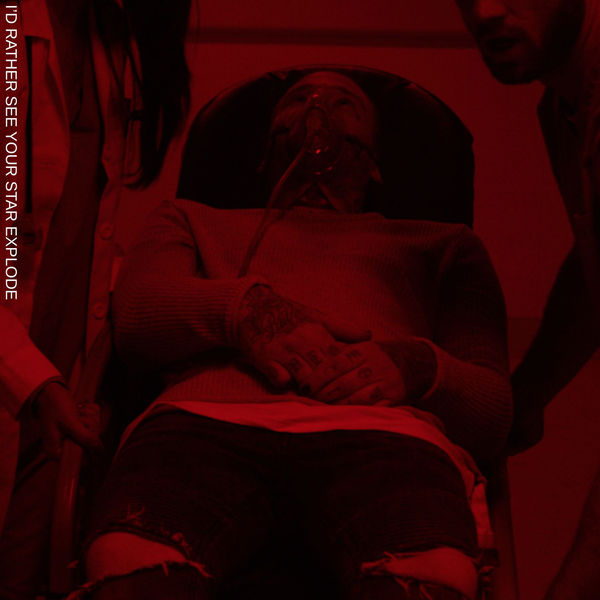