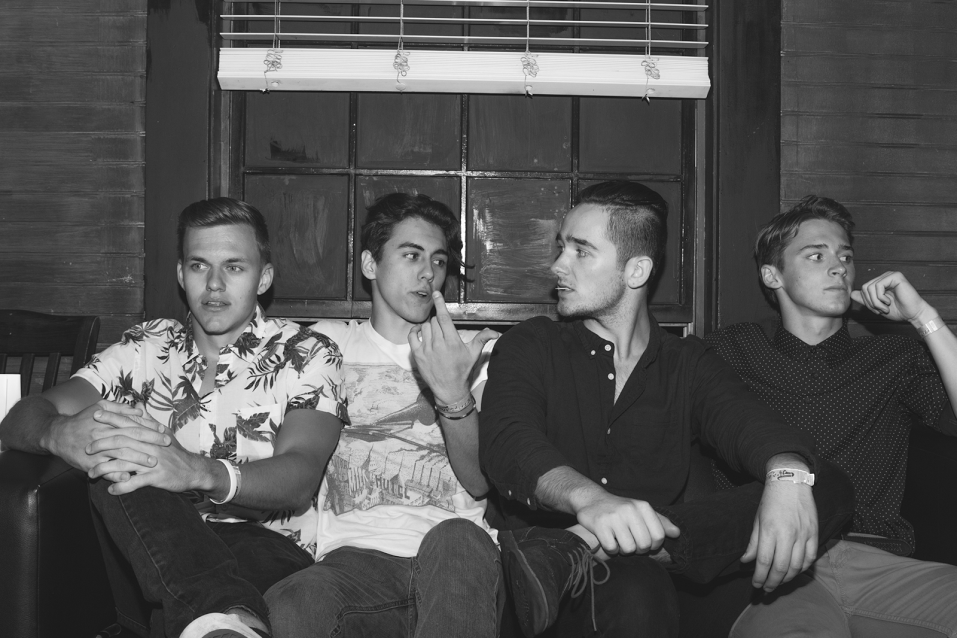 LA’s rising indie-alternative rock band Bear Fight have unveiled their latest single, “Harlem”. When you’re presented with music by Bear Fight, you’re going to get energetic songs that are created with passion. Recorded by The Colourist’s Adam Castillas at Grandmaster Studios, “Harlem” is a song that throws back to earlier influences of the Harlem renaissance, using almost all vintage gear and bluesy tones to pay homage to the historical culture of the title city, with emotive lyrics inspired by the freedom of self. The band elaborates:

“Written in the makeshift studio of someone’s living room at the same time as our single ‘She,’ ‘Harlem’ was originally an idea played on the Fender Rhodes, just meant to be vocals and keys the whole time. After bringing it to the table with the band, we challenged the direction of the song and ended up with the final track. The song is inspired by feelings of the origin of the city of Harlem and the struggles of those in the city. It also deals with the struggle musicians have when faced with expressing themselves fully. We wanted the track to reach back into the past a little, calling upon familiar sounding tones and vintage guitars that encompass the classic nature and history of the title city.” – Bear Fight 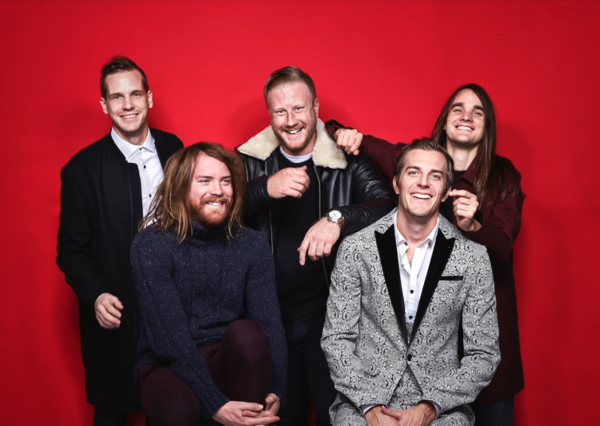 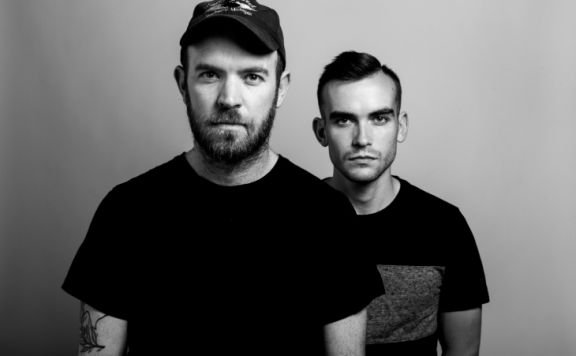 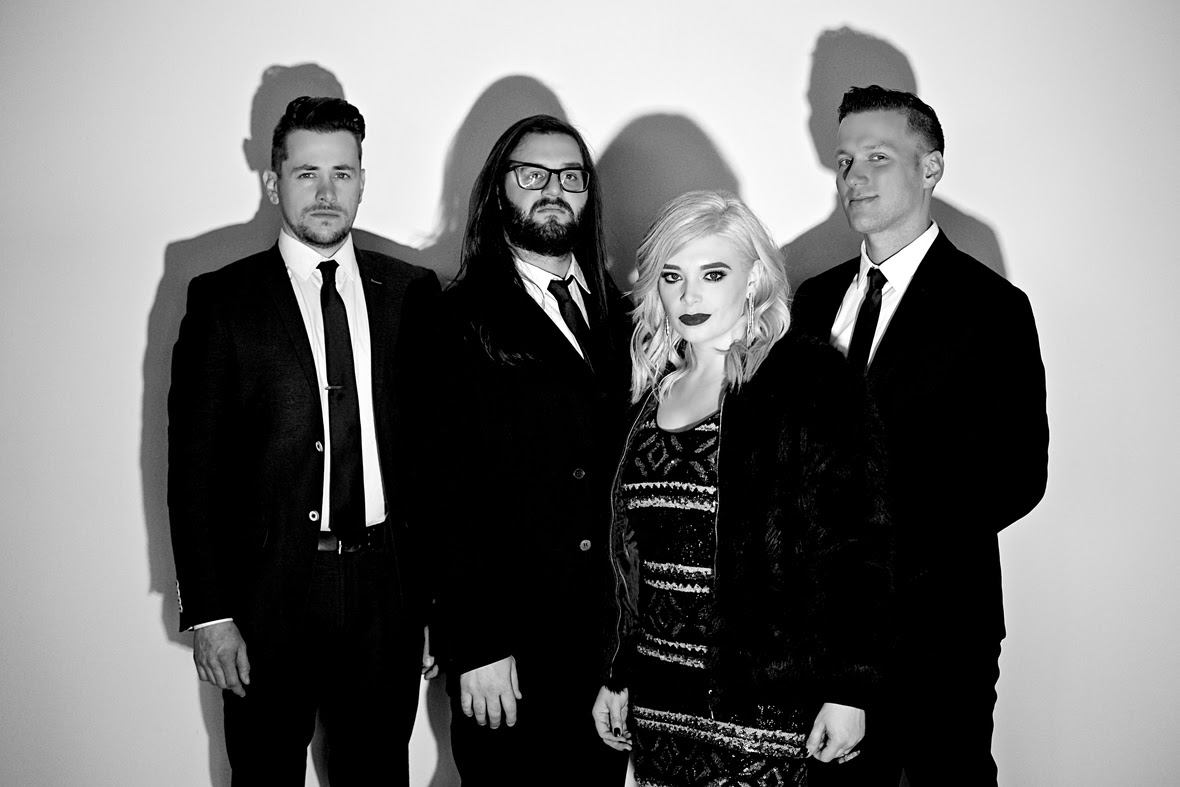 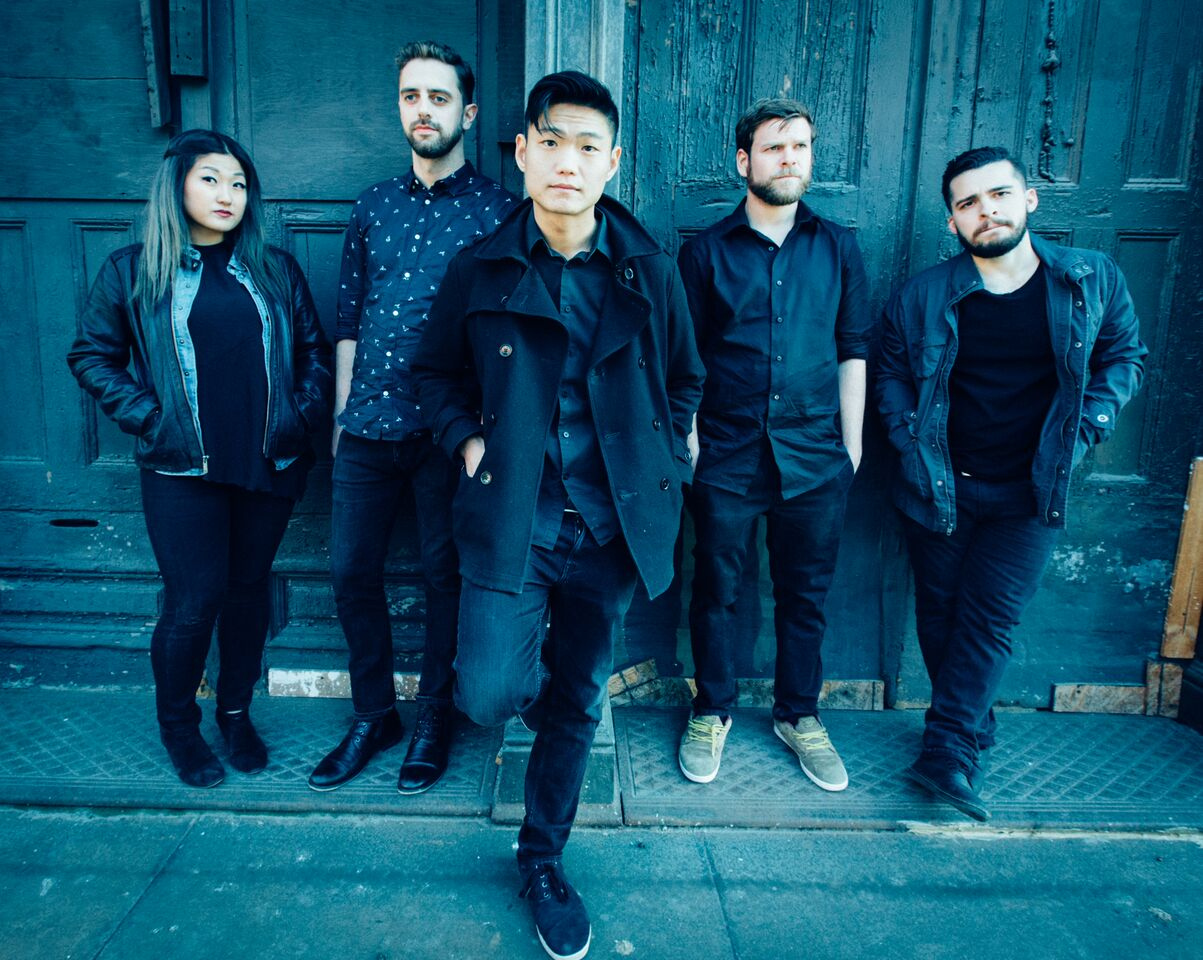