L.A. by way of New Jersey hip hop/punk mutants, Ho99o9 have announced their debut album United States of Horror, due out May 5th via their own imprint Toys Have Powers through Caroline. You can check out their first offering from the album, the title track, produced by David Andrew Sitek of TV on the Radio now, alongside a typically jarring yet pertinent visual accompaniment.

Ho99o9 are also set to hit the road imminently, starting with a clutch of shows at SXSW next week, followed by a headline tour of the US and Canada, leading into a plethora of European Festival appearances. The past two summers have seen the band decimating stages and whipping up a multitude of frenzied crowds on the UK and European festival circuit and this year is set to be no different.

Formed by theOGM (Jean) & Yeti Bones (Eaddy), the band is an amalgamation of punk, rap, militancy, industrial, metal and hardcore creating what they describe as Deathkult. 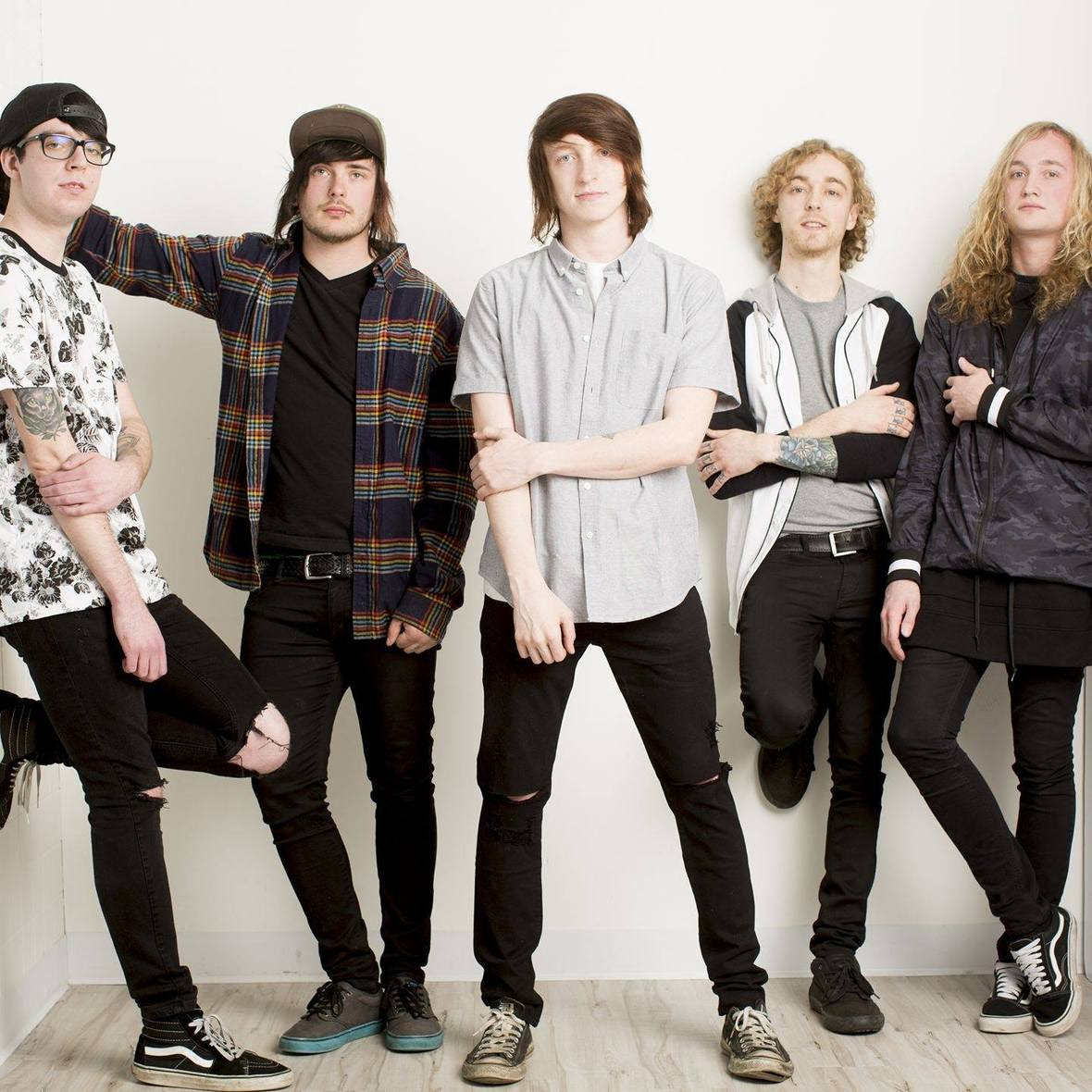 A Better Hand Bring The Hooks With New Video for “So Long Goodbye”
June 20, 2017 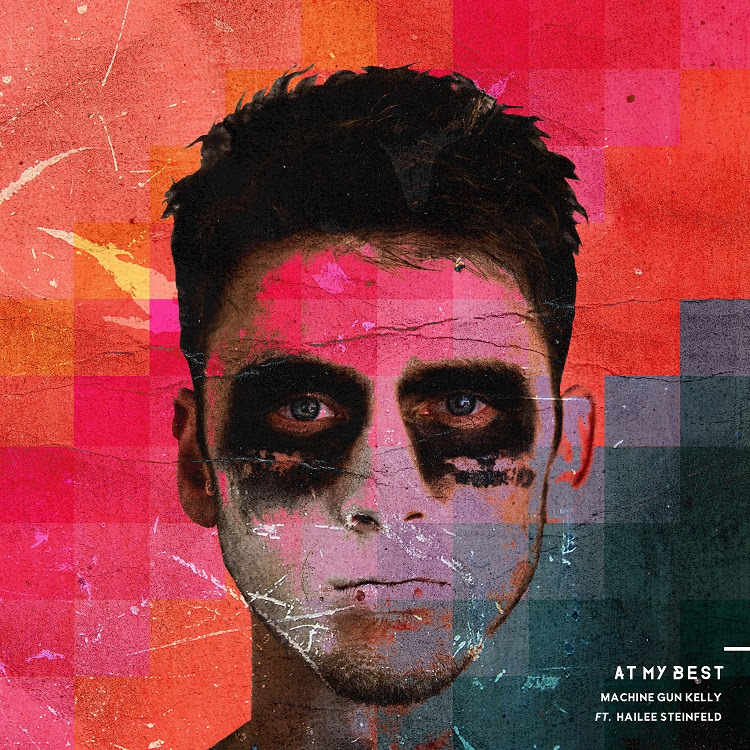