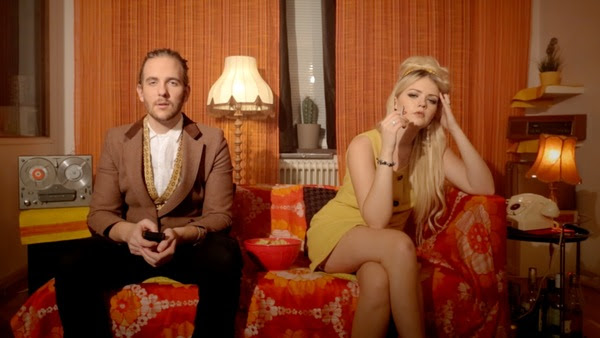 Stockholm folk pop duo Smith & Thell have released the music video for their single “February”, which is the third single taken from their upcoming debut album Soulprints, out 5/12 on Playground Music.  “February” is a stripped down, ominous song about hands touching the remote control more often than their lover. A song about trying to get off the couch when the world outside the window seems to be crashing down. The song was written after a time of creative setbacks. The weather was cold, grey and gloomy in the way only Stockholm gets in February. Life felt like a long, uphill struggle. 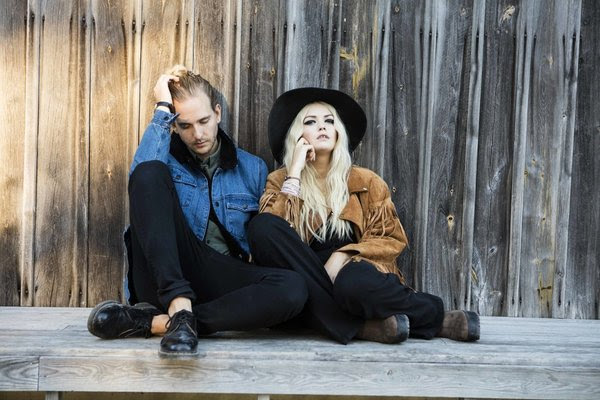 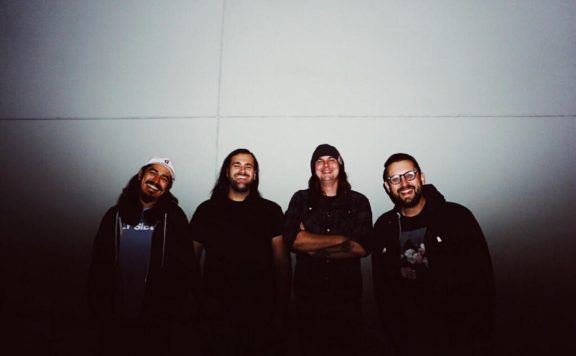