Have Mercy have announced the release of their highly anticipated third studio album Make The Best Of It, on April 21st, 2017 via Hopeless Records. The 11 track record hits all the marks that Have Mercy fans have been known to love, but this album pushes further. Musically, lyrically and stylistically, Make The Best Of It rings loud and true throughout, being the bands catchiest and tightest endeavor to date.

The music video for the first single “Coexist” was also released today on the official Hopeless Records YouTube channel. Directed by Erik Rojas (Yellowcard, Somos) the video has frontman Brian Swindle fighting himself to save his own life only to find out in the end none of it matters.

During the writing and recording of Make The Best Of It-a seven-month affair with producers Paul Leavitt (All Time Low) and Brian McTernan (Thrice) as well as writing partner and guitarist Nathaniel Gleason – Swindle made sure to internalize the essence of Have Mercy and let that guide the songwriting. The period surrounding the album was one filled with profound change, both personal and professional. The entire band around Swindle altered, with the frontman now the only original member of Have Mercy. One thing that’s not uncertain is that Make The Best Of It, with all its confidence and cohesion, hasn’t changed who Swindle is at all. “Everyone who worked on the album poured every ounce of themselves into this,” Swindle says. “Even if nobody likes this record, we don’t give a shit.” 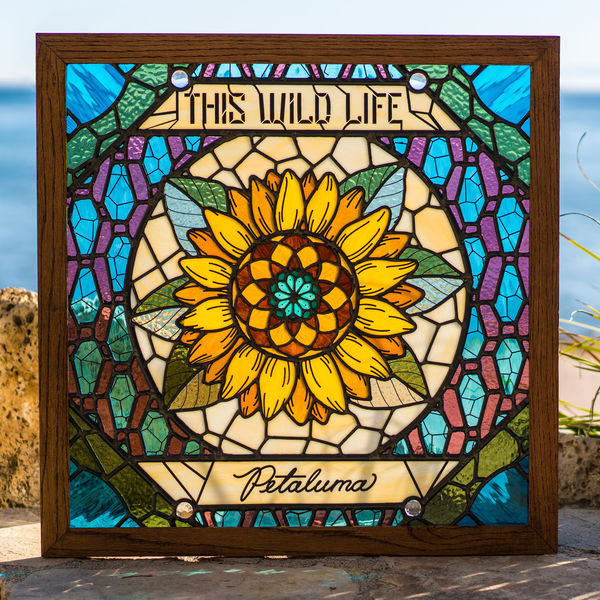 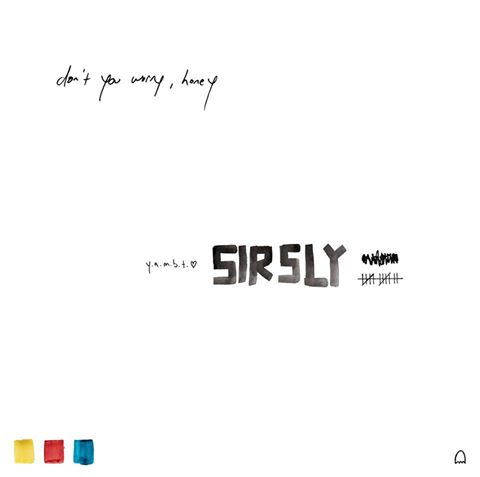 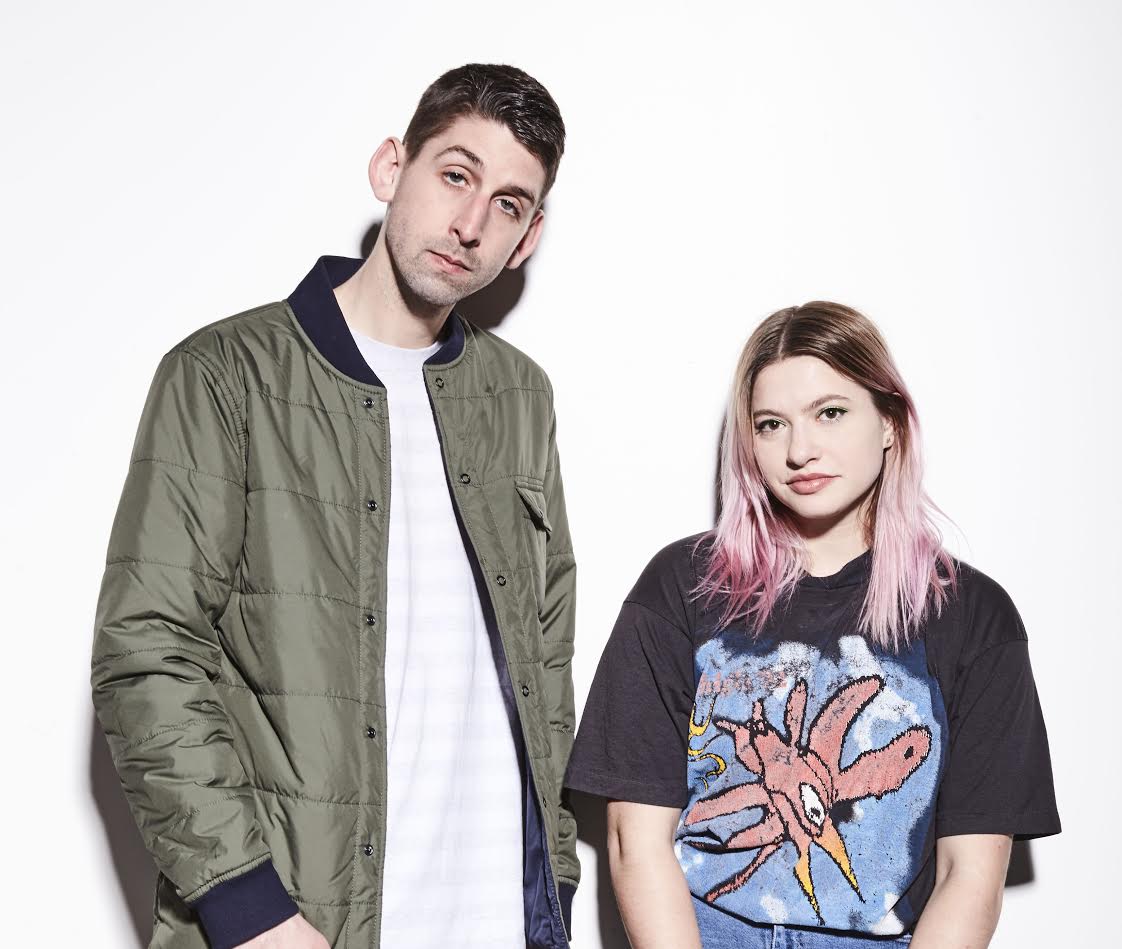 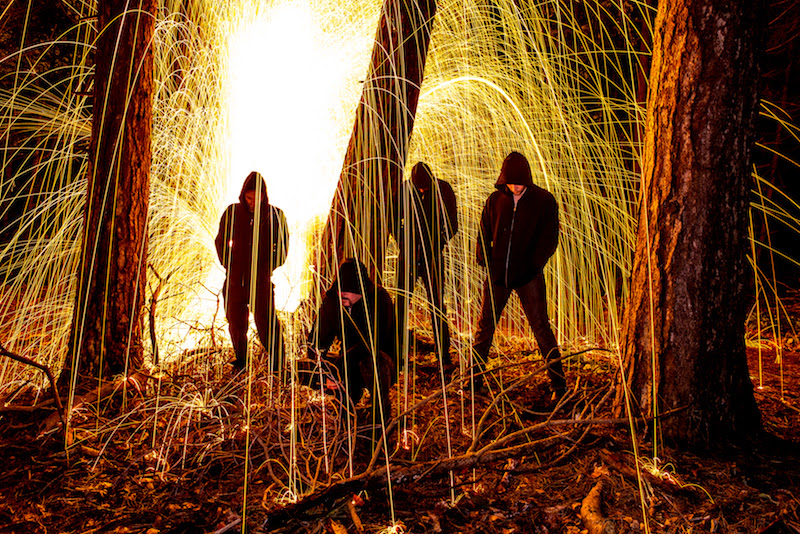