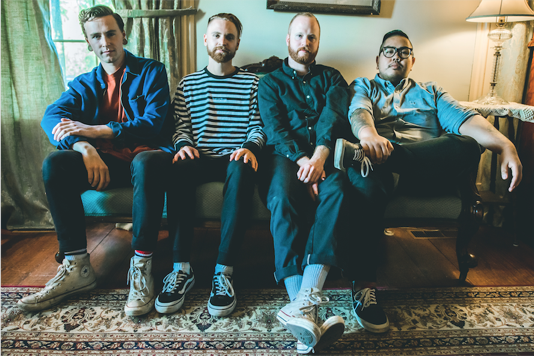 Canadian punk band Like Pacific is gearing up for a U.S. spring tour with Senses Fail, Counterparts and Movements and in anticipation have partnered with AltPress.com to premiere a brand-new music video for their heartfelt song “22A.” The song is found on the band’s latest album, Distant Like You Asked, which is available on Pure Noise Records now.

In conversation with AltPress.com, vocalist Jordan Black gives insight behind the inspiration for the poignant song, “While recording DLYA, I finished up a session for the night and headed out with some friends. I received a phone call around midnight from my father. He had told me that my grandmother, who I had lived with for the last 5 years, had passed away. This prolonged the recording process by a few weeks. I was very distraught and carried a lot of blame for not being there for her. I decided to scratch the lyrics to one of the last songs we were recording and re-wrote them; Something I never wanted to do but now I feel much better about going through with it. As much as I hate the fact that I had to write this song, I kept it very personal, but open for people to connect with on different levels, whether it’s a friend or a family member. I hope the video does justice, to show how I feel everyday.” 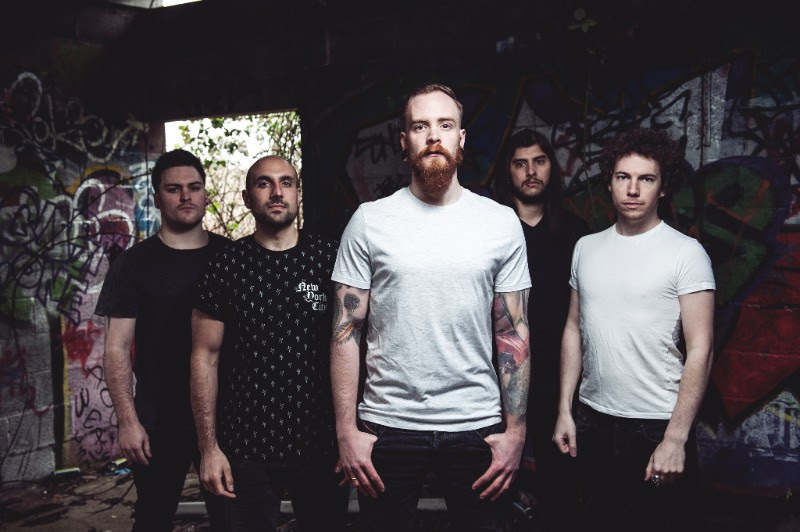 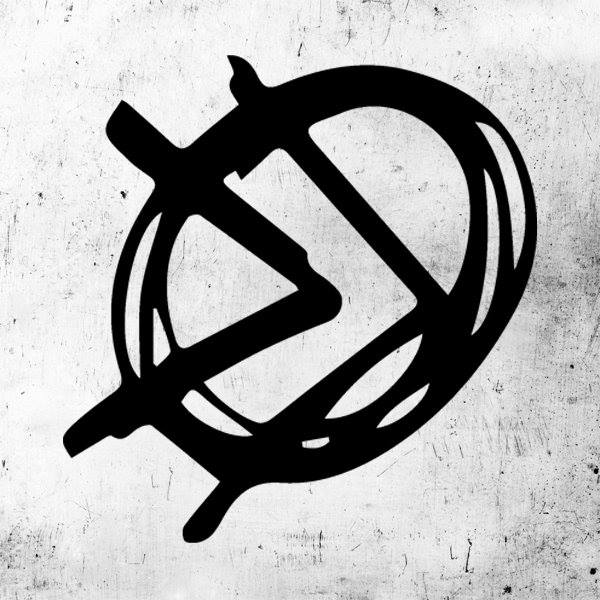 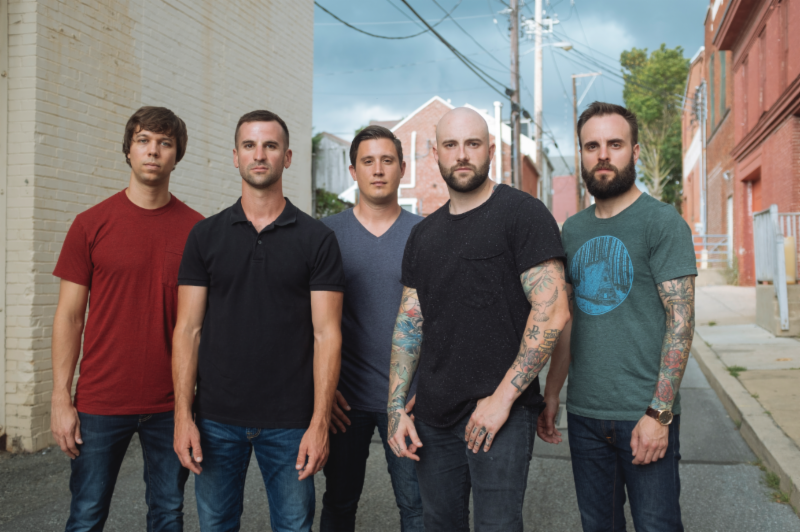 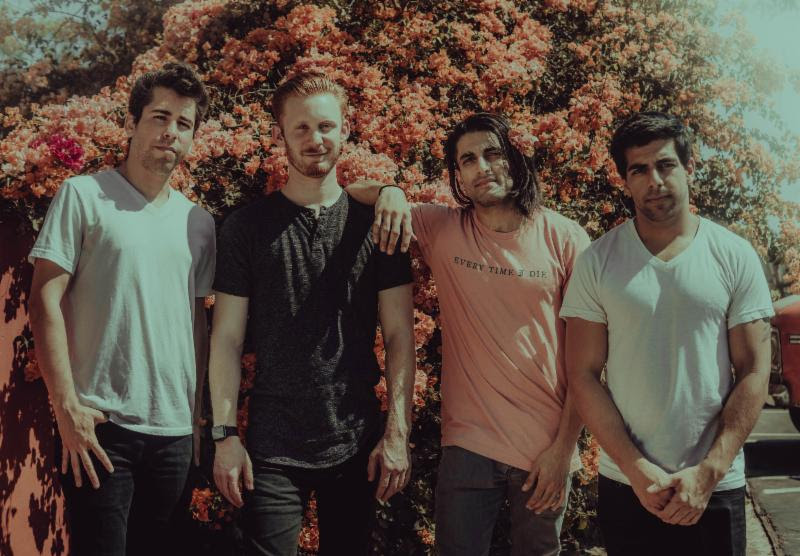