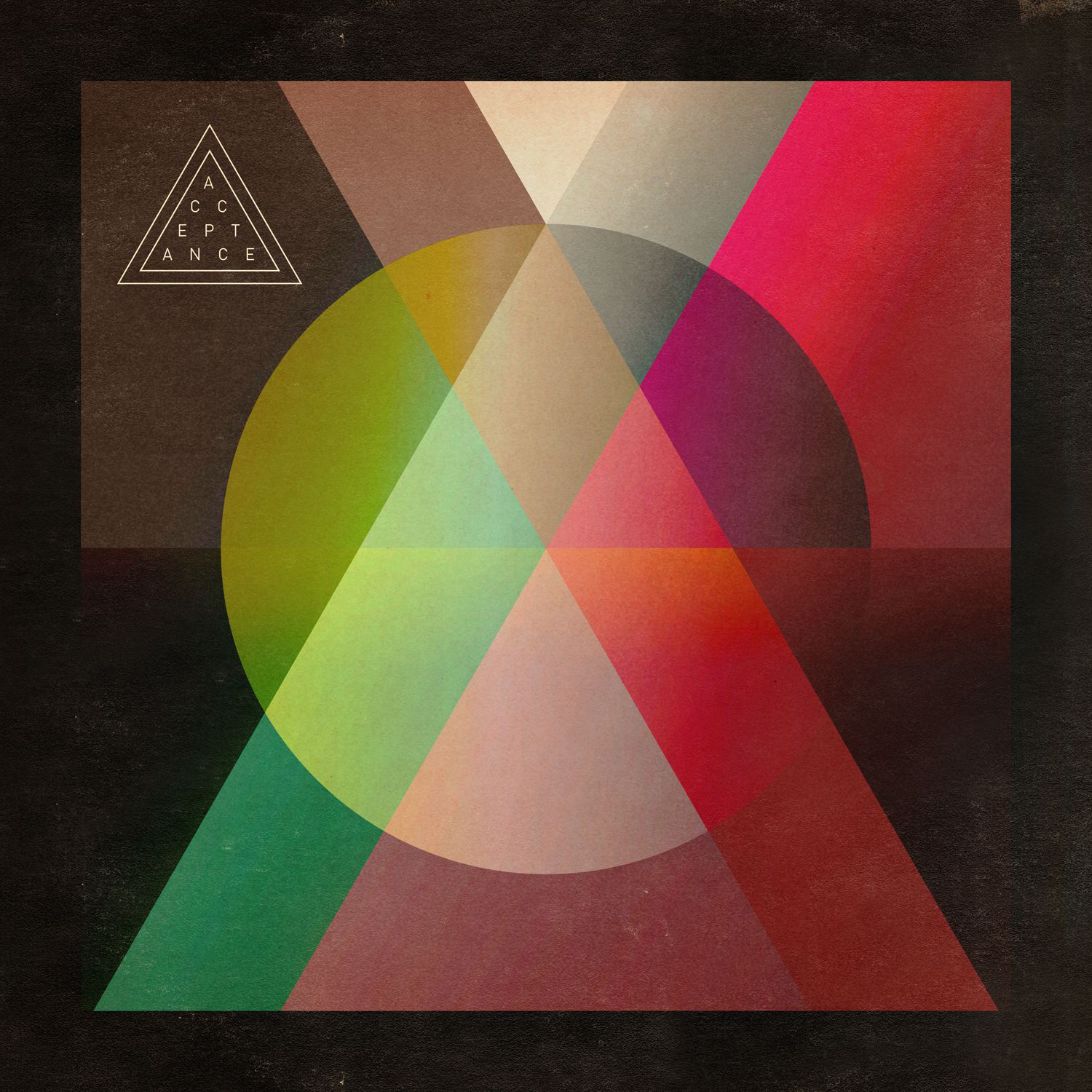 Depending on your age and perspective, 12 years can be an extremely brief or extremely long period of time. In the entertainment world and more specifically music, artists that once ruled the scene have come and gone, while new ones have come out of the floorboards, taking over the spots that once belonged to the ones who paved the way before them. In between the outgoing and incoming musicians lay a group that have gone on hiatus, only to have come back, superseding their prior status and becoming bigger than they ever were. Much like reuniting with an old friend after many years apart, expecting a band that has returned to be the same people they were upon their dissolvement will only lead to unrealistic expectations. Take a band like Fall Out Boy who dropped their pop punk sound and turned their attention towards a more pop-friendly one. It’s not always the case though as there are exceptions like Thrice, but they are few and far between. After the breakup of beloved band Anberlin, rumors started to swirl on whether long-time beloved Seattle outfit Acceptance was coming back. In short order, this came to be proven true as the band announced touring plans and released their first official new song in 12 years with “Take You Away”. With the following announcement of a crowdfunding campaign for a new album, fans longing for their reunion announcement had their dreams fulfilled. However, as their new album Colliding by Design is set to be released on the world, some people may once again be left with a feeling of disappointment as it’s very apparent a decade definitely changed this group.

The first thing one is going to do is compare Colliding By Design to its beloved predecessor, something that will only end up in disappointment and feels like a disservice to who the members are now. Gone are those kids who sang about heartbreak, now replaced with more matured people who have families and jobs to handle. That maturity was seen in the album’s first single, “Diagram of a Simple Man”, as it sets in the imagery of a person who’s lost to a monotonous life. While the song was met with equal praise and dislike due to the difference in sound to Phantoms, it’s not realistic to expect the same sound to return 12 years later which is why beneath the new direction lies everything that made the band great in the first place. The band delivers moments that range from massive, arena-style sounds packed with synths and great riffs to more atmospheric, lush soundscapes that are complemented best by vocalist Jason Vena’s soaring vocals.

Once getting accustomed to the band’s new direction, there’s a lot to unpack in its 48-minute runtime. The band maintains a cohesive sound, but packs in enough in each track to make them stand out from one another. A brilliant example of this is found within the difference between “When I Was Cursed” and “Fire and Rain”. The former is moody and predominantly atmospheric while the latter is explosive, showcasing the fun, catchy choruses found throughout the album. However, the album’s sound truly shines on the five minute epic “73”, which starts off with an atmospheric soundscape full of synths as Vena’s vocals slowly lead the track before erupting into one of the best choruses on the album as he heartfully declares “I’m still here”. It’s a bold statement to make and one that undoubtedly can be applied to the band’s comeback.

Colliding By Design is appealing to both old fans of the band and newcomers. To those who can’t overcome the band’s new direction, they’ll always have Phantoms to listen to like they did before their reunion. But for those who have grown up and have matured with Acceptance, there’s a fantastic comeback album to listen to that makes it clear they are back and this time, here to stay. 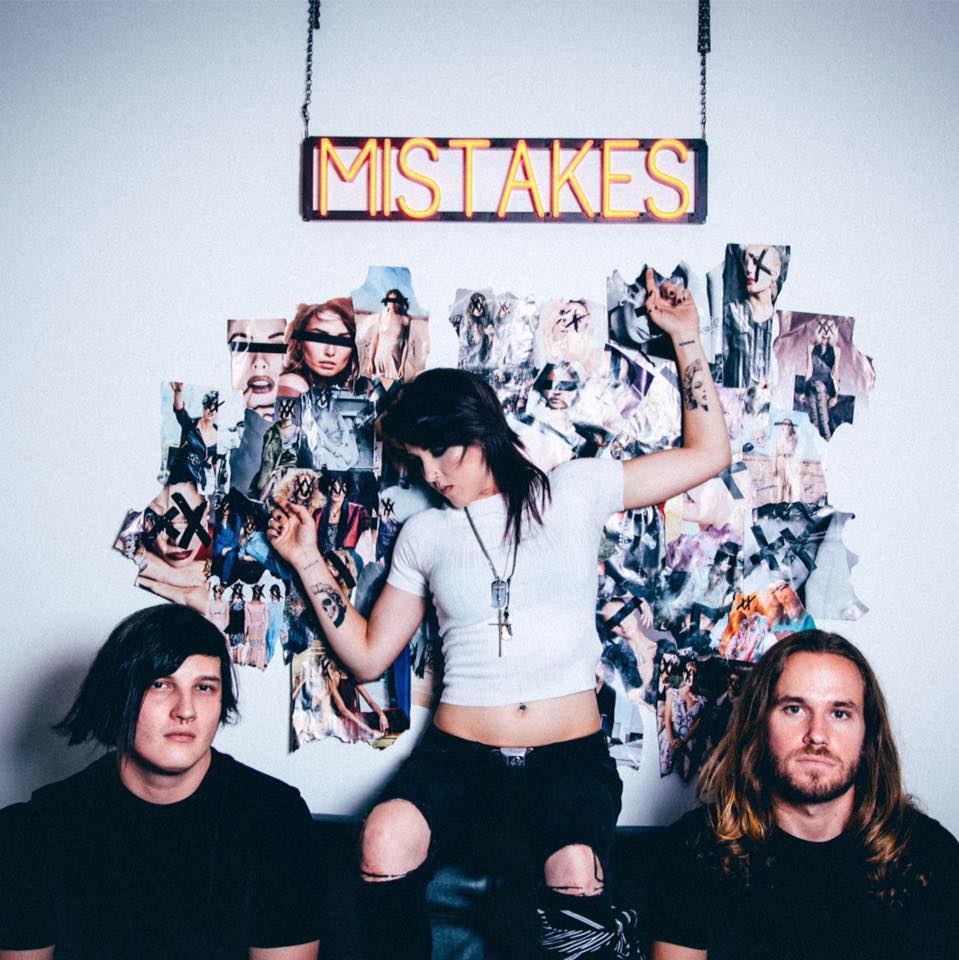 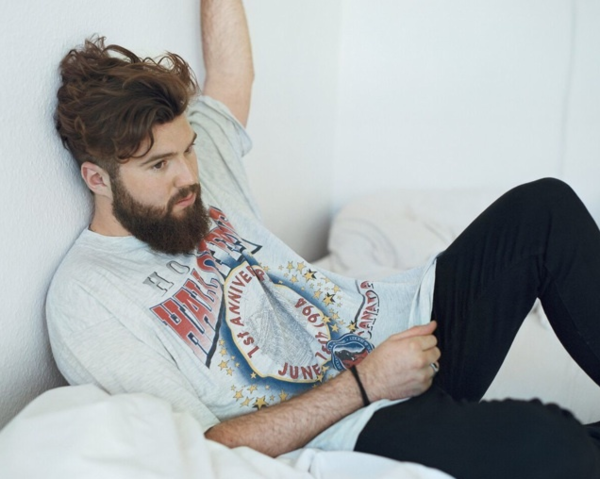