Metalcore outfit Volumes have announced their new album, Different Animals, will be out 6/9 on Fearless Records. In addition to the album announcement, the band have released a brand new song and video for the album’s second single “On Her Mind (feat. Pouya)”, which follows the first single “Feels Good”.

“We’re very excited on this next release,” guitarist Diego Farias says. “We have painstakingly worked on this album for the past 2+ years and all through so many ups and downs within our band. It’s been a trip to say the least; however, we are so excited and proud with what we are about to give you, our fans, who have stuck by us, through the good and bad…with this album.” 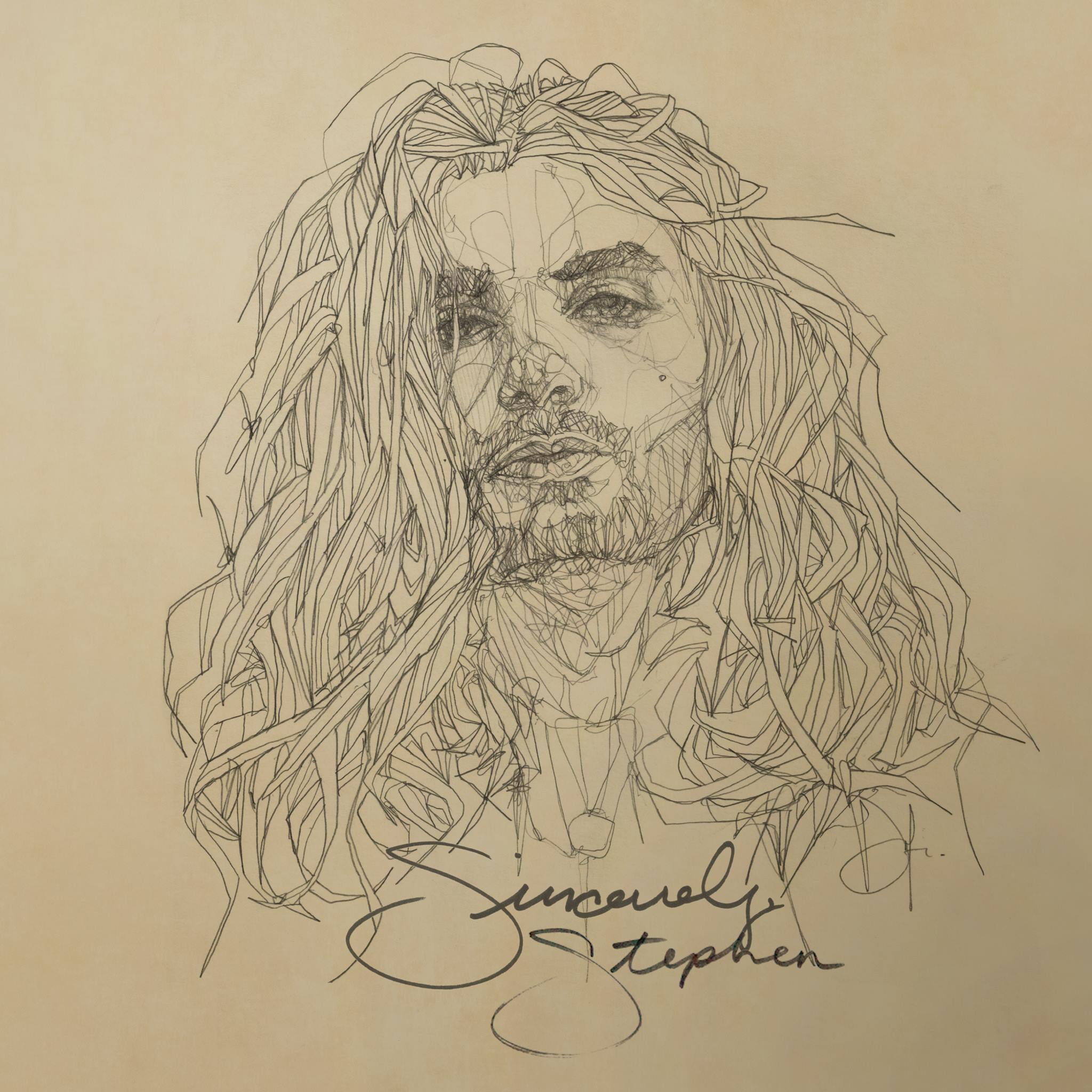 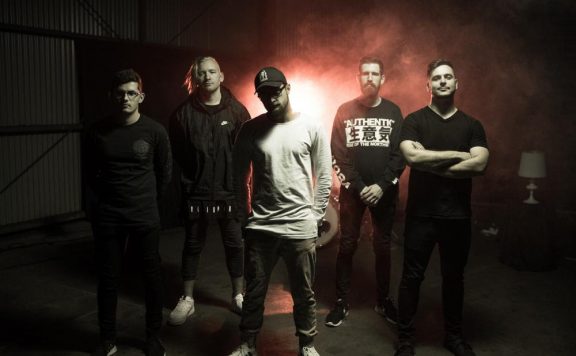 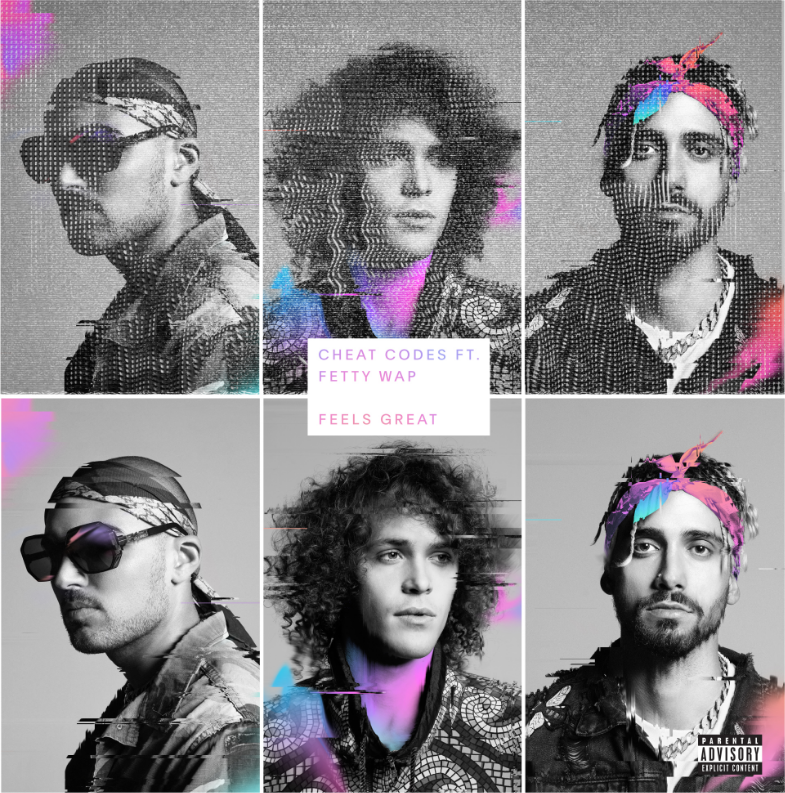 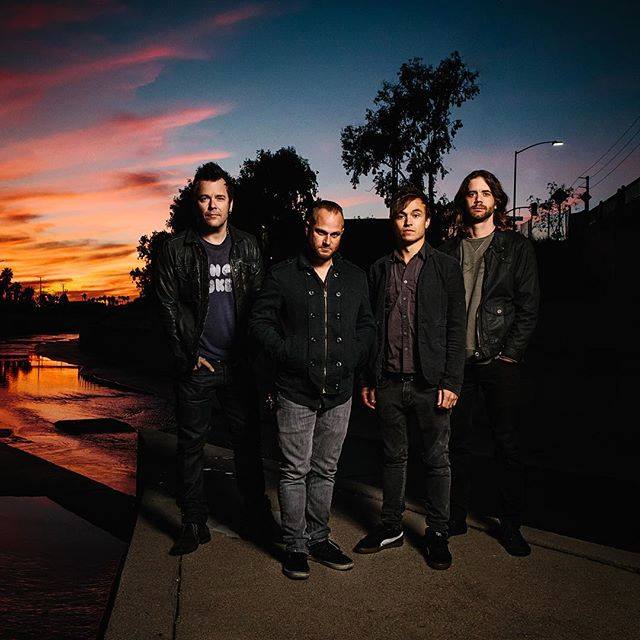 State to State release video for “My Little Phony”
February 10, 2016