Fit For An Autopsy have debuted a brand new track entitled “Iron Moon”, off their new album The Great Collapse, out 3/17 on eOne / Good Fight Music. Kevin McCaughey, vocalist for Ion Dissonance is featured on the track as well. “Iron Moon’s one of our more aggressive songs, lyrically it’s sort of an attack on the complacent and routine life,” says guitarist and producer Will Putney.

“The world is full of people stuck in these dead end paths, just accepting a world that’s handed to you, a world where you have no voice or no opportunity to even get ahead. It’s a song written in defiance of that and is a reminder that you don’t have to settle for being exploited or controlled by anyone.” 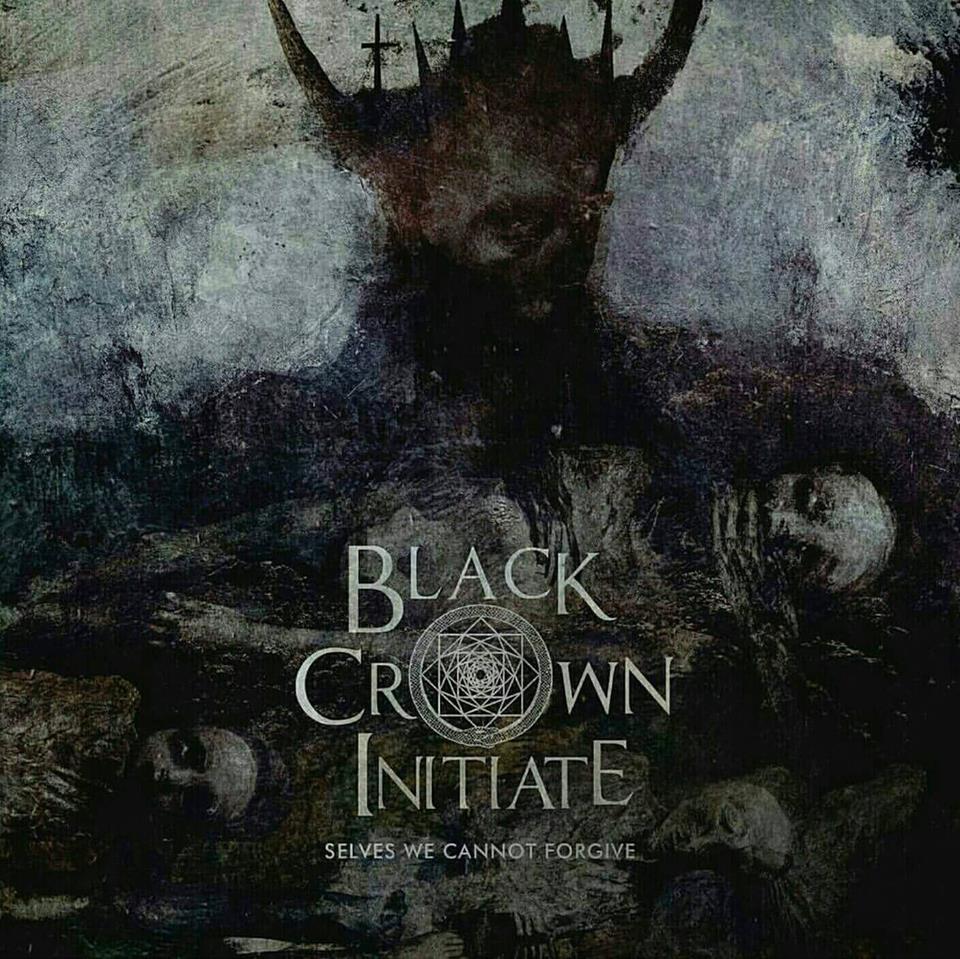 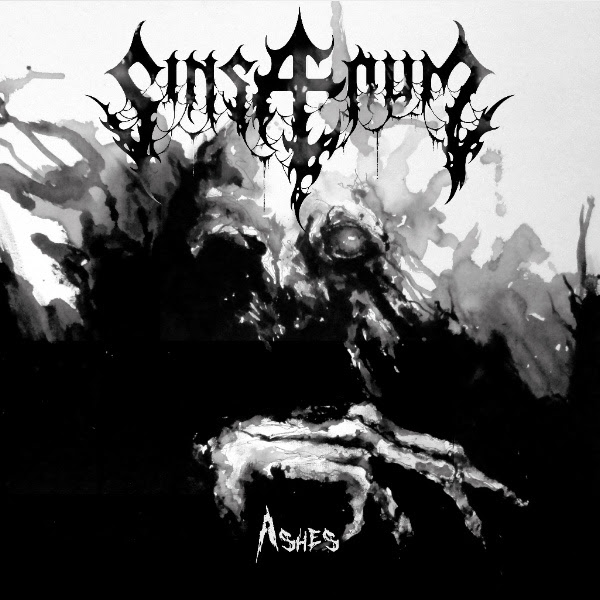