Rostrum Records artist Mod Sun has released his latest single, “Beautiful Problem”, which sees the artist team up with Maty Noyes and Gnash. The song itself is taken off his upcoming album, Movie, out 3/10 and follows the complicated story of love and heartbreak. The single is a follow-up to his hit single, “Two”, which was released after his fans demanded the release with a worldwide trending on socials of #Two.

“I sat on this song for a long time trying to make it perfect. Spent so much time trying to find the words, then one night it finally came + spewed out of me. All my lyrics were recorded within 30 minutes. I sent gnash the song + he sent his part back to me within 30 minutes. It was almost complete, but I knew it needed a female perspective. In came Maty, + the rest is a beautiful problem.”  — said Mod Sun

Beautiful Problem, an album by MOD SUN on Spotify 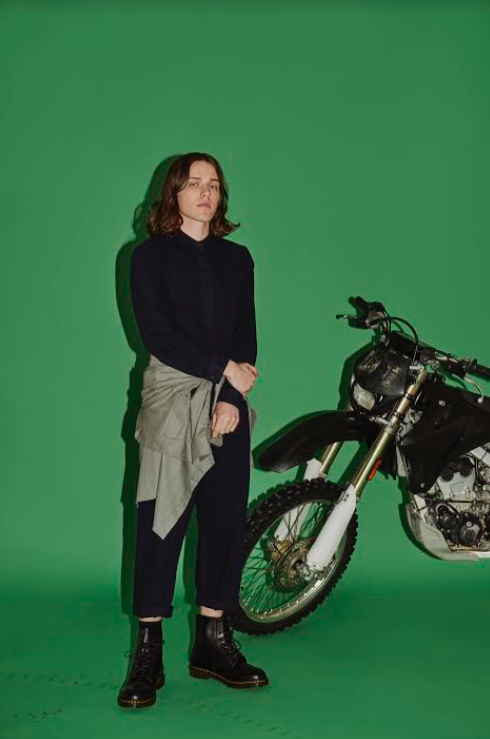 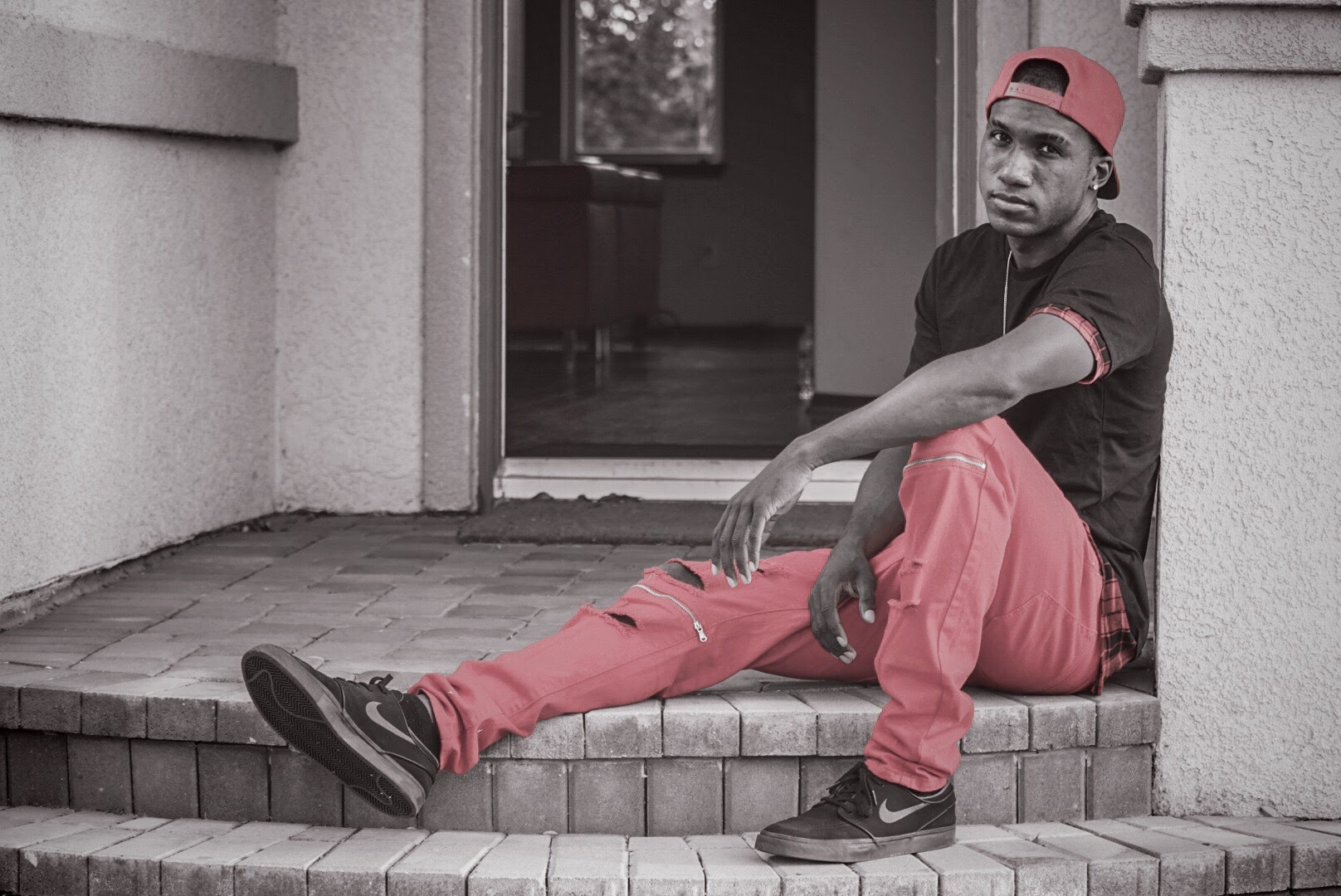 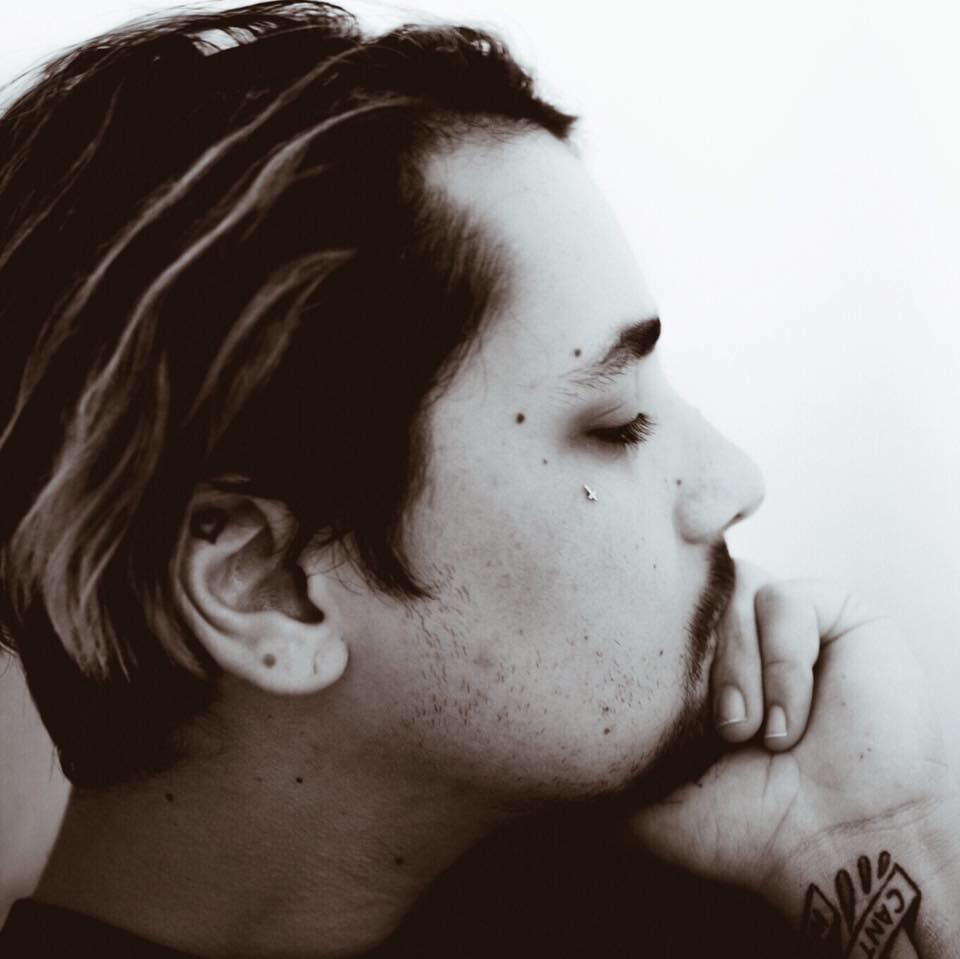